It looks like NVIDIA's most entry-level Ampere graphics card, the GeForce RTX 3050, isn't planned for launch until 2022. In new information revealed by Videocardz, it is stated that the RTX 3050 is going to launch close to mid-2022 and will tackle AMD's entry-level Navi 24 and Intel's DG2-128 parts.

While the NVIDIA GeForce RTX 3050 (Ti) for laptops rocks the Ampere GA107 GPU core, the RTX 3050 for desktops is said to feature the Ampere GA106 GPU core. Previously, there have been a series of reports that the RTX 3050 series would include two variants, a Ti and a non-Ti part. The non-TI part was expected to feature the GA107 GPU while the Ti SKU was expected to feature a GA106 GPU configuration. However, the latest report suggests that even the Non-Ti variant will feature a GA106 GPU which means it should end up with much higher performance than the Ti variant for laptops.

Coming to the specifications, there are reports of an NVIDIA GA106-150 GPU for the 'PG190 SKU 70' board being cooked up. The GA106-150 GPU allegedly features 3072 CUDA cores in 24 SM units. It is also reported that the card might end up with 8 GB GDDR6 memory which gives it a big memory advantage over AMD and Intel entry-level parts. The card is expected to offer performance faster than the GeForce GTX 1660 SUPER but will be slower than the RTX 2060 12 GB variant which also launches in the coming weeks. 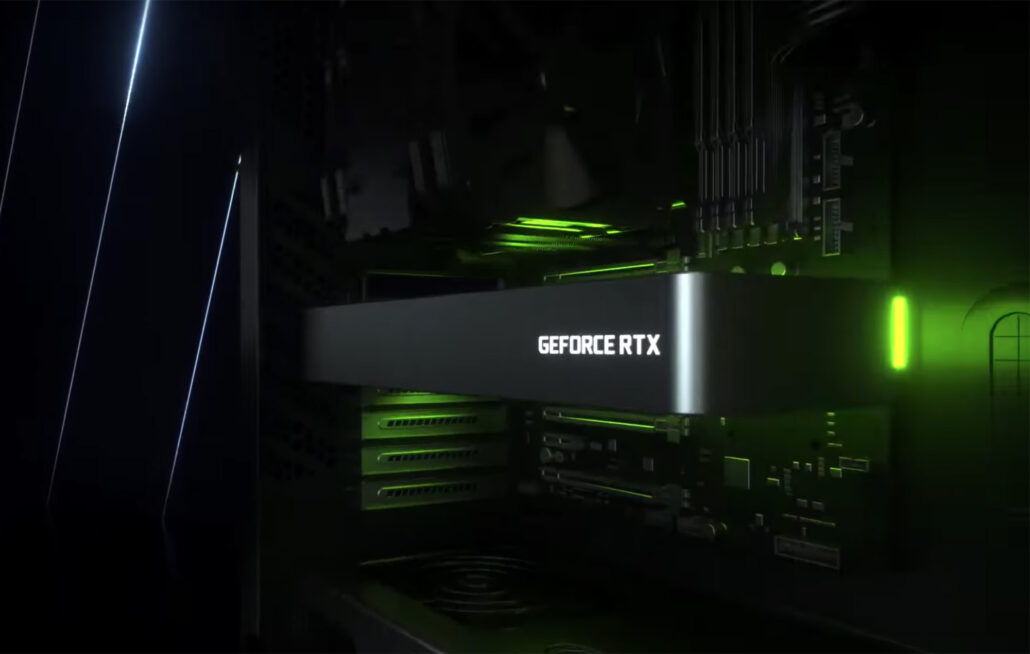 Based on these performance figures, the NVIDIA GeForce RTX 3050 is going to be competitive against AMD's Navi 24 (Radeon RX 6500 / Radeon RX 6400) and Intel's DG2-128 (ARC Alchemist) graphics cards which launch next year too. What will be interesting is to see whether prices can be maintained for these budget tier cards though we shouldn't keep our hopes high as supply issues aren't expected to be resolved till 2023.

One reason why NVIDIA could have delayed the RTX 3050 so much could be that they don't want to mess things up in the entry-level market with jacked up prices and to offer an intermediate solution, they have refreshed the RTX 2060 with 12 GB till GPU prices and supply get slightly better than what they are now.