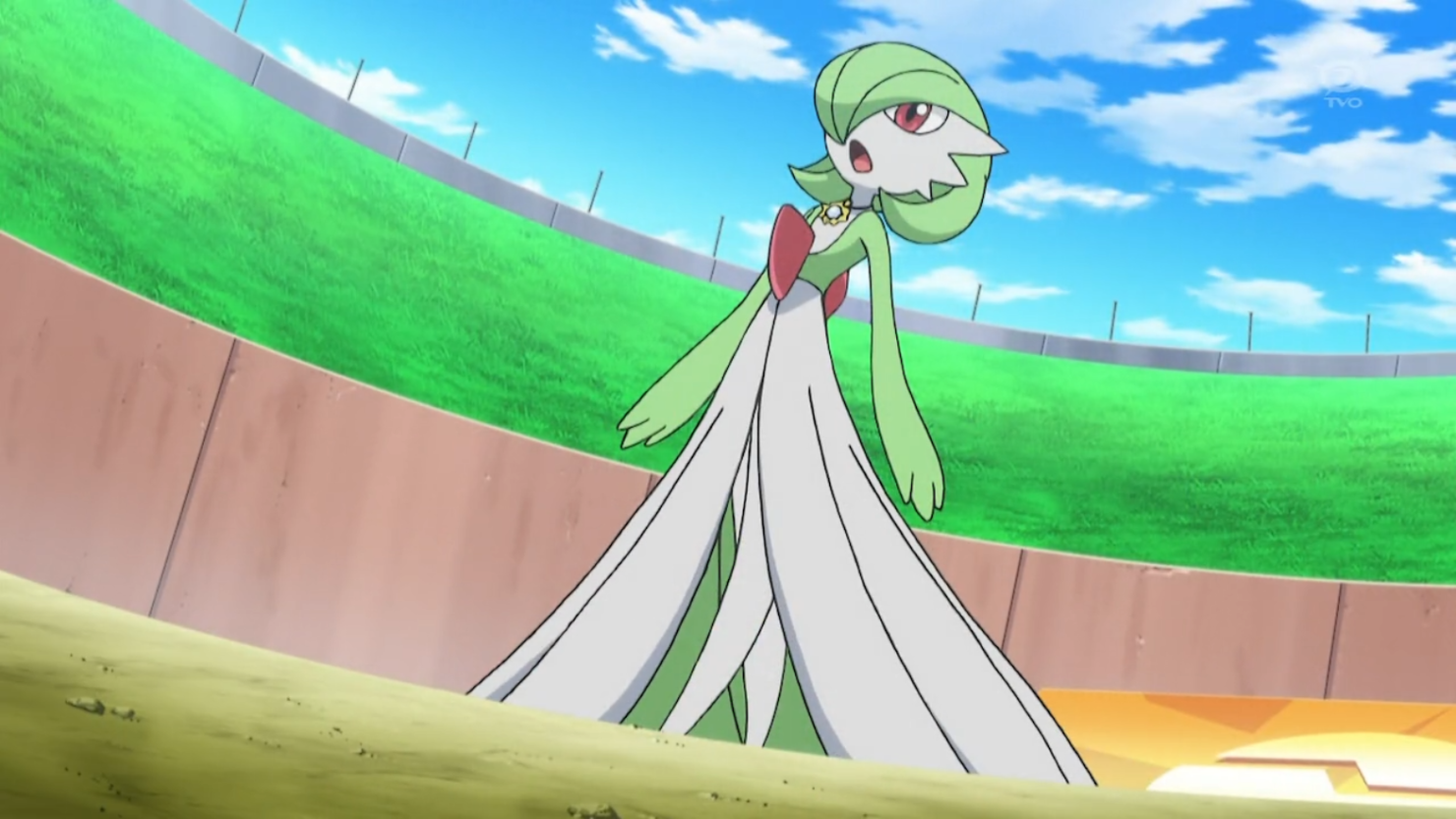 “Gardevoir”, the Embrace Pokémon will be added to the Pokémon Unite roster tomorrow.

The MOBA has only been out for a week, but already TiMI Studio and The Pokémon Company are adding a new ranged attacker to the roster. As announced via the game’s official Twitter account, Gardevoir will be available starting tomorrow. A short gameplay video of Gardevoir in action can be found below:

Attention, Trainers! Gardevoir is arriving to the shores of Aeos Island on July 28!

Keep your eyes open for when this Ranged Attacker steps into battle this Wednesday! #PokemonUNITE pic.twitter.com/3eurxLvZH5

First introduced in Generation III, Gardevoir is a dual-type Psychic/Fairy Pokémon, which evolves from Kirlia (the evolution of Ralts).

“It has the power to predict the future”, the description of Gardevoir reads on the official Pokémon website reads. “Its power peaks when it is protecting its Trainer.”

Pokémon Unite was first announced back in June of last year. The cross-platform MOBA is available globally now on the Nintendo Switch with the game launching on mobile devices this September.

In Pokémon UNITE, players face off against each other in 5-on-5 team battles. During these battles, players will cooperate with teammates to defeat wild Pokémon and level up to evolve their own Pokémon. They will need to defeat their opponents’ Pokémon while trying to earn more points than the opposing team within the allotted time.

Pokémon UNITE will become available in September 2021 on mobile devices. Cross-platform play between Nintendo Switch and mobile devices is planned, which will allow players on both platforms to battle together and against one another. Additionally, if you log in using your Nintendo Account or Pokémon Trainer Club account, you’ll be able to use your game data on any device. Pokémon UNITE is free-to-start, with optional in-game purchases available.