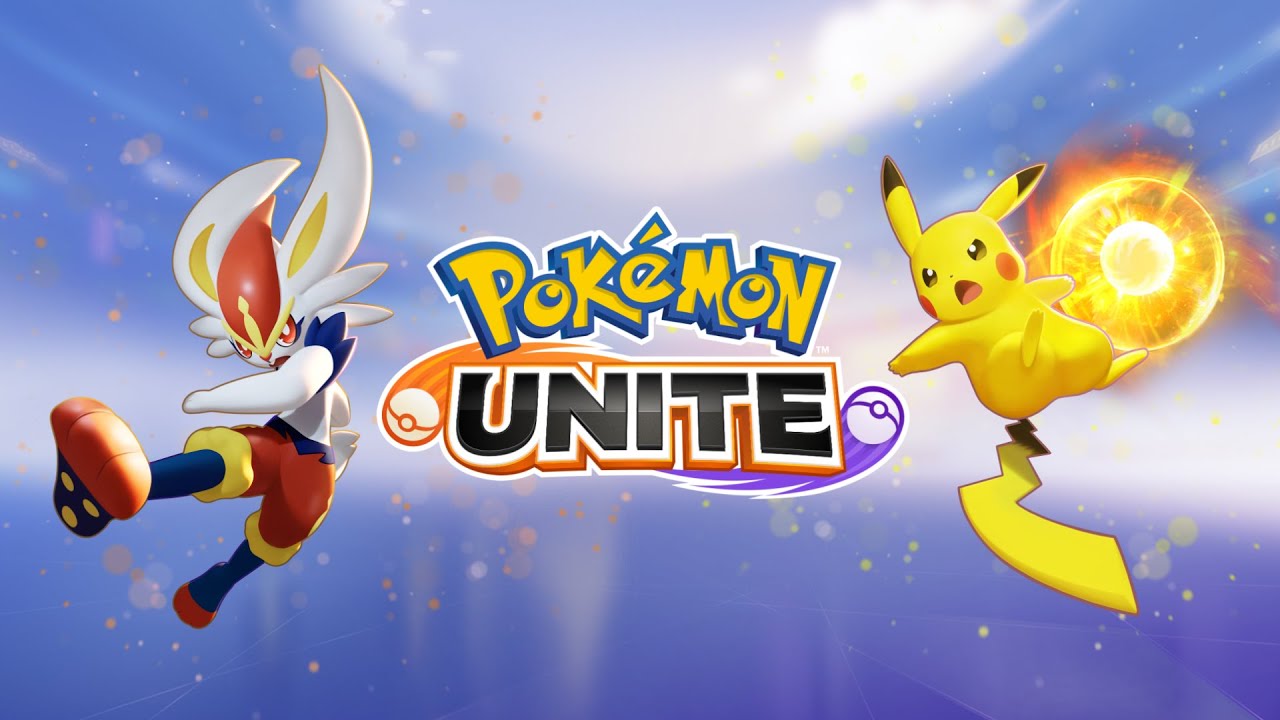 We've finally heard news about the mobile port of Pokemon UNITE. The game will be coming to Android and iOS devices on September 22. The game will be free-to-start with 'optional' in-game purchases available. Pre-registration for the mobile versions of the game is now available on the Google Play Store and Apple's App Store.

The game will also provide some gifts for players depending on the number of pre-registered players. Here are the rewards that are coming to Pokemon UNITE: 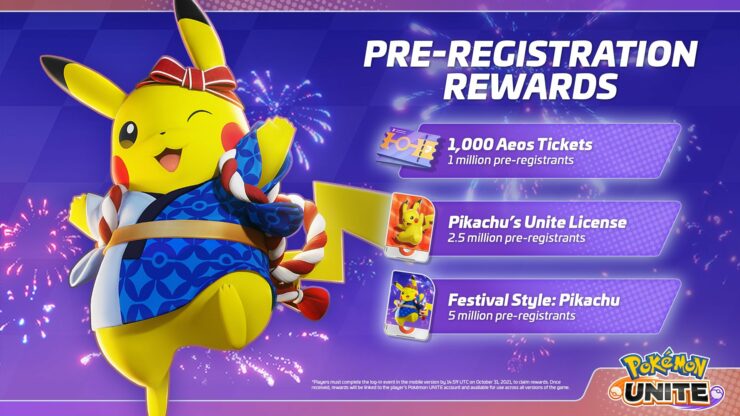 To claim the rewards, players will have to complete the log-in event on the mobile version by 14:59 UTC on October 31, 2021. Once you get the rewards, you'll be able to use them across all versions of the game, including the Nintendo Switch version. Trainers may use their Pokémon Trainer Club account or Nintendo Account on both Nintendo Switch and mobile to easily keep their progress synced between devices.

Speaking of the Nintendo Switch version, Pokemon UNITE will support crossplay between the mobile and Switch versions. So, you'll be able to queue up with your friends regardless of if they own the console. It IS a 5-on-5 team game, after all. So, teamwork is critical if you want to take down the opposition.

Finally, as another update for both Switch and mobile versions of the game, the game will be graced by beauty and brawn as Sylveon and Mamoswine make their appearances. While we haven't gotten a concrete release date for them, they seem to be very powerful combatants to add to your roster whenever they show up.

Sylveon and Mamoswine make their appearance! Stay tuned for more details on when they'll show up on the shores of Aeos Island! #PokemonUNITE pic.twitter.com/JmPqSvruRd

Pokemon UNITE is currently available on Nintendo Switch. Are you going to get the iOS or Android version? Let us know in the comments. Who knows? Maybe we'll see each other around Aeos Island in the future to battle with or against each other.