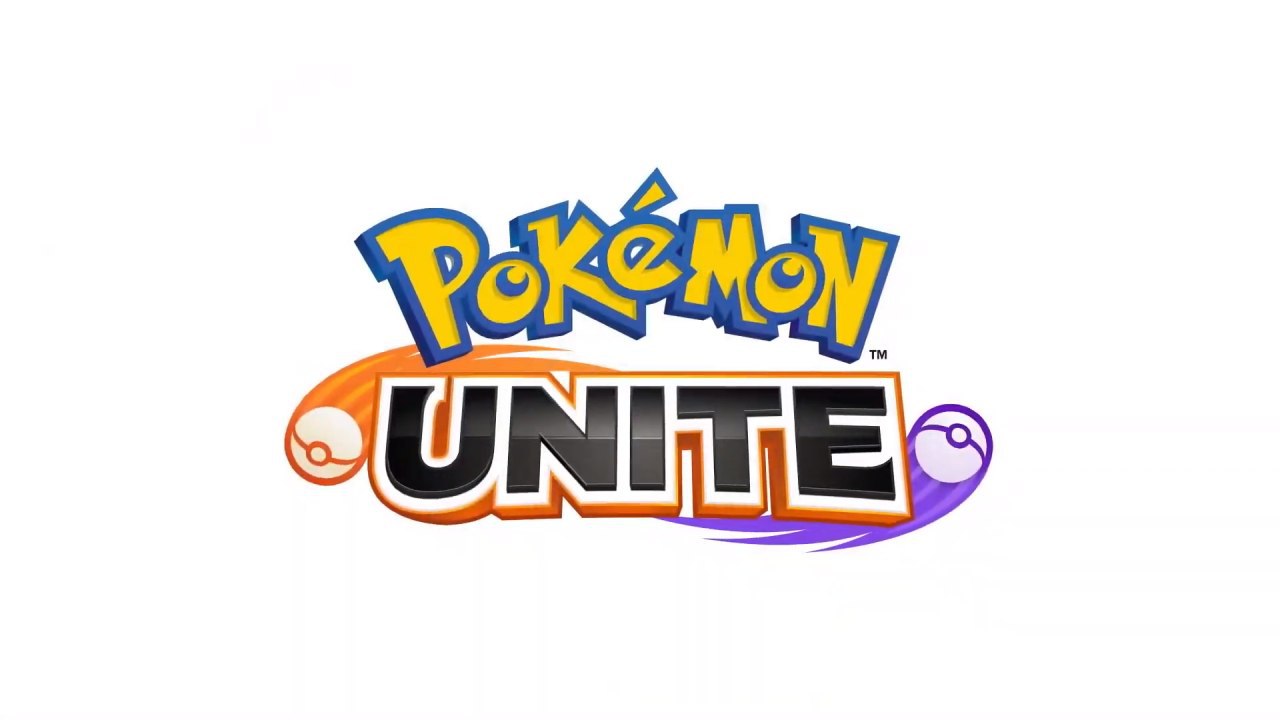 A new free to start entry in the Pokemon series called Pokemon Unite has been announced today for Nintendo Switch and mobile platforms.

Pokemon Unite, which is currently in development by Tencent's TiMi Studios, is a free to play, MOBA style co-op action game where players will fight 5 versus 5 battles on a map divided into lanes. While the game doesn't seem to be much different from most MOBAs on the market, there a few interesting spins to the formula, as highlighted in the game's first footage.

You may think you know Pokemon...…but you’ve never seen a battle like this! Experience exciting 5-on-5 matches in Pokémon UNITE, a new strategic team battle game in development for Nintendo Switch and mobile devices!

Pokemon Unite isn't the only series' spin-off game that is currently in development. Last week, Nintendo confirmed that New Pokemon Snap is currently in development for Nintendo Switch, bringing the experience of the original N64 game to the hybrid console. Not much has been revealed about the game, however, so we do not yet know how the experience will be improved over the original release.

Pokemon Unite releases on a yet to be confirmed release date on Nintendo Switch, iOS and Android.