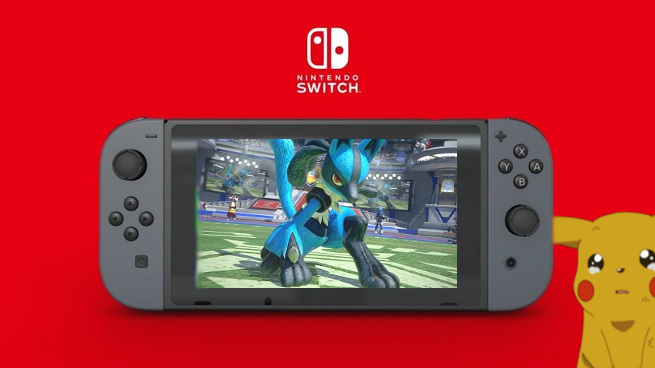 Pokemon Switch is to be revealed this month if industry insider Emily Rogers is to be believed.

This weekend, Rogers, who also is an admin on the popular ResetEra forums, already claimed that an announcement for the upcoming Pokémon title isn’t too far off, and that it will be released later this year.

In a new post on her blog, Rogers now writes that Pokemon Switch will be revealed before the end of this month – just before this year’s E3 event.

“As we wait for an announcement on the upcoming Pokémon title, which will be revealed before the end of this month, think about what Pokémon Go might mean for the future of the Pokémon series”, she wrote. “I suspect that the naming/branding for this year’s Pokémon Switch title (there’s two versions) might raise a few eyebrows.”

During last year’s E3, Nintendo confirmed that a mainline Pokémon game will be released on the Switch, although no further details were shared.

As with all rumors, take the information above with a pinch of salt for now. We will keep you updated as soon as we learn more about Pokemon Switch.

[UPDATE] “Shocking” Pokemon News To Be Revealed Later This Week