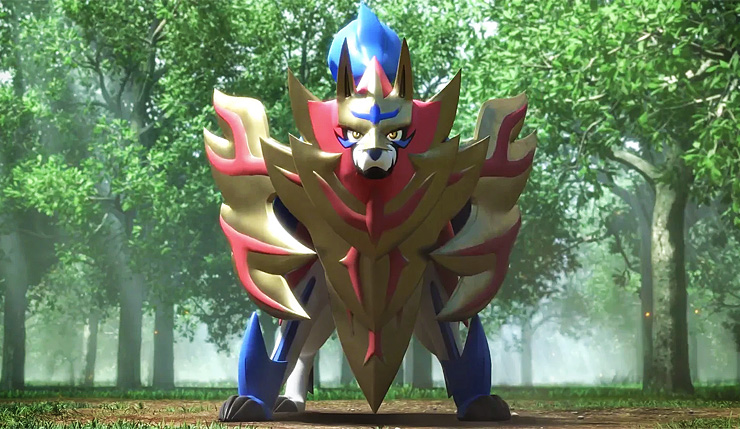 The Pokémon Company has released a new Japanese Pokémon Sword and Shield trailer which shows off some new gameplay.

A new video for the game was released earlier this week, and today we’ve got a brand new Japanese TV ad/gameplay trailer for the upcoming Pokémon installment on the Nintendo Switch.

Check out the new video down below:

The trailer shows off new Pokémon that will be featured in the title, including Ferrothorn and Toxipex. In addition, the video also features the legendary Pokémon in Sword & Shield and Lapras.

Pokémon Sword and Pokémon Shield are slated for a release on the Nintendo Switch later this year on November 15. As reported earlier this week, the two versions will include version-exclusive Gym Leaders.

Are you excited about the new Pokémon installment? Hit the comments down below.