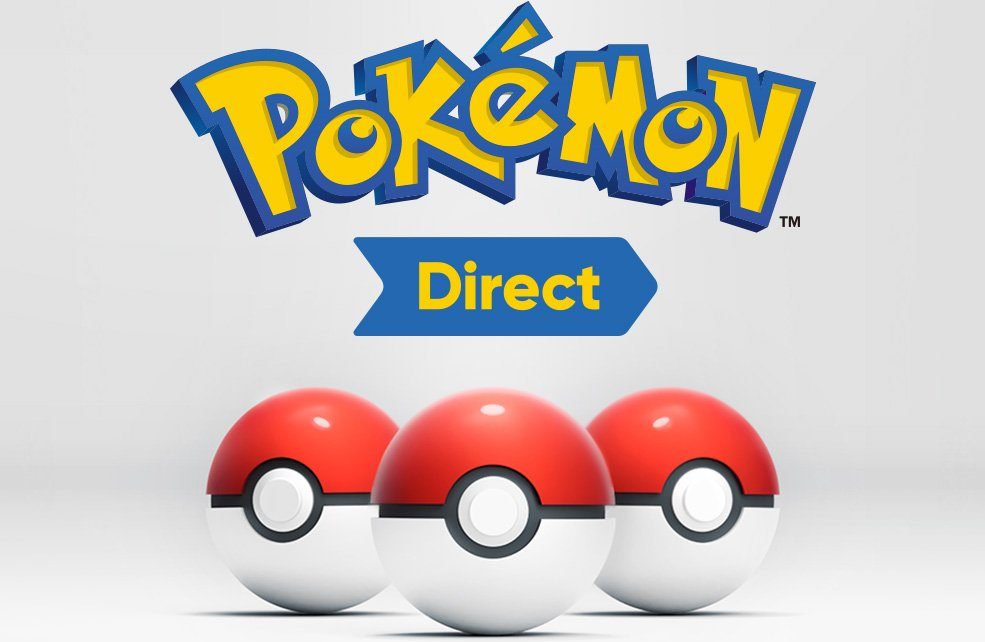 Out of nowhere, Nintendo has announced brand-new Pokemon Direct that will be livestreamed tomorrow.

After Nintendo’s Direct earlier this month, Nintendo has now announced a 7-minute long Pokémon presentation that will go live at 6am PT. Nintendo announced the Direct through Twitter just now.

Tune in on 2/27 at 6am PT for roughly 7 minutes of new information in a livestreamed #Pokemon Direct presentation!https://t.co/d1Xx3bDbhq pic.twitter.com/BEwvJi8BFi

We’ve included direct links to the upcoming Stream and its local times down below:

As always, we will keep you updated regarding this Pokemon Direct.

Pokémon for Switch Rumored to Have Real-Time Combat, May Hit Sooner Than You Think

Pokémon Switch May Not Release In 2018