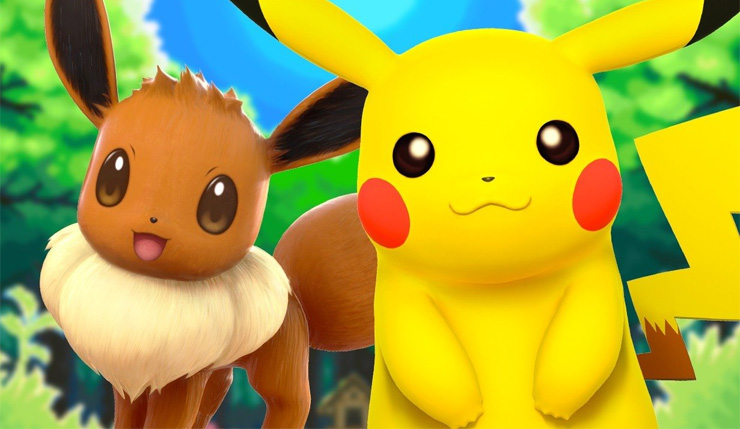 Last week the Nintendo Switch’s first major Pokémon games were announced, but they wasn’t exactly what fans were expecting. Pokémon: Let's Go, Pikachu! and Let's Go, Eevee! are more casual adventures designed to appeal fans of Pokémon Go. Catching critters has been simplified, and it seems like many of the series’ RPG elements will be been streamlined. Hardcore Pokemaniacs needn't worry though, as a new, more traditional Pokémon is coming out in 2019.

It’s all a tad confusing, but it’s something we may have to get used to. In a recent interview with Eurogamer, Pokémon producer and director Junichi Masuda hinted the traditional Pokémon and Let’s Go series could continue in parallel.

“I'd say there's a possibility of [there being both a Let’s Go and main series] should the games sell really well and obviously a lot of people play them. But right now we're really focusing on the development, and just getting a lot of people to play the games in the first place!”

Masuda would, ideally, like to bring Pokémon Go players and core fans together, but that could take some time, and it seems like he acknowledges more Let’s Go bridge games may be needed. On the subject of the 2019 Pokémon, Eurogamer wondered whether it will take a more open world approach, considering the success of Nintendo’s Zelda: BOTW. Masuda is leaving the door open for that, but remains cautious…

“If we find a way - I think it's possible - if we were to find a way to preserve the fun and kind of broad appeal of Pokémon, and also have that kind of more open gameplay, then that is one possibility. It's hard to say right now. [...] I'm always concerned that we go and take it too far, [is it] no longer approachable?”

Pokémon will always be a conservative series, but it seems The Pokémon Company and Game Freak are willing to try a few new things this generation. It will be interesting to see where the franchise goes. What changes would you like to see from Pokémon?