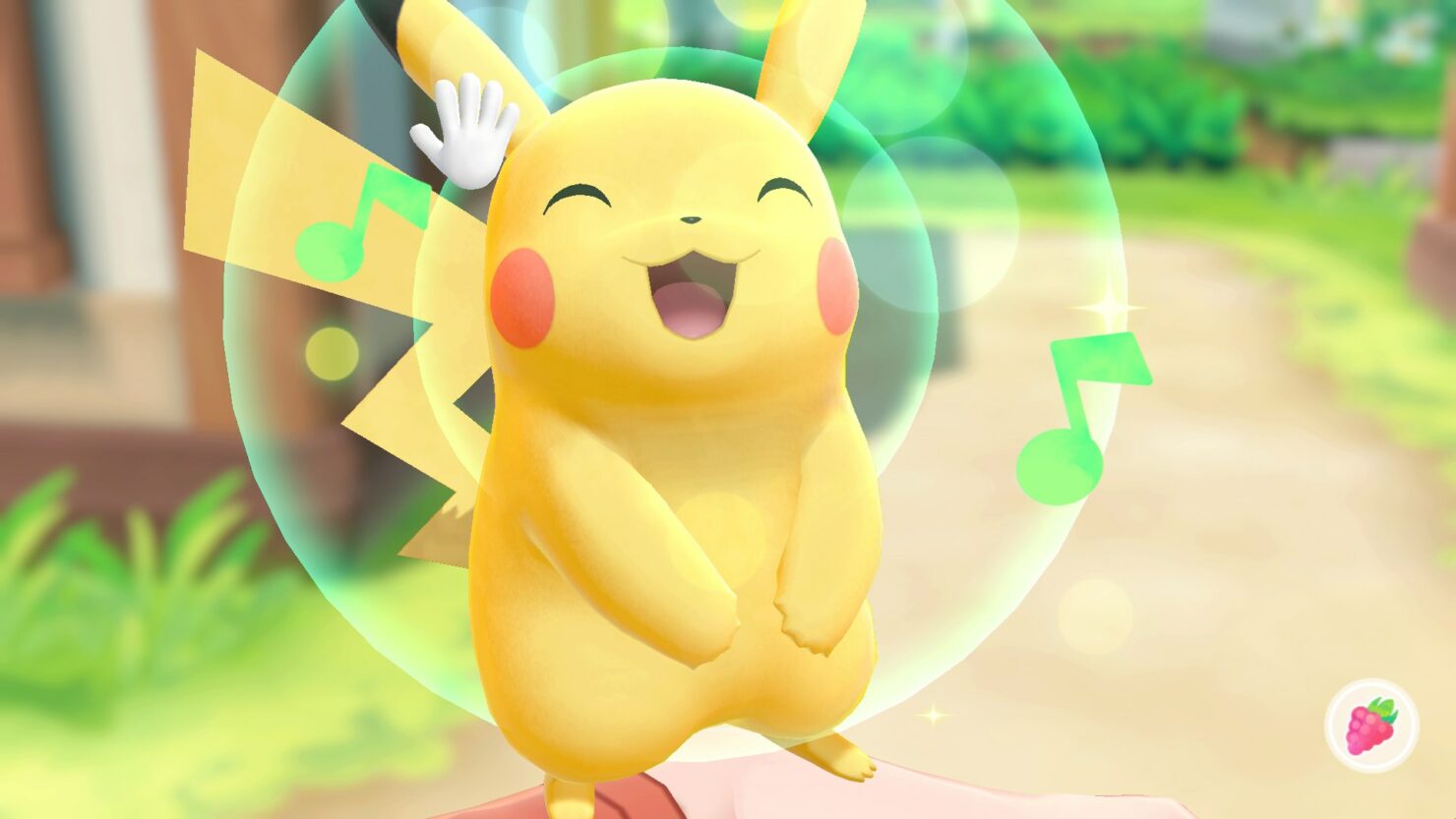 This year's Let's Go Pikachu / Eevee are only the beginning, as a full-fledged Pokémon title will release on Nintendo Switch next year. Very little is known about the game, but some new details managed to emerge online today.

Speaking with Famitsu, as reported by Serebii,  The Pokémon Company CEO Tsunekazu Ishihara revealed that next year's game will be the Gen 8 game fans have been waiting for some time. The yet to be named title will sport the best graphics the series has seen so far and it will include many brand new pocket monsters.

Let's Go Pikachu / Eevee have been revealed last week. The two games, inspired by the classic Pokémon Yellow, will be set in the classic Kanto region.

With Let’s Go, Pikachu! and Let’s Go, Eevee!, Pokémon is inviting fans on a new journey by taking them back to a familiar setting. Inspired by Yellow, which was originally released in Japan on Nintendo’s Game Boy in 1998, these two new titles feature many of the intuitive gameplay functions offered to players in the hugely popular Pokémon GO and are designed for players taking their first steps into the video game world.

Trainers will embark on an epic adventure set in the iconic Kanto region joined by their trusty Pikachu in Let’s Go, Pikachu! or Eevee in Let’s Go, Eevee! They feature brand new gameplay to make the most of the unique capabilities of Nintendo Switch, such as throwing Poké Balls to catch Pokémon by swinging Joy-Con controllers, as well as the opportunity for family and friends to battle and explore together in a new two-player mode.