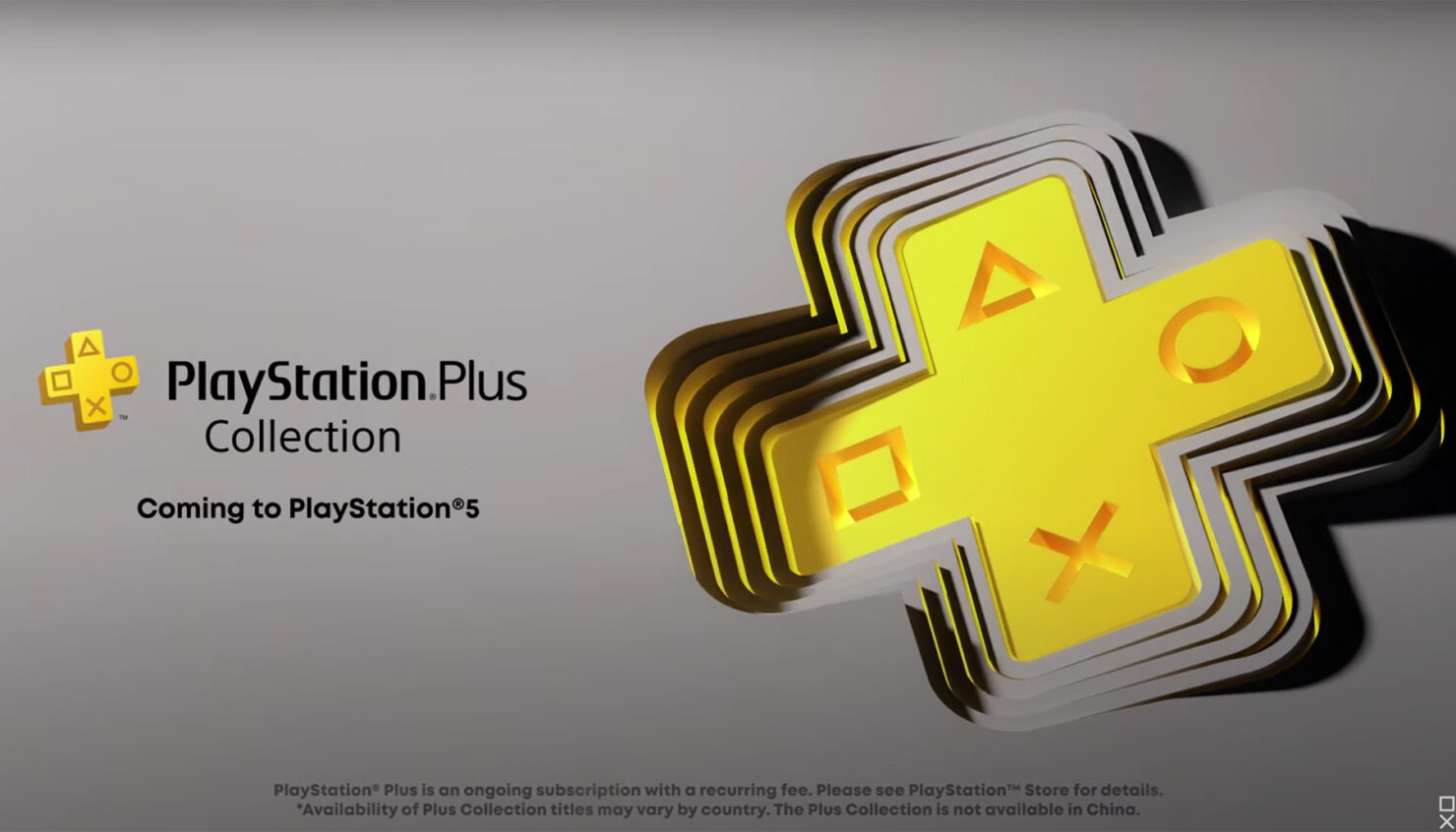 The PlayStation Plus Collection, which grants PlayStation 5 owners access to some of the best games ever released on PlayStation 4, cannot be accessed on the previous-gen console until the PlayStation Network Account has a PlayStation 5 console associated with it. This lead to some dubious practices that Sony doesn't seem to like, leading to the ban of the involved users.

As reported by Gamer Braves, several users confirmed they have been banned by Sony for offering access to the PlayStation Plus Collection to multiple users. Some have been selling access to the PlayStation 5 to claim the free games, so it's not surprising to see Sony cracking down on the practice so swiftly. At the same time, it's also no surprise that some players are willing to go to such lengths to get access to these games, considering there are some pretty good titles included in the Collection.

The PlayStation Plus Collection grants access to several first-party Sony titles as well as third-party games like Batman: Arkham Knight, Crash Bandicoot N.Sane Trilogy, Fallout 4, Final Fantasy XV Royal Edition, and others. You can find the full list of games below.

From our third-party publishers and developers:

The PlayStation 5 has officially launched this month worldwide. The console is hard to find right now in all regions, but Sony promised that more stock will become available before the end of the year.