Sony just had a successful PlayStation 4 launch but it seems like the company is again facing a PlayStation Network breach. This time the network accounts of various users are being targeted to make unauthorized purchases. PlayStation Network is already flooded with huge amount of users as they go online with their new systems and this matter should be concerning to any user who has his account at PlayStation Network. 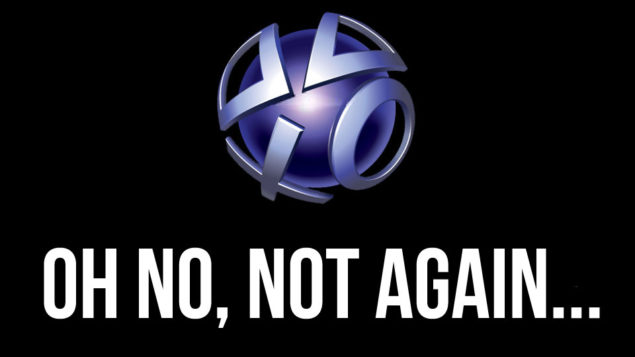 Sony was already aware of the situation and it sent out emails to unknown number of PlayStation Network users asking them to change their password after noticing “irregular activity” on various PlayStation Network accounts. Following this, many users reported tempering with their accounts, reporting to IGN, some users said that someone made unverified purchases from their accounts.

One user was charged $150 on his credit card number that was verified with PlayStation Wallet. "Just last night, at about 1:10 AM, I received an email saying $50 was added to my wallet," said Marcus Elyiace reporting to IGN.  "No more than 15 seconds later, I receive another email saying the same thing. I immediately login to my account [...] but by the time I did that, another $50 dollars was taken from my card."

Marcus then contacted Sony customer service and acquainted them about the situation. He was told that all the charges would be refunded within five to seven days and that he should make sure that his password is not something that he use on other places around the Internet.

Similarly some other users also reported that their account is being used to purchase downloadable content for games. The content could be downloaded straight to the hacker’s PlayStation device if he adds it as “primary console” to the account. Sony has not publically spoken about PlayStation Network breach.