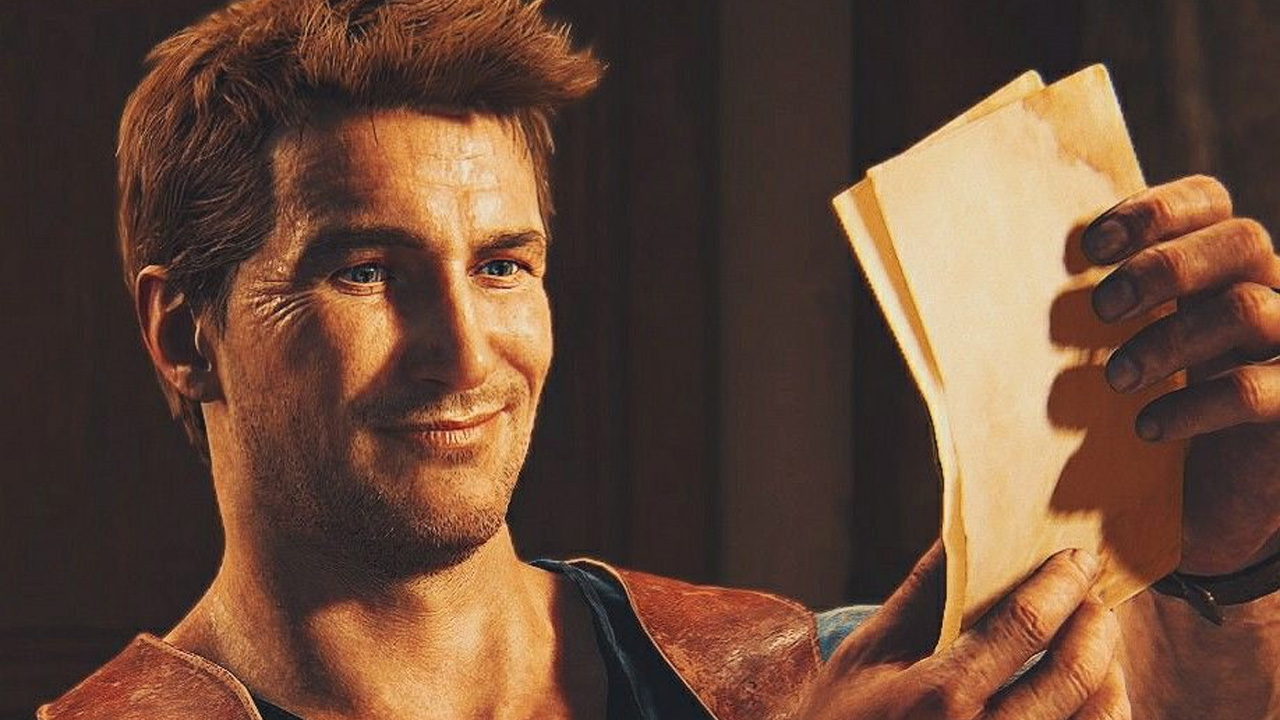 Yesterday Sony revealed their plans for their new upgraded, multi-tier version of PlayStation Plus, but some questions were still left outstanding. For instance, what was happening to the PS Plus Collection? For those unfamiliar, those that sign up for PS Plus on PS5 get access to a collection of top PS4 titles, including God of War, Uncharted 4, and more. Ah, but the new PS Plus offers access to large library of PS4 titles as one of the perks of its “Extra” tier, and the PS Plus Collection was not included in the official PR, so is it quietly going away?

Thankfully, it seems that’s not the case. According to IGN’s Jonathan Dornbush, the PS Plus Collection will continue on as part of the basic “Essential” tier.

For those wondering - PlayStation confirmed to IGN that the PlayStation Plus Collection will not be going away with this change. It will remain as a benefit to all PS5 players with PS Plus.

It definitely seems like Sony is trying to downplay the continued existence of the PS Plus Collection, but it's nice to know they're not actually taking it away. As a reminder, these are the games included in it. The Collection will be losing one game, as Sony has just announced Persona 5 will no longer be included as of May 11, so claim it while you can!

The new powered-up PlayStation Plus launches in June. You can get more detail on the pricing and contents of each tier, right here.