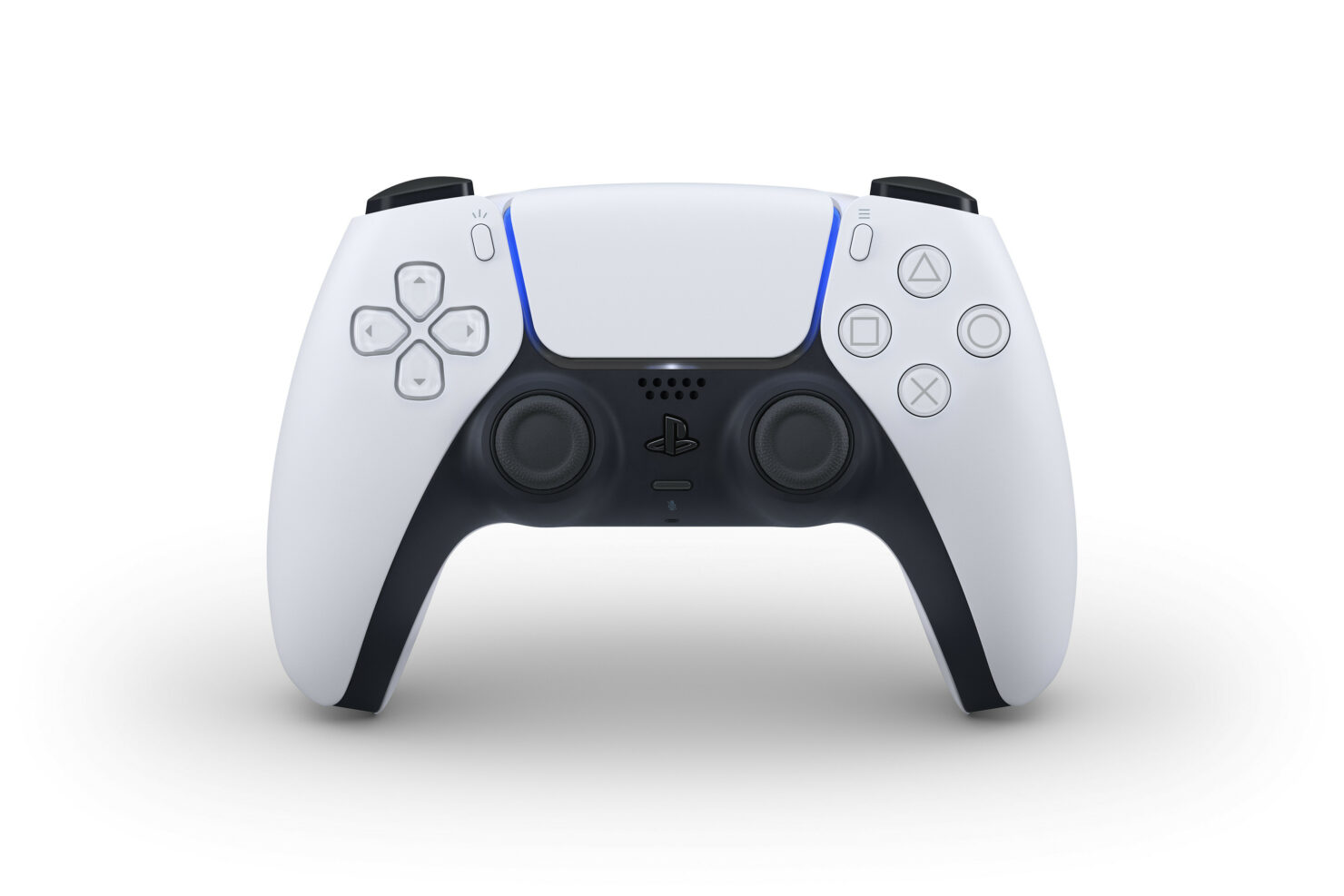 The new images have been shared by Evzen, an Argentinian company specialized in the production of competitive PlayStation 4 and Xbox One controllers. The quality of the images isn't the best, but it is good enough to provide a new in-depth look at the controller.

Evzen PS5 Project started! Elite are in the next level!!! #Evzen#Elite#PS5#Controller#TheFirst#nextgeneration#Customcontroller#Gamer#Gaming

The PlayStation 5 and the DualSense controller will release on November 12th in North America and other select territories and on November 19th in the rest of the world.