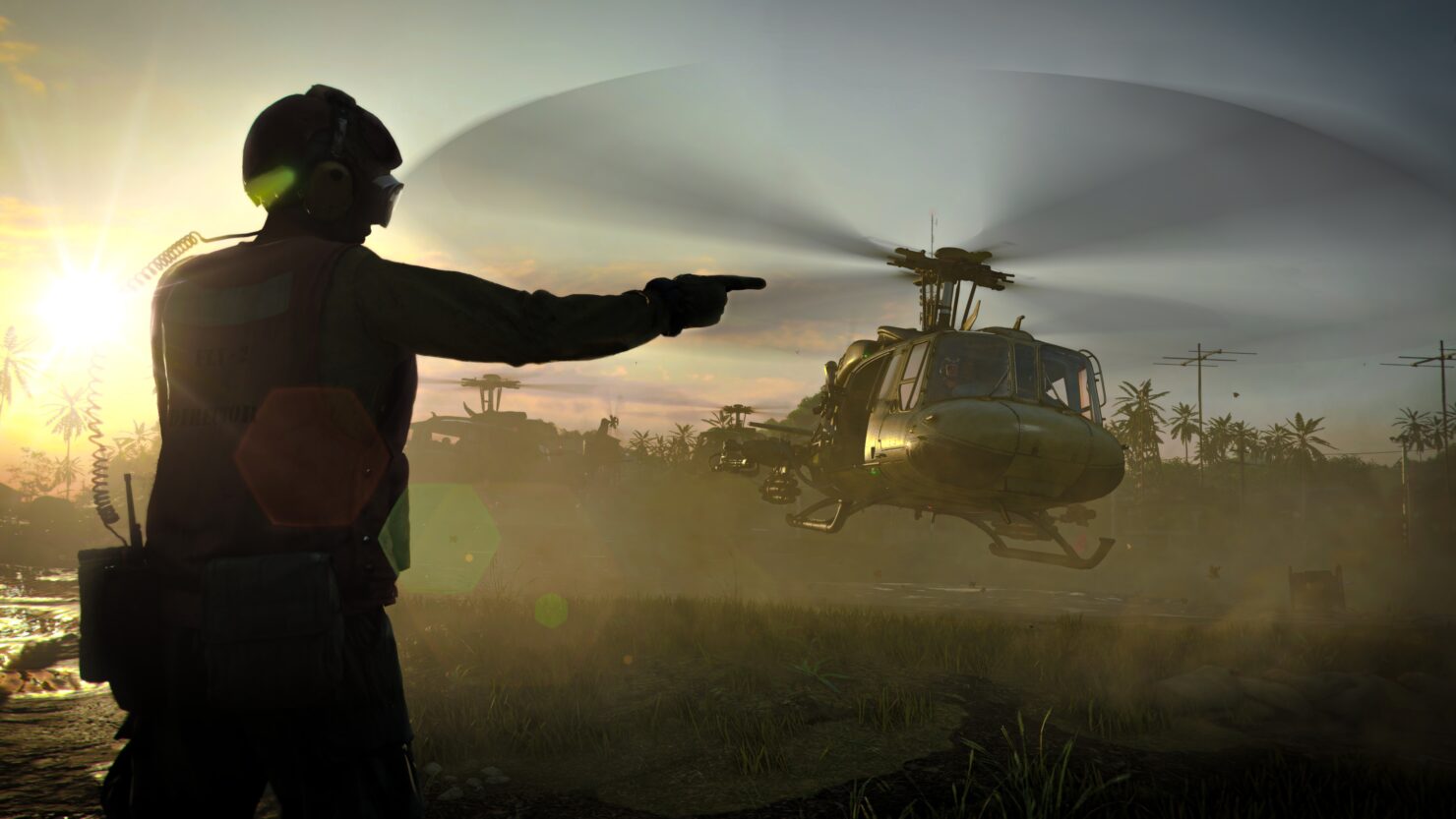 Yesterday, Call of Duty fans were finally treated to the official Black Ops Cold War reveal. While it was focused mostly on the campaign, in development at Raven Software, we also learned some details on the game as a whole.

GamesBeat reports that the game will support 120 FPS on next-generation consoles (in addition to PC), which should make for an even smoother gunplay experience than usual.

We want to make sure that the framerate is responsive, and that it feels like there’s nothing on the technical side preventing you from having a good time.

The new Call of Duty is getting a proper multiplayer reveal on September 9th. Meanwhile, take a look at the direct feed screenshots below.