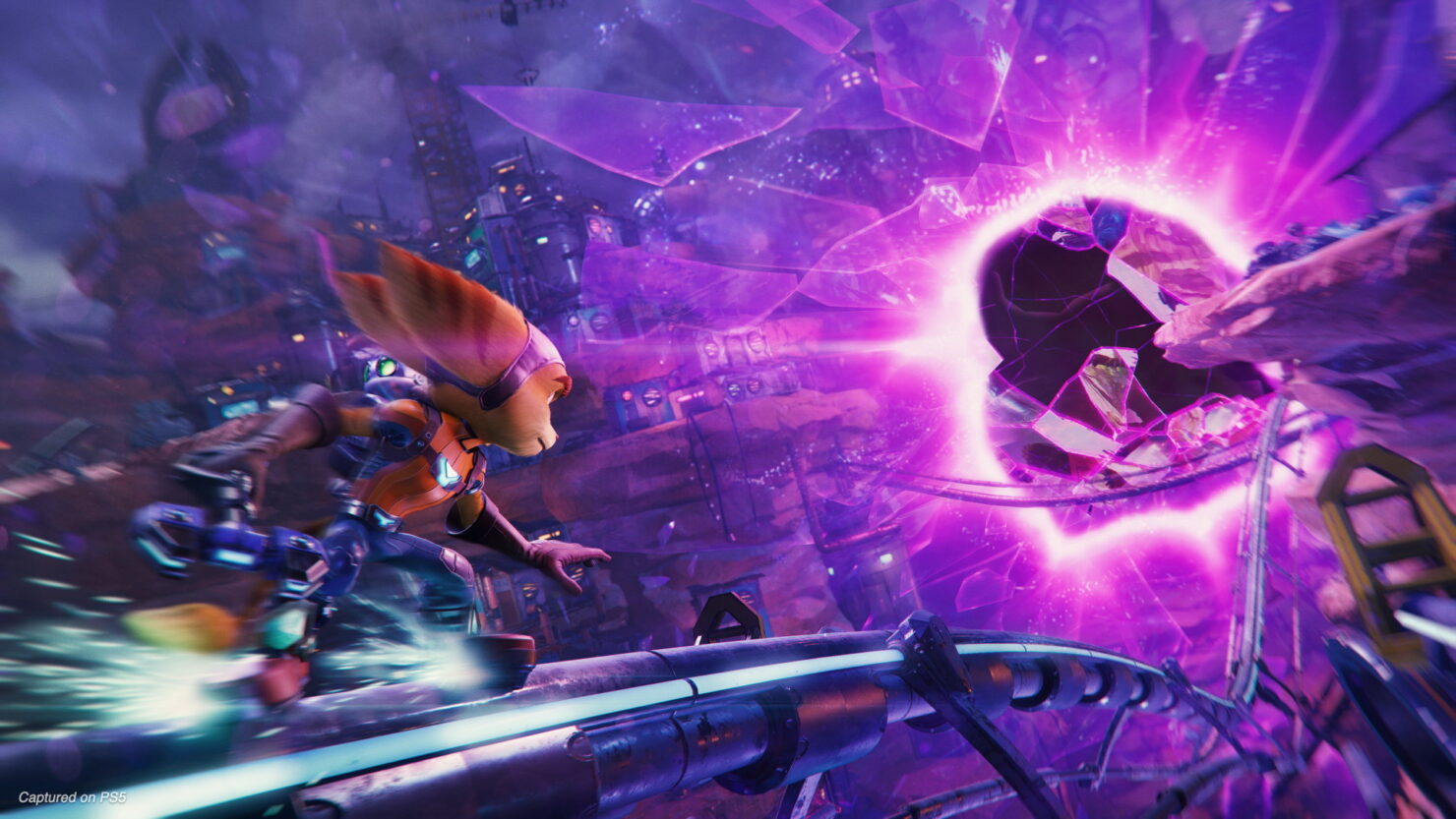 A new PlayStation 5 video ad that has been shared online today revealed the release window for upcoming titles like Gran Turismo 7 and Ratchet & Clank: Rift Apart.

Gran Turismo 7 releasing on PlayStation 5 in the first half of 2021 was confirmed by another ad that surfaced online last week, so it's definitely good to have an official confirmation straight from Sony.

Ratchet & Clank: Rift Apart, was scheduled for release within the PlayStation 5 launch window, so it seems like everything is still proceeding according to schedule.

The PlayStation 5 console launches in North America and other select territories on November 10th and on November 19th in the rest of the world.