Gran Turismo 7 Coming out Sooner rather than Later; Possible Reveal at E3 Next Week

Kazunori Yamauchi, founder of the Gran Turismo series, during the Peugeot Vision GT event in Paris, talked about the continuing partnership between Peugeot and Gran Turismo for the next iteration of the series, Gran Turismo 7. 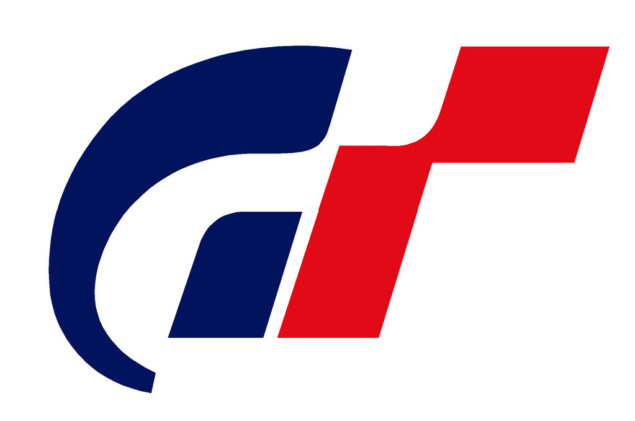 In a conversation with Spazio Games, Yamauchi discussed release date concerns for Gran Turismo 7, regarding the rumored 2017 release date saying:

“we are talking about Gran Turismo, people will not have to wait so long”.

His statement could indicate a 2016 release date for the highly anticipated simulator, and even a possible late 2015 launch for the game. In an interview in with Famitsu magazine, back in 2013, Yamauchi said that the release of Gran Turismo 7 could come in “a year or two (from 2013)”. Yamauchi also mentioned there will a larger number of premium cars, without revealing any specific figures, and that previous issues with the simulated damage and crash physics have been addressed.

Sony did not reveal any more details, but there will surely be a ton of PlayStation announcements and some very exciting surprises. Naughty Dog is currently going “all hands on deck” on Uncharted 4: A Thief’s End, as they are probably preparing for a strong E3 2015 showing, to provide fans eagerly waiting to get a taste of the most anticipated PlayStation 4 game after the disappointing news of its delay.

We will bring you any new information on Granm Turismo, Sony and E3 2015 as soon as it becomes available.