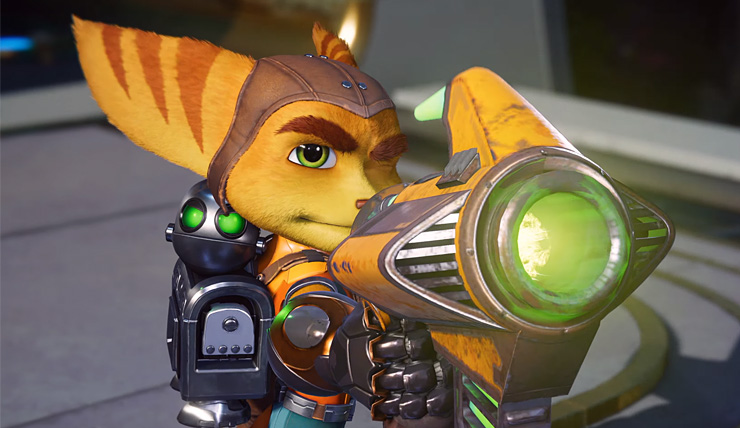 Sony’s messaging about next-gen PS5 exclusives has been somewhat confusing. Sony Interactive Entertainment CEO Jim Ryan famously stated that the company “believes in generations” earlier this year, leading many to believe that most of their early PS5 titles would be exclusive to that console. But then, only a couple months out from the PS5 launch, Sony did an about-face, quietly announcing games like Spider-Man: Miles Morales and Horizon Forbidden West would also be coming to the PS4. This has lead to uncertainty about their entire upcoming slate of games – which games are crossgen and which aren’t? Well, it seems we can add the upcoming Ratchet &  Clank: Rift Apart to the list of legit PS5 exclusives.

When asked on Twitter whether Rift Apart would be coming to the PS4, developer Insomniac Games provided a straightforward answer…

With this confirmation, it seems Ratchet & Clank: Rift Apart will most likely be the PS5’s first fully-original AAA first-party exclusive. Yes, Demon’s Souls is also PS5-only, but it’s a remake. It makes sense that Rift Apart would be PS5-exclusive, as it’s core portal-hopping gimmick really requires the system’s speedy solid-state drive to work. Need to know more about Rift Apart? Here’s the game’s official description:

Ratchet & Clank: Rift Apart is coming to PS5 sometime within its “launch window.”