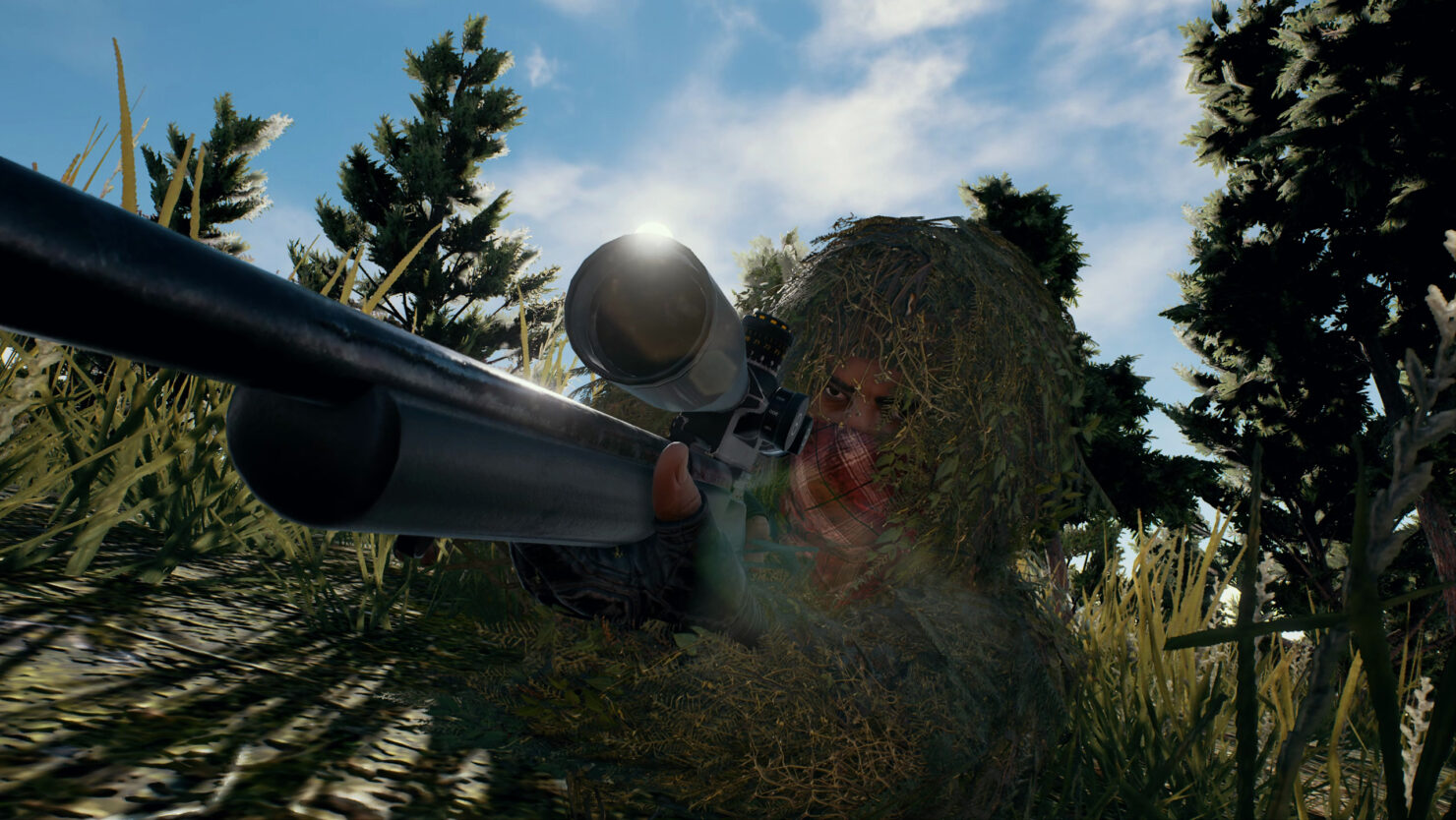 PlayerUnknown's Battlegrounds reached 382,561 players at some point this month, which puts it at the fourth position ever recorded. Only Valve's own Dota 2 and Counter-Strike: Global Offensive, as well as Bethesda's Fallout 4, registered higher peaks of concurrent players.

According to SteamSpy, the game is closing in on the fifth million mark, so an announcement on that front might be coming soon.

Meanwhile, the developers have confirmed in an interview with PvPLive that character customization will be much deeper thanks to an upcoming update. Players won't just get more faces, skin tones, and hairstyle options to choose from, but also more tattoos, clothing logos and even the ability to place those wherever you want.

First-person only servers are also coming up, though they'll be available in solo and duo games and European/North American servers to begin with. Furthermore, custom games are still being developed.

We will bring 1st person only to EU/NA SOLO & DUO games first, and once we have polished the system, we will expand to other regions.

Custom Games are still under development. Expect many improvements over the coming weeks and months!

PlayerUnknown's Battlegrounds should be out of Early Access before the end of the year on PC, and it should also launch on Microsoft's Xbox One console by that time.