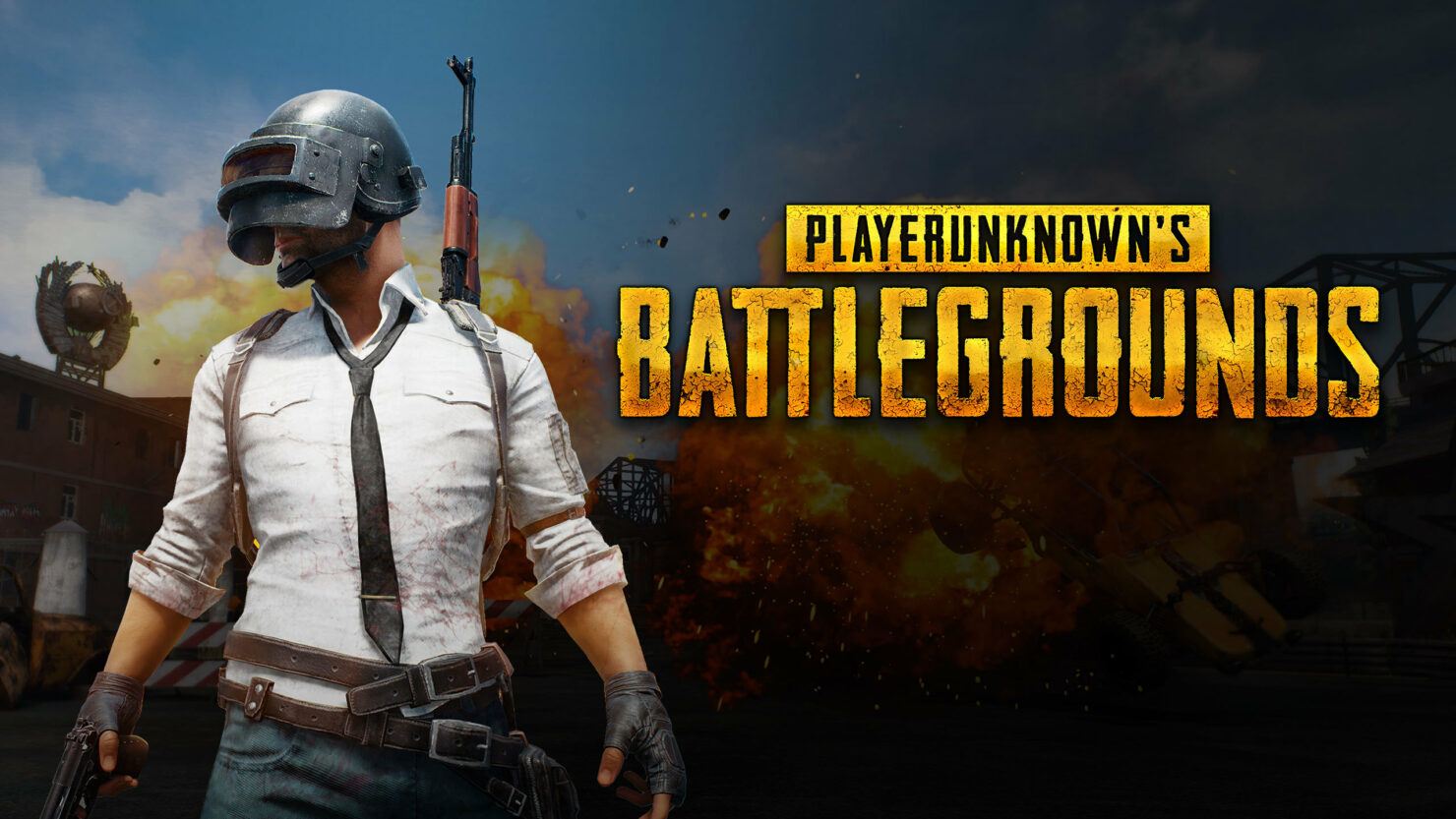 PLAYERUNKNOWN's Battlegrounds today broke Dota 2's all-time record for concurrent users on Steam with 1,305,336 users playing. Both SteamDB and SteamCharts concur on this number, although they disagree on Dota 2's previous record (1,291,328 according to SteamCharts, 1,295,114 according to SteamDB). Interestingly, this is pretty much the same number that Bungie confirmed for Destiny 2 in their latest weekly report, but it's worth noting that Destiny 2 is already out on two platforms unlike PLAYERUNKNOWN's Battlegrounds.

It was only a matter of time given the exponential growth showcased by Bluehole's Battle Royale phenomenon. Just last week the developers officially boasted over 10 million copies sold and they may very well announce 11 million units next week - they're already there according to the data pulled by both SteamDB and SteamCharts.

The game's rise has far exceeded anyone's expectations, including those of the creators. The Korean team anticipated 200-300K sales in the first year or so, while Brendan 'PLAYERUNKNOWN' Greene was confident to sell a million units in the first month.

Battlegrounds launched in March 2017, which means that it's now selling at an average of almost two million units per month. That's just the beginning, as the game isn't even out yet. It should leave Early Access before the end of the year while also launching on Xbox One's Game Preview program, thus opening to gates to a completely new userbase.

It is also believed that Bluehole will eventually port the game to Sony's PlayStation 4 console at a later time. Do you feel that this level of success is deserved? Let us know below. 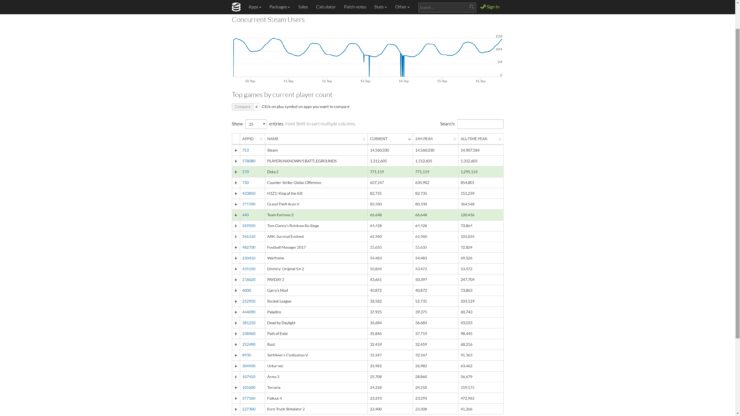 PLAYERUNKNOWN'S BATTLEGROUNDS is a last-man-standing shooter being developed with community feedback. Starting with nothing, players must fight to locate weapons and supplies in a battle to be the lone survivor. This realistic, high tension game is set on a massive 8x8 km island with a level of detail that showcases Unreal Engine 4's capabilities.

Not Just a Game. This is BATTLE ROYALE