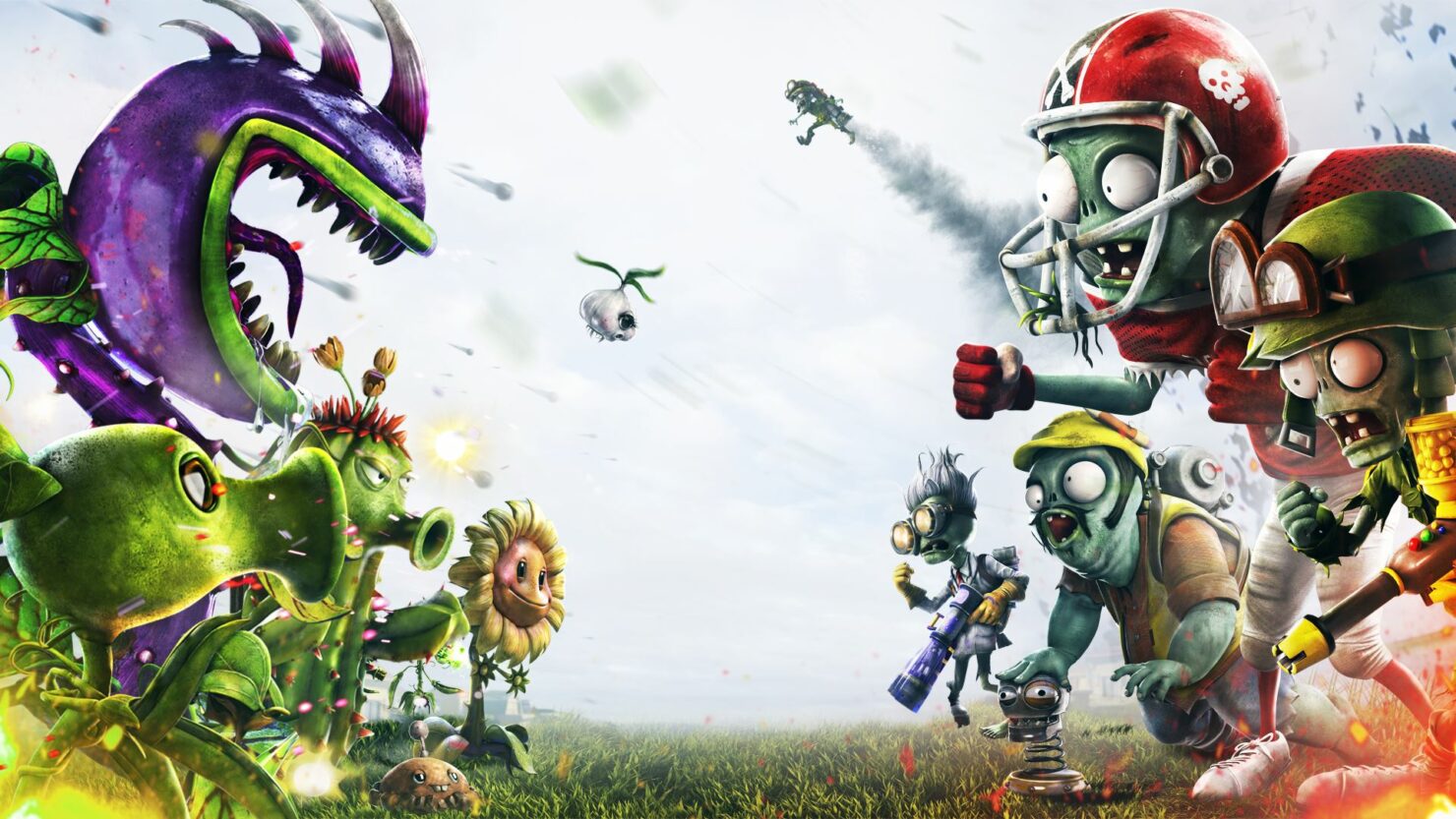 The Plants vs Zombies Battle for Neighborville trailer has just leaked online and its leaker says its also coming to the Nintendo Switch.

Yesterday we covered the title for EA’s next Plants vs Zombies installment after the publisher filed a trademark in Europe. In addition, EA also put up a description for the game on its official website, which was quickly pulled afterwards.

Following yesterday’s leaks, the game’s trailer has now leaked online and its original leaker also claims that the game could be arriving on the Nintendo Switch as a Switch reference was found in the source code.

Mentioned platforms are the Nintendo Switch, PlayStation 4, Xbox One and PC, but the leaker mentions that this could change before the game's actual release.

right now all i can say is. It says Ps4,xb1,switch and PC but that can change at anytime

as of now when i looked into the CODE. Its Switch,ps4,xb1 and PC but that can change at anytime

It seems that it will only be a matter of time before EA officially announces the Plants vs Zombies sequel. As always, we’ll keep you updated.