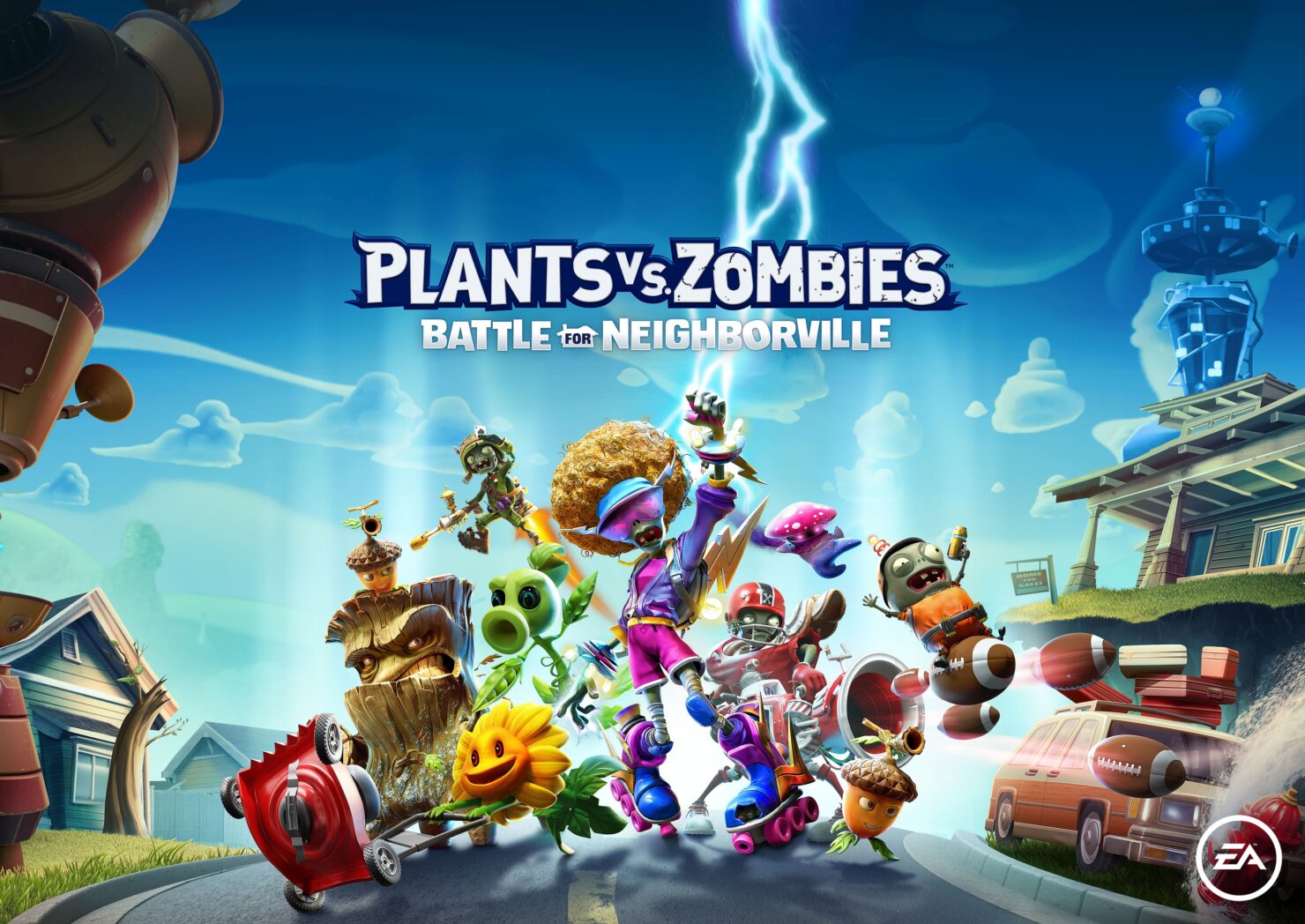 Plants vs. Zombies: Battle for Neighborville was finally announced by Electronic Arts today. We knew the game was coming and we also knew its title thanks to a previous leak. What we didn't know is that Electronic Arts and PopCap would attempt an 'early access' kind of release, which is already available today on all platforms (PC via Origin, PlayStation 4, Xbox One) by purchasing the Founder's Edition (included for Origin Access Premier subscribers).

Rob Davidson, Game Director at PopCap in Vancouver, said in a statement:

Plants vs. Zombies: Battle for Neighborville continues the tradition of sprouting fun between the brain-less and botanicals in our biggest and wackiest shooter yet. With the release of the Founder’s Edition, we’re embarking on a new journey alongside our dedicated community. We designed every week in the lead up to launch to focus on specific modes and different ways to play for us to optimize the game. This is an exciting approach we’re taking as it allows our fans to jump into the game early, earn exclusive rewards, and keep their in-game progression through the launch on October 18.

The game's features were detailed in the press release. Take a look at them below.

Featuring over-the-top action that fans of previous Plants vs. Zombies shooter titles have come to know and love, players can jump down into Giddy Park for light multiplayer battles or use the social board to interact with other players and group up. Players will unravel the threats of three free-roam regions, including the familiar central location of Neighborville Town Center, as well as adventuring through the outer edges of Neighborville in the hot and dusty Mount Steep, and the lush and strange Weirding Woods regions.

At the core of Plants vs. Zombies: Battle for Neighborville is the game’s emphasis on thrilling multiplayer gameplay. Players can battle it out with 20 fully customizable character classes, including returning favorites like Peashooter and Chomper, along with some fresh new faces such as Night Cap, a master of the shadows, and the funky disco queen Electric Slide. The character roster also includes a Team Play class for each faction, Oak and Acorn, and Space Cadet. Additionally, players can join forces and kick some grass in split screen couch co-op* and online co-op across every mode, whether it is battling through flourishing free-roam regions or jumping into battle in six different multiplayer modes. The fun doesn't stop there as players can then partake in Festivals after the game’s October launch to unlock new seasonal rewards.