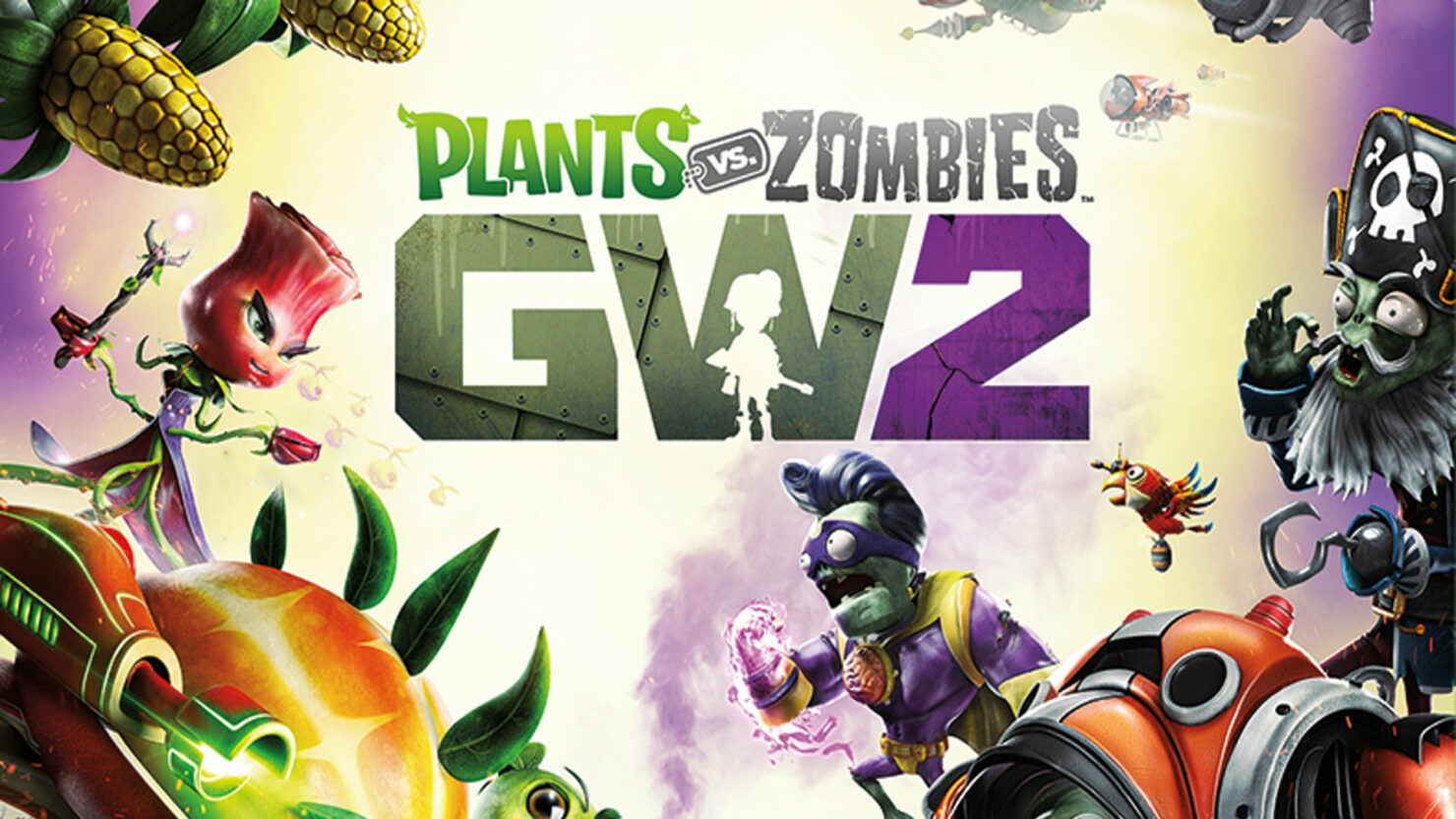 Plants vs. Zombies has been dormant for a bit, but Electronic Arts is now preparing a comeback with a mobile game as well as a new iteration of the third-person shooter spin-off for PC and consoles. The game itself was confirmed to be due this year by Electronic Arts and if one looks deep enough into the Web, testing under NDA appears to be undergoing with the codename 'Picnic'.

However, instead of Plants vs. Zombies Garden Warfare 3, it seems like the official title will be Plants vs. Zombies: Battle for Neighborville, as EA filed this trademark in Europe last Friday, probably gearing up for an upcoming announcement at gamescom.

Plants vs. Zombies: Battle for Neighborville Review – Exploding With Joy

Truth to be told, Electronic Arts had kind of leaked this themselves. A description of Battle for Neighborville went up way too early on the official website and while it was quickly removed, Reddit remembers. The description said:

There won't be a new DICE shooter coming out this Holiday season, so this game could take that spot in EA's release schedule and launch between October and November.

That said, if you really can't wait to shoot plants or zombies (or both), Garden Warfare 2 is available for less than $20 nowadays and it's a pretty good game as pointed out by Rosh in the original review.

Plants vs Zombies: Garden Warfare 2 is a great, if childish, game. While it doesn’t quite offer the tactical mastery or prominent challenges as other online shooters, it is a brilliantly put together and very enterprising take on the online shooter. You won’t have to worry about traumatic losses, rogue snipers or campers, but you will have to deal with hungry venom flytraps, pirate zombies and the occasional robot if you want to play this game.