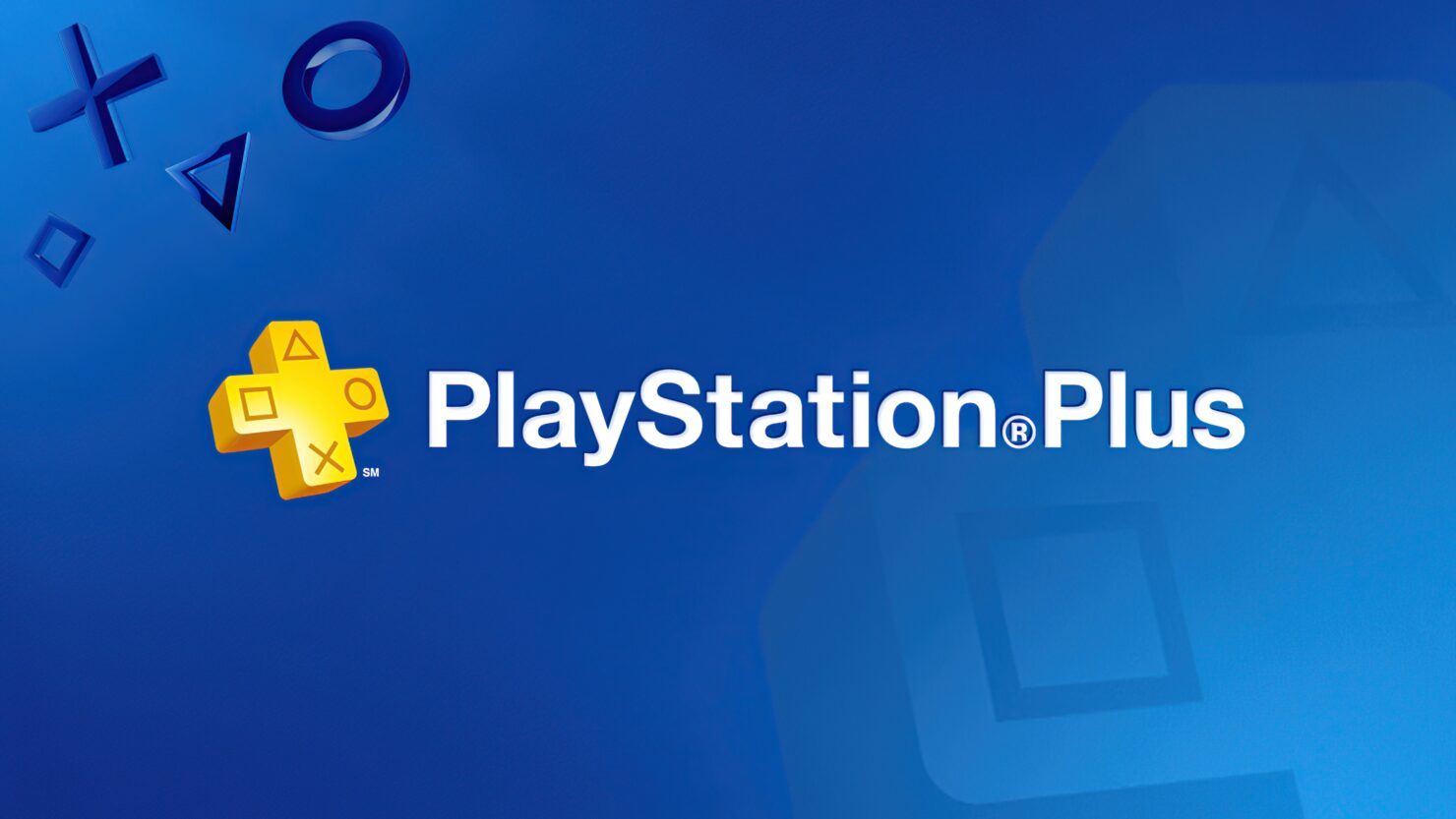 Next month's PS Plus lineup was 'leaked' by Sony itself on the PlayStation Plus website, where we also learned that the titles will be downloadable from August 3rd. Plants vs Zombies: Battle for Neighborville and Tennis World Tour 2 will be available on both PlayStation 4 and PlayStation 5, while the upcoming Hunter's Arena: Legends is going to be the PlayStation 5 bonus game for the month.

Let's dive into the PS Plus lineup for August. Plants vs Zombies: Battle for Neighborville was originally released in October 2019 and our Chris Wray rated it 8.5 out of 10.

Plants vs Zombies: Battle for Neighborville is a fun, engaging and content-filled game that, in addition to offering a strong online player-vs-player component, is packed full of content that will keep even the most ardent of solo-players engaged. Proving that Electronic Arts can get live service games right, because this will be a live service game thanks to the pending premium currency store, this is still one game that has taken me by surprise and I can do nothing but recommend to anybody and everybody.

Chris also reviewed Tennis World Tour 2, which launched in September 2020, but his assessment was far different with a review score of 6 out of 10.

Tennis World Tour 2 is an undeniable improvement on the original release and it's also arguably a great tennis game for those who can get into it. Aesthetically, it looks good from afar, with fluid animations and speed that honestly gives the feel of a tennis match and features a wide number of game modes, giving you a lot to play through. The problem, however, is that the core game mechanics are inaccessible and unapproachable, offering no settings to reduce the reliance of awfully specific precision-based button pressing which can ruin the core career mode. A mixed bag, this will appeal for fans of tennis, but the opaque nature of the gameplay makes it too hard to recommend.

The last PS Plus game (only for subscribers who own a PlayStation 5 console) for the month of August is Hunter's Arena: Legends, which you might recall from our earlier PC beta giveaway. Developed and published by South Korean studio Mantisco, Hunter's Arena: Legends combines MOBA and Battle Royale elements. Here's a cinematic trailer.