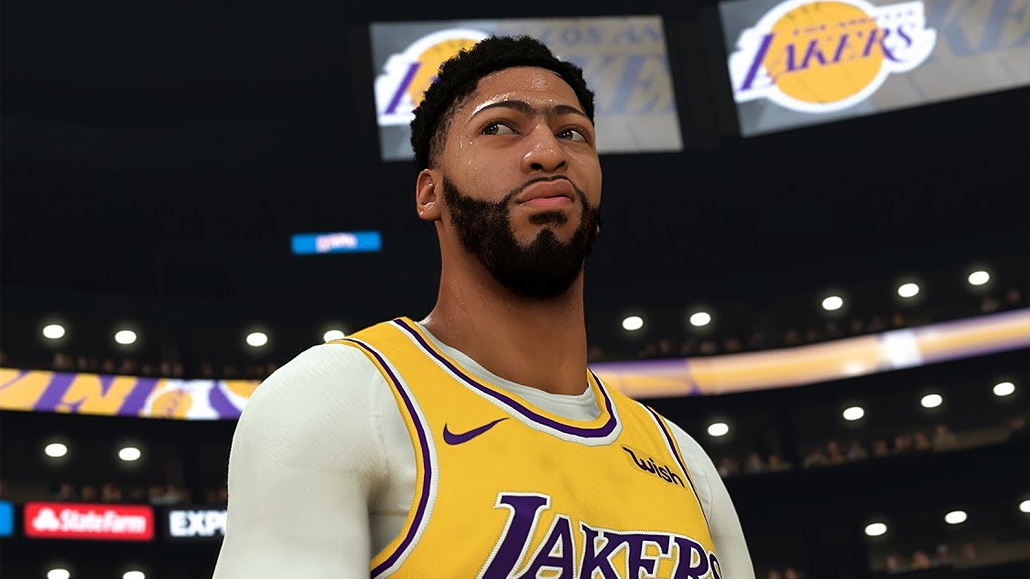 The NPD Group have released their full North American sales data for September 2019, and it was another down month despite the release of major titles like NBA 2K20 and Borderlands 3. Overall spending in September was $1.27 billion, down eight percent from $1.4 billion a year ago.

It was a big month for new releases, with NBA 2K20 taking the top spot, and immediately becoming the top-selling game of 2019 thus far. Meanwhile, Borderlands 3 grabbed the runner-up position, becoming 2019's third-best-selling game to date. Other new additions include FIFA 20 at #3, The Legend of Zelda: Link’s Awakening at #4, Ghost Recon Breakpoint at #6, Gears 5 at #7, Code Vein at #8, NHL 20 at #9, and the early access version of Plants vs Zombies: Battle For Neighborville at #17. That’s a lot of new stuff!

On the hardware front, it’s a familiar story, with the Nintendo Switch once again grabbing the top spot, increasing their September sales year-on-year. Meanwhile, the Xbox One and PS4 continue to stall out after six years on the market, with hardware sales down 22 percent overall for the second straight month.

Here are September’s top-20 games according to NPD:

What games did you pick up last month? Anything unexpected in this month’s NPD numbers? I continue to be surprised by just how big the NBA 2K games have become. Not that NBA 2K20 is a bad game, but I was definitely expecting Borderlands 3 to take the top spot after all the hype.