Plants vs. Zombies’ Personalities are Invading Popular Game Franchises in these Hilarious Tweets for Garden Warfare 2

Popcap Games, the developer behind the Plants vs. Zombies series, have posted a series of tweets for the upcoming Plants vs.Zombies: Garden Warfare, in which the iconic characters from the series invade other popular game franchises such as FIFA, Halo 5: Guardians, MIrror's Edge Catalyst, Unravel and Minecraft.

You can view the hilarious tweets below:

In Plants vs. Zombies Garden Warfare 2 the zombies have conquered

In Plants vs. Zombies Garden Warfare 2, the zombies have conquered, and the plants are on the attack for the first time in this hilarious action-packed shooter

Plants vs. Zombies Garden Warfare 2 will feature 14 character classes total - 6 new classes from the past, present, and future.

The smallest and most agile of the zombies, Imp can double-jump, hover, and giggle his way to victory. Two automatic Imp Blasters don't hurt either.

Z-Mech built with Z-Tech. Massive size, massive health, and massive damage are at your disposal as you unleash Imp's secret weapon. 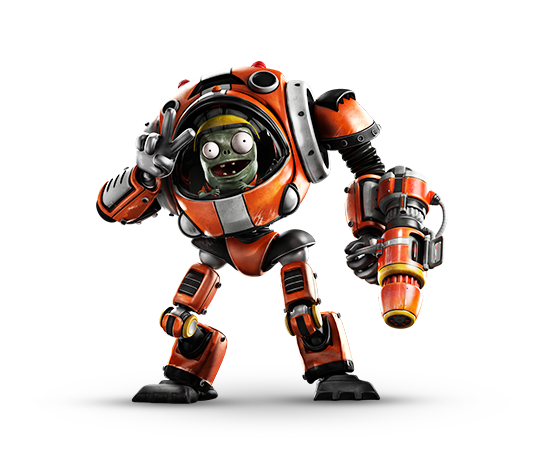 Don’t let his crusty appearance fool you – this peg-legged captain has a trick weapon up his sleeve, which allows for pinpoint accuracy at long range, and a devastating blast up close. Yarr. 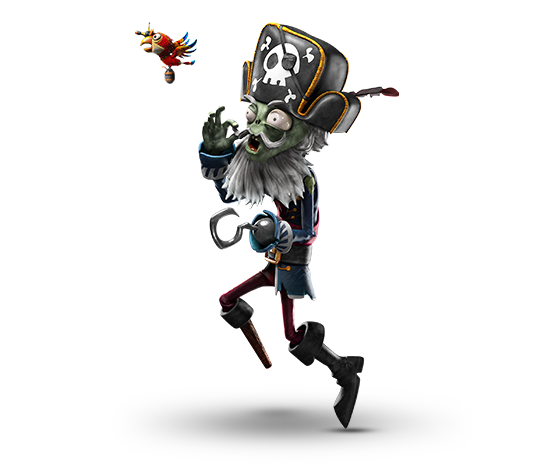 This hero has an offensive option for every occasion. Need to make an entrance and smash your way to victory? His three-hit punch combo has you covered. Need to make your mark from a distance? Look no further than his awesome hand laser. 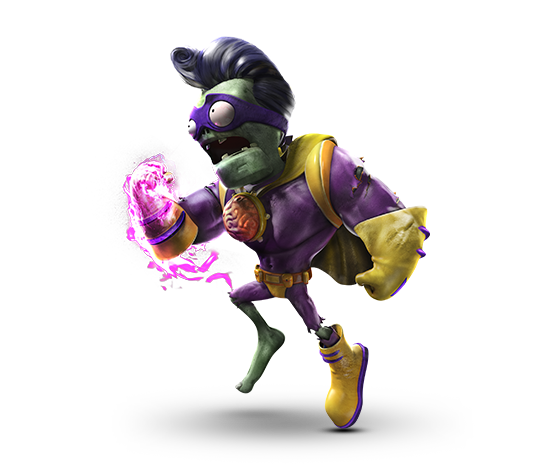 CITRON, ROSE, and KERNEL CORN are also coming but no information has been made available for them yet.

We will bring you any new information on Plants vs. Zombies Garden Warfare 2, as soon as it becomes available.