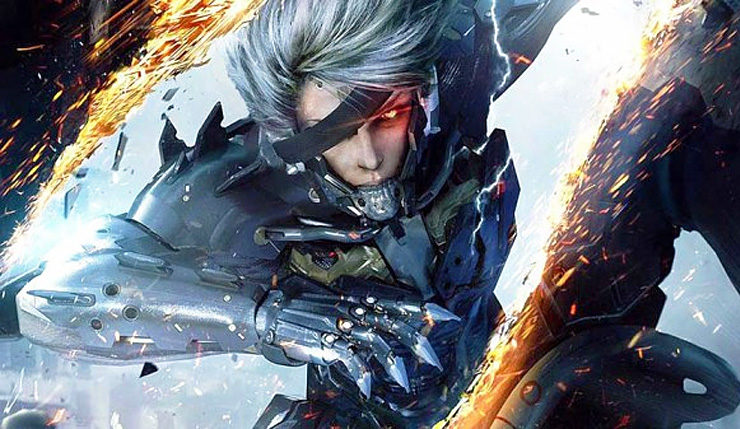 Microsoft has revealed their March 2019 Xbox Live Games With Gold lineup, which includes your standard two Xbox One games and two Xbox 360 games. Of course, the Xbox 360 games can be played on Xbox One via backward compatibility. Next month’s selection includes the Platinum-Games-developed hack ‘n’ slash Metal Gear Rising: Revengeance, open-world romp Adventure Time: Pirates of the Enchiridion, tactical shooter Star Wars: Republic Commando, and kid-friendly multiplayer shooter Plants vs. Zombies: Garden Warfare 2. Check out a brief trailer for the new games, below.

Adventure Time: Pirates of the Enchiridion

Take to the high seas in Adventure Time: Pirates of the Enchiridion. Help our heroes Finn, Jake, Marceline, and BMO discover why the Land of Ooo is underwater. Explore by land and sea, fight pirates, and search for hidden clues to solve the mystery and save their drenched world!

Prepare for all-out battle in Plants vs. Zombies Garden Warfare 2. Dr. Zomboss has strengthened his zombie army, but the plants are on the offensive to reclaim their turf!  Choose either side in 24-player multiplayer, 4-player co-op modes or go at it solo. The battle for suburbia begins now!

Chaos has erupted across the galaxy and it is your duty to combat it in Star Wars: Republic Commando. Set during the events of the Clone Wars, as leader of an elite squad you’ll need to infiltrate, dominate, and annihilate your enemy. Your unit will follow your every command and act as a team to destroy the Separatist forces. You are the leader; they are your weapon.

The renowned Metal Gear franchise goes an exciting direction in Metal Gear Rising: Revengeance. Focusing on pure-action and epic storytelling, play as cyber-ninja Raiden, a child soldier transformed into half-man, half-machine. Slice and dice your cyborg enemies and take on a worldwide conspiracy with a high-frequency katana blade and a soul fueled by revenge.

Star Wars: Republic Commando will be available from March 1 to 15, Metal Gear Rising and Garden Warfare 2 will be available on March 16, and Adventure Time can be downloaded all month long. As always, once you download a Games With Gold title, you’ll have permanent access to it, so long as you still have an active Xbox Live Gold membership.

Not a blockbuster month, but Metal Gear Rising is definitely worth your time. What do you think? Any of this month’s Games With Gold strike your fancy?