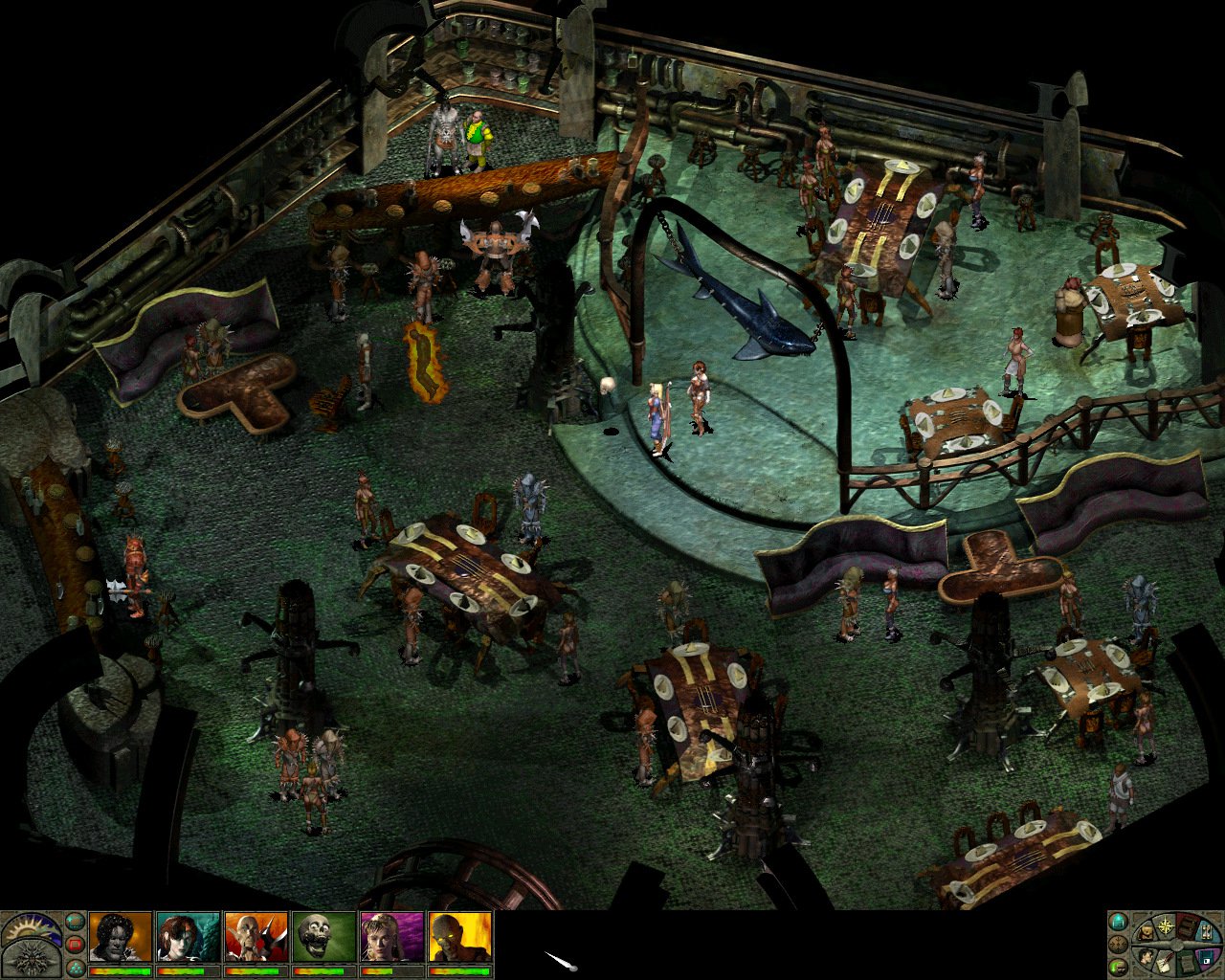 Planescape Torment is one of the best role-playing games ever released, thanks to its unique setting and story, and soon enough, fans of the original and those who never had the pleasure to experience it will be able to do so on mobile devices, PC and MAC with several enhancements.

Beamdog, the team behind the Baldur's Gate 1 & 2 and Icewind Dale Enhanced Editions, confirmed with a new trailer that a Planescape Torment Enhanced Edition will be releasing soon on PC, MAC, iOS and Android. The game will come with enhanced graphics and other improvements that have yet to be detailed.

Discover an incredibly rich story and a unique setting unlike anything else in fantasy. Defeat strange and alien creatures, engage in rich dialogue, and explore the dark and dangerous Planescape setting in this 50+ hour RPG classic.

As Planescape Torment is already available on GOG, it will be interesting to see if the enhancements will be worth the higher price of the Enhanced Edition.

Earlier this year, a spiritual sequel to Planescape Torment called Torment Tides of Numenera has been released on PC and consoles. In our review, we noted how the new game manages to stand on its own merits, offering a deep and engaging story and a unique approach to RPG mechanics.

Torment: Tides of Numenera is truly a one of a kind RPG that can only be compared to another one of a kind RPG, Planescape: Torment. The game developed by inXile manages to bring the legacy of its spiritual predecessor into the modern era, offering an intricate world, an engaging story and a gameplay experience unlike anything else on the market. The Changing God may be a ruthless individual, but his vessels have given us a gift that will stay with us for a very long time.

Torment: Tides of Numenera – A World Unlike Any Other

Pillars of Eternity – 2 New Screenshots of the RPG Title