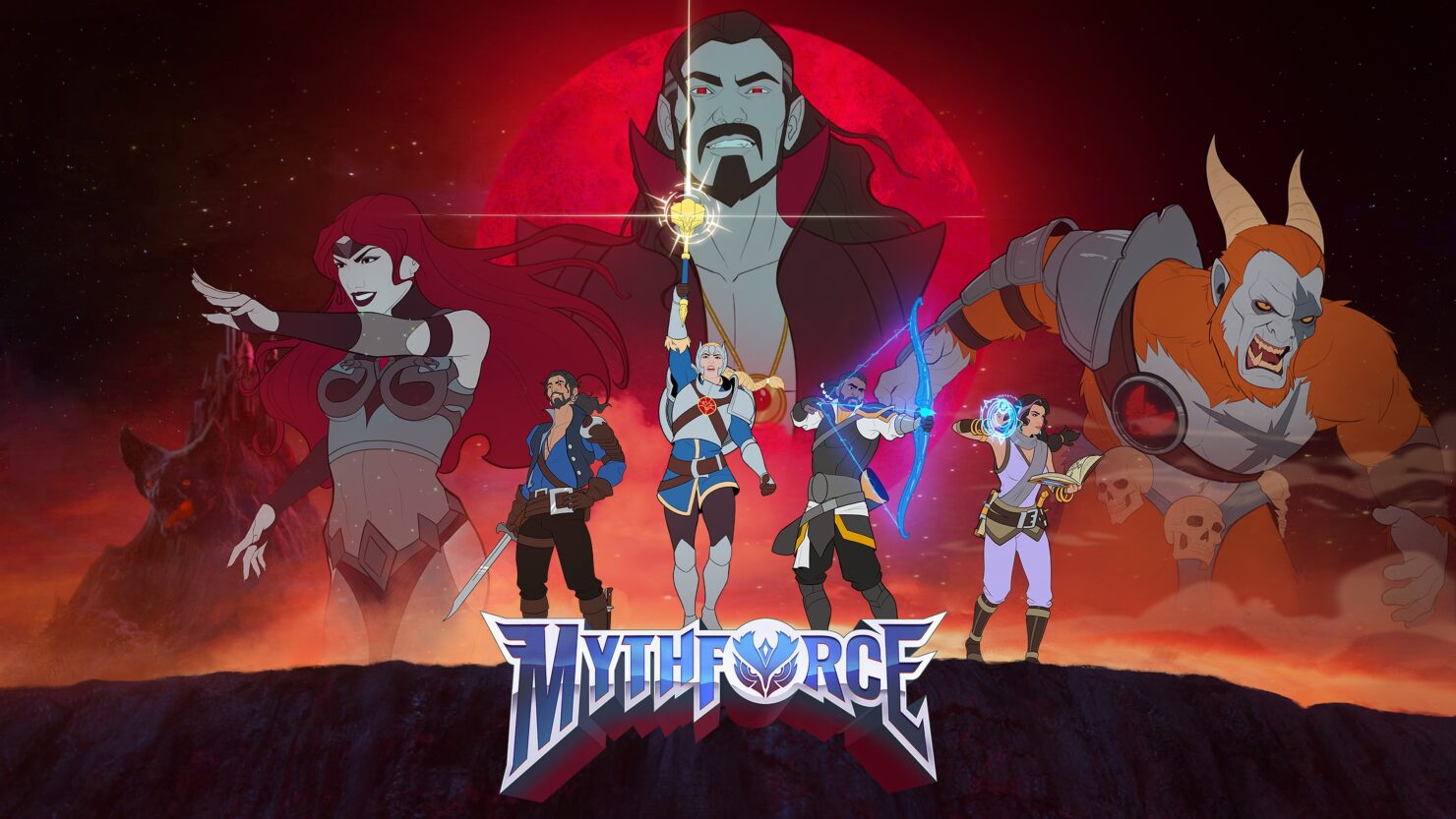 It is undeniable that MythForce, the first-person roguelite developed by Beamdog, managed to make more than a few heads turn with its visuals inspired by Saturday morning cartoons from the 80s. On paper, the game has a lot more going on than simply being a nice-looking game, as it features four different playable characters all coming with unique abilities, tons of dungeons to explore with dangers lurking behind every corner, and a progression system that will make it so that characters will get stronger after each defeat and make the game slightly more manageable in subsequent runs.

While the game is only available as an Early Access title on the Epic Games Store, this early version of MythForce is enough to see where it is going. And it is impossible not to notice how it still needs quite a bit of work to be something else other than the average roguelite with great-looking visuals it is in its current state. 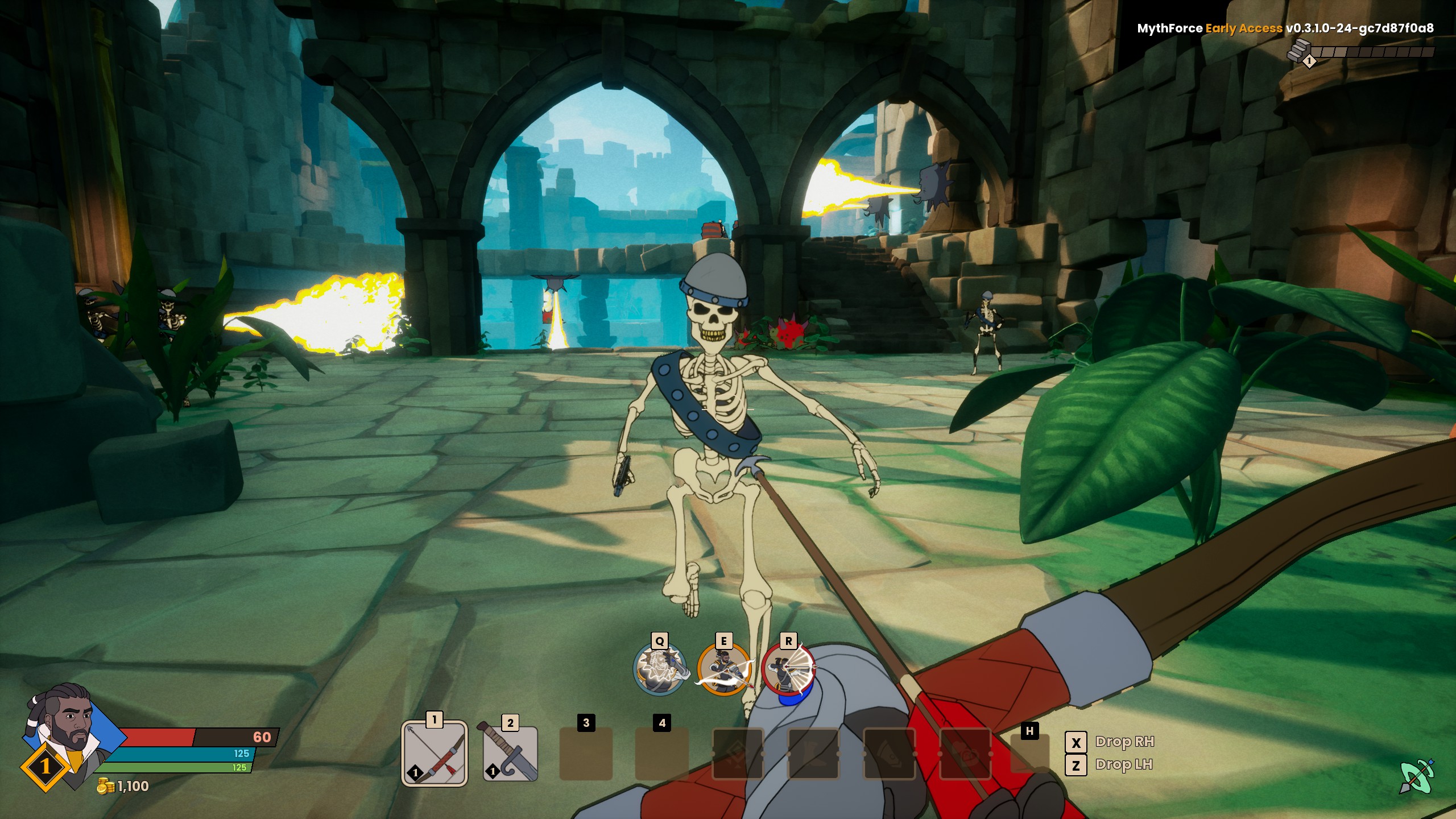 The Early Access version of MythForce only features the very first episode, Bastion of the Beastlord, which sees players take control of one of four characters - Victoria the Paladin, Maggie the Mage, Hawkins the Hunter, and Rico the Rogue - and explore a fairly straightforward castle location filled with multiple enemies, including all sorts of skeletons, goblins, and strange mushrooms monsters. The characters feel pretty distinct from one another despite being able to use every weapon type, as their unique abilities make the difference. Maggie, for example, can use powerful magic, while Victoria can perform a rushing attack and a shield-throw attack that damages multiple enemies and so. Unfortunately, as things stand, characters feel a little unbalanced, as some are clearly above the others, especially if you are playing solo, as some have an easier time dealing with crowds than others.

It's not just the characters that feel unbalanced as of now, as the entirety of MythForce seems to have been balanced with multiplayer in mind. While you won't have to deal with too many enemies at the start of a run, things get way more hectics as the player proceeds, and the limited amount of movement options, as well as every action being governed by a stamina gauge that gets depleted way too quickly, make MythForce very challenging and somewhat unfair for solo players, even if the character has managed to level up and unlock additional perks. Things are much different in multiplayer, and honestly, way more fun, as a complete party of four heroes can make every challenge in the first episode very manageable. 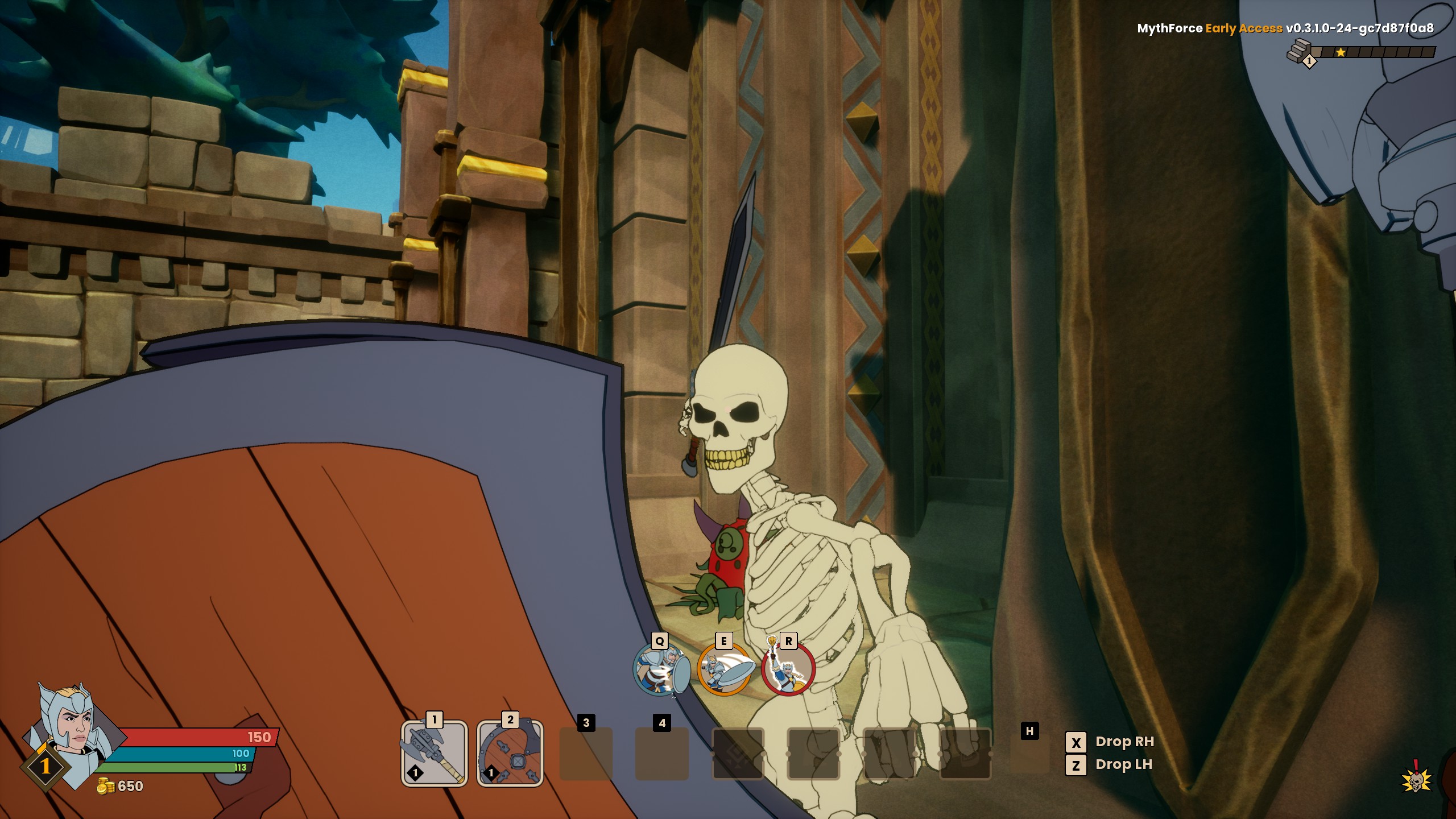 Even though the game is kind of unbalanced, it is undeniable that the foundation of a solid title is there. Level design isn't particularly inspired, but it does work, as the only location currently available in the game features all the mechanics that one would expect to see in a roguelite like traps, treasure chests, healing fountains and the like, and the progression system seems solid enough, granting players permanent upgrades over time. It's all very basic as of now, but it is functional.

The fact that MythForce works mostly fine, even with its issues, but doesn't do anything different outside of its beautiful cartoonish visuals is the game's biggest issue as of now. As MythForce will stay in Early Access for a year, however, developer Beamdog can do a lot to improve the experience and make this cartoon one worthy of as many reruns as possible.

MythForce is now available as an Early Access title on the Epic Games Store.