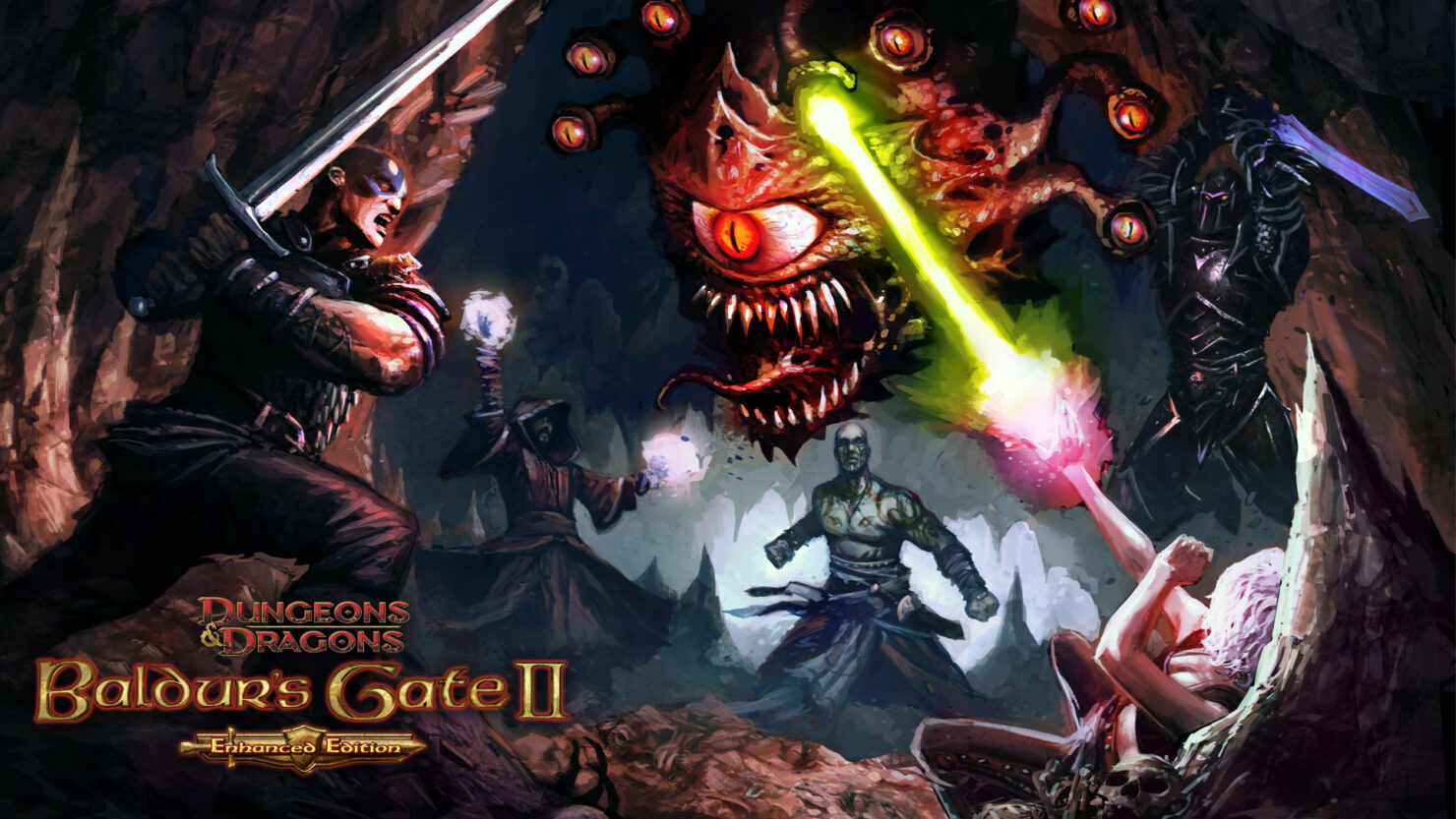 A collection of (arguably) the best classic cRPGs will finally be released on consoles later this year, as announced today by Skybound Games and Beamdog. These will include Baldur’s Gate, Baldur’s Gate ll, Baldur’s Gate: Siege of Dragonspear, Icewind Dale, Planescape: Torment, and Neverwinter Nights.

Canadian studio Beamdog is known for its dedication to remastering and enhancing those revered cRPGs. Naturally, the consoles will be getting the enhanced editions which are expected to be available both at retail and online. Skybound Games, on the other, is the game publishing branch of Skybound Interactive; they've recently taken ownership of the Telltale's The Walking Dead franchise.

These games are iconic, including Baldur’s Gate, which has really set the standard for Dungeons & Dragons computer roleplaying games. We’re excited to bring Beamdog’s incredible slate to new platforms for both the dedicated fan and those who will soon discover these adventures for the first time. As longtime fans of Baldur’s Gate and Dungeons & Dragons it’s fantastic to partner with Beamdog as the newest member of the Skybound family.

We are ecstatic to partner with Skybound Games to bring these great classics to new platforms. Skybound’s accomplishments are amazing and they have a demonstrated love and respect for creators. We’re thrilled to find ourselves working with such a talented group.

Fans will be able to get the first look at this selection coming to consoles during PAX East, due to take place in Boston between March 28th and March 31st, at the Skybound Games booth.