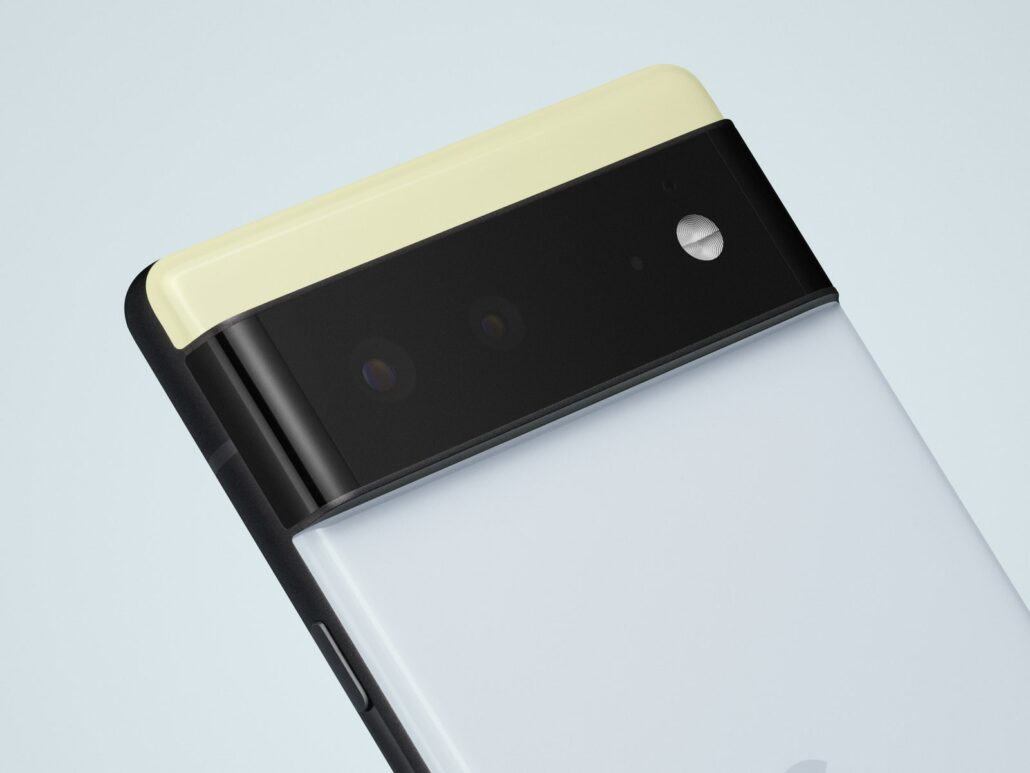 In a few weeks, we are going to see the Google Pixel 6 lineup come to reality. Google has not kept the phone a secret as they have shared some teasers of the device, and if you are in NYC, you can even look at the devices for yourself in the store, even though you cannot touch or hold the phones. Sadly, the teasers have not revealed much about the phone, but that does not mean we cannot get our information from other places.

According to a tip from Ross Young, who's been very reliable in the past as far as phone displays are concerned, the Google Pixel 6 Pro is going to bring the LTPO panel, which means that the phone is going to have a variable refresh rate, something that helps with the battery life of the display, and is only found in higher-end smartphones.

However, this is not the only information Young has provided. He also confirmed that the Pixel 6 Pro's OLED panel would be Samsung's new E5 LTPO OLED display, which debuted with the iQOO 8 series in China earlier this year. For those who are unsure, the display that debuted on the phone received an A+ rating from DisplayMate, so you know that the display itself will.

We are already aware that the Pixel 6 Pro will feature a resolution of 3120 x 1440p and will have a peak refresh rate of 120Hz. It will also be running at the highest resolution with the same refresh rate. We are also aware that the phone will feature a 5G model from Samsung and will have other features like 12 gigs of RAM, wireless power-sharing, and more.

The leaks for the phones are going to keep pouring in the coming days, so stay tuned for more.