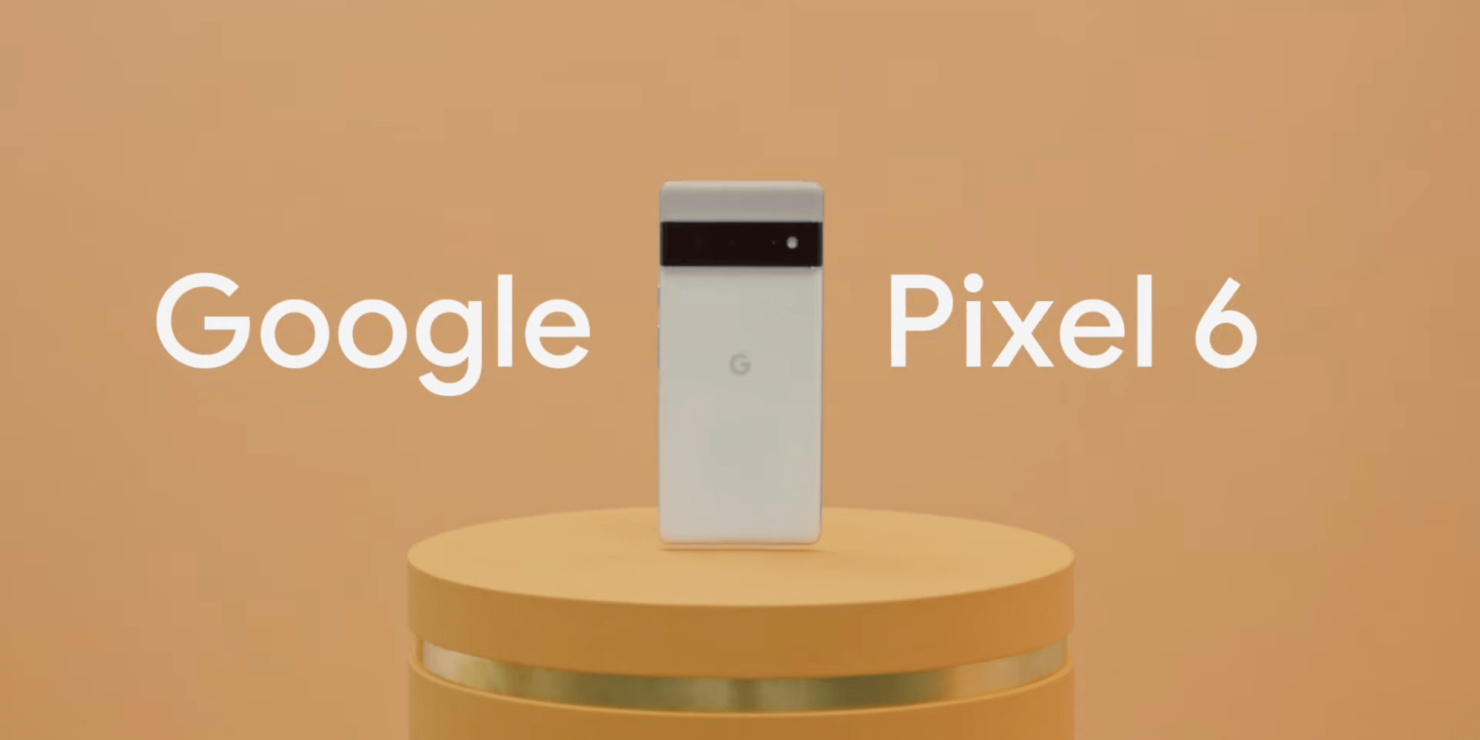 It is safe to say the Google is pretty serious about the Pixel 6 series, considering how the company is advertising the phone as they have never done it before. Whether you are talking about the fact that the company made 10,000 bags of potato chips, or the ads that the company has posted, as well. Now, Google Store Chelsea has the Pixel 6 and Pixel 6 Pro on display.

This is the company's first retail store in New York City, and it features floor-to-ceiling windows that are filled with "Discovery Boxes," these boxes advertise a variety of themes, products, and integration. Google has now decided to put the Pixel 6 and Pixel 6 Pro in two small exhibits.

The background is themed to the color variant of the phones, “Google Pixel 6 Pro” and “Coming Fall 2021" is written about the phone, while a QR is also there so you can scan and learn more about the phone. Doing so takes you to the recently updated Google Store landing page.

You can look at the pictures below, credits to rami1190 and ThisGuyRightHer3.

Sadly, these phones are just on display, and you cannot actually go ahead and use them. Surprisingly, they have not even passed the FCC certification either. However, Google's reason to put these devices up on display could be several. Not only does this help in marketing the devices, but this also helps in people making up their minds about which devices they want to go with.

As far as the actual availability, Google might be releasing both phones sometime next month. It will likely take place on the same day as the release date for the stable Android 12, or some time closer to that.

Whatever the case might be, we will keep you posted on the official announcement and any further leaks or rumors surrounding the devices.