Here is Your First Official Look at Google Pixel 6 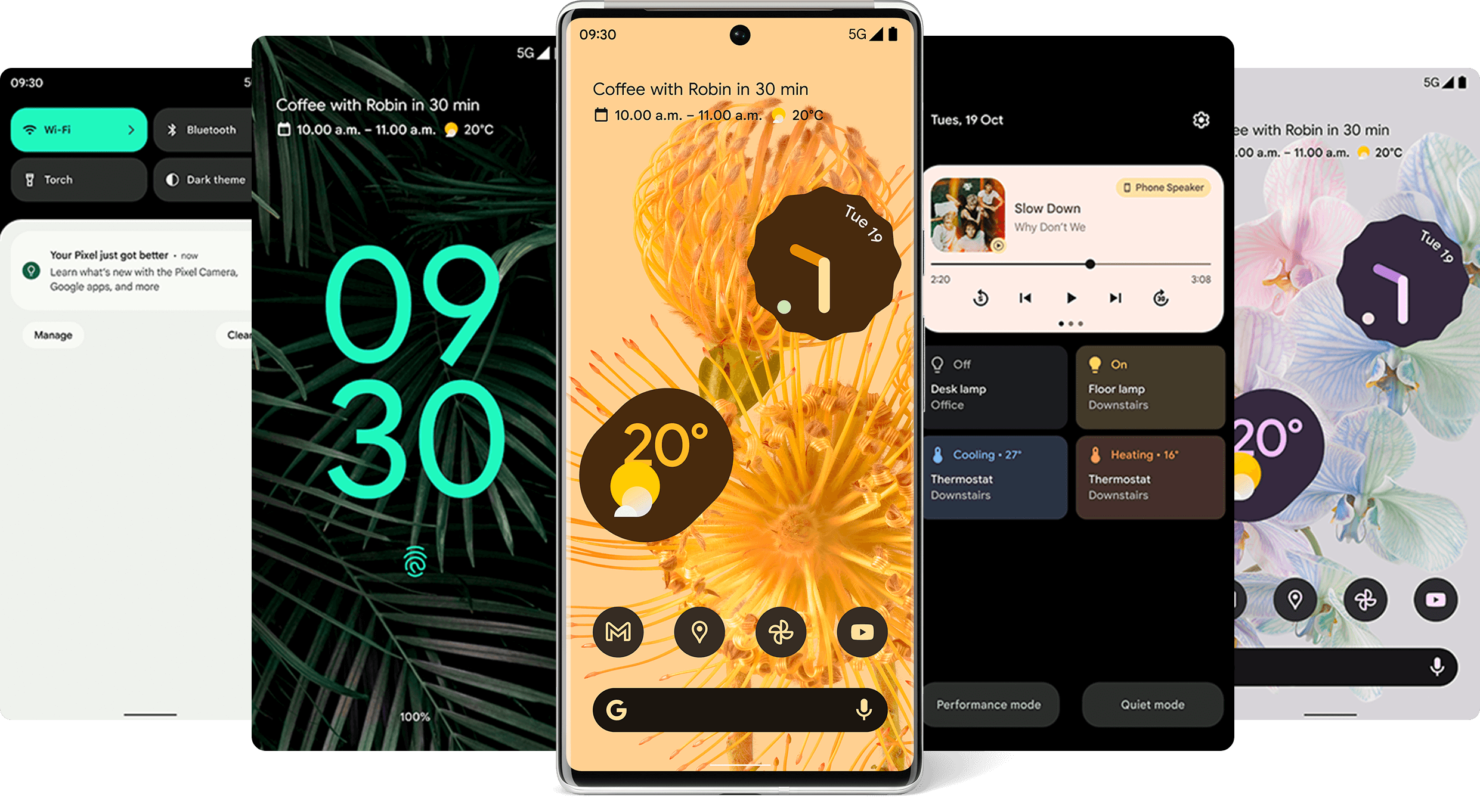 Google is finally releasing the Google Pixel 6 series later this month on 19th October. They are shaping up to be among the best Android smartphones released this year or in a long time, especially how Google has had a few rocky years with their Pixel lineup.

We have had plenty of looks at the devices, and by now, we know how both phones will look, but our favorite Evan Blass (@evleaks) has come through with official press renders of the Pixel 6 that leave nothing to the imagination.

Blass has not shared the renders for the Pixel 6 Pro, but considering his history, you should be seeing them any time of the day. Without wasting more time, let's indulge in some official Pixel 6 renders.

Sure, the new renders do not reveal anything that we have not seen already, but it is never a bad experience to look at how the phone looks outside the blurry photos from weird angles. Of course, the Pixel 6 series is a massive departure from the Pixel design that we have expected from Google, and while I like the design, some people feel differently about this.

Design aside, the Google Pixel 6 will be a great phone for anyone who is in love with the stock Android experience. On top of that, if you do like your phones to look different, this one will be for you. I just hope Google can maintain its legacy with powerful software and hardware processing for the photos.

Again, the Pixel 6 series will go official on October 19th, later this month. We will be providing full coverage for both devices and any other devices that Google might announce. Let us know which Pixel 6 you are looking forward to picking up.