One of the Pixel 5 Features Might Include Reverse Wireless Charging, According to Android 11’s Battery Share Menu 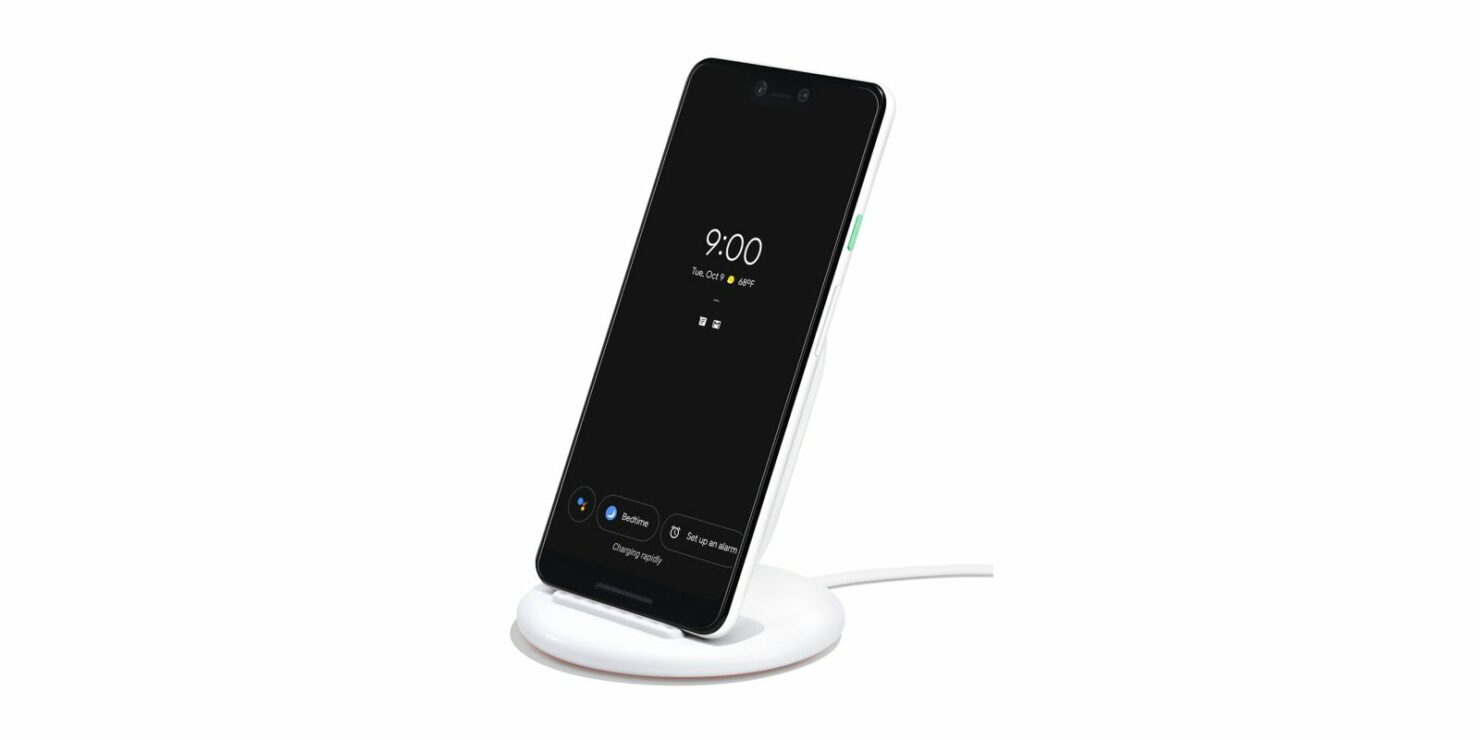 With Google releasing the first Android 11 Developer Preview for Pixel smartphones, which doesn’t include the first-generation Pixel models, it didn’t take long for XDA Developers to discover what could be one of the several Pixel 5 features. While digging into the Android 11 system dump for the Pixel 4, Mishaal Rahman came across a ‘Battery Share’ menu. Launching the activity revealed that Google might be working on reverse wireless charging for the upcoming Pixel 5 and Pixel 5 XL.

The activity name was shown as ‘com.google.android’ instead of ‘com.android’. XDA later hints that due to this little, but important change, it’s possible that the ‘Battery Share’ activity is most likely exclusive for the Pixel 5 series. Also, Android 11’s Battery Share menu had this important bit mentioned, implying that one of the Pixel 5 features might include reverse wireless charging. 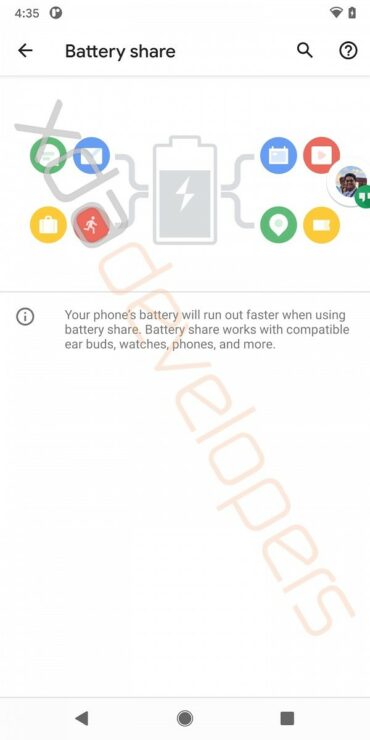 It’s not written in black and white that Google is working on reverse wireless charging, but the above description is more than sufficient to give us a lot of hints. It can also mean that for the first time, Google might take things seriously with its smartphone range and increase the Pixel 5’s battery life tremendously. It’s also possible that the Pixel 5 is able to top up much faster wirelessly compared to its predecessors. To remind you, the Pixel 4 and Pixel 4 XL do support Qi wireless charging, but it’s limited to 11W. It will also be nice to see a 120Hz refresh rate on both the Pixel 5 and Pixel 5 XL, but that will be a discussion for another time.

Fortunately, this probably isn’t the last time we’ll hear about the Pixel 5 features and we’re confident that something is bound to show up in the Android 11 Developer Preview. Like always, we’ll keep you updated, so stay tuned.