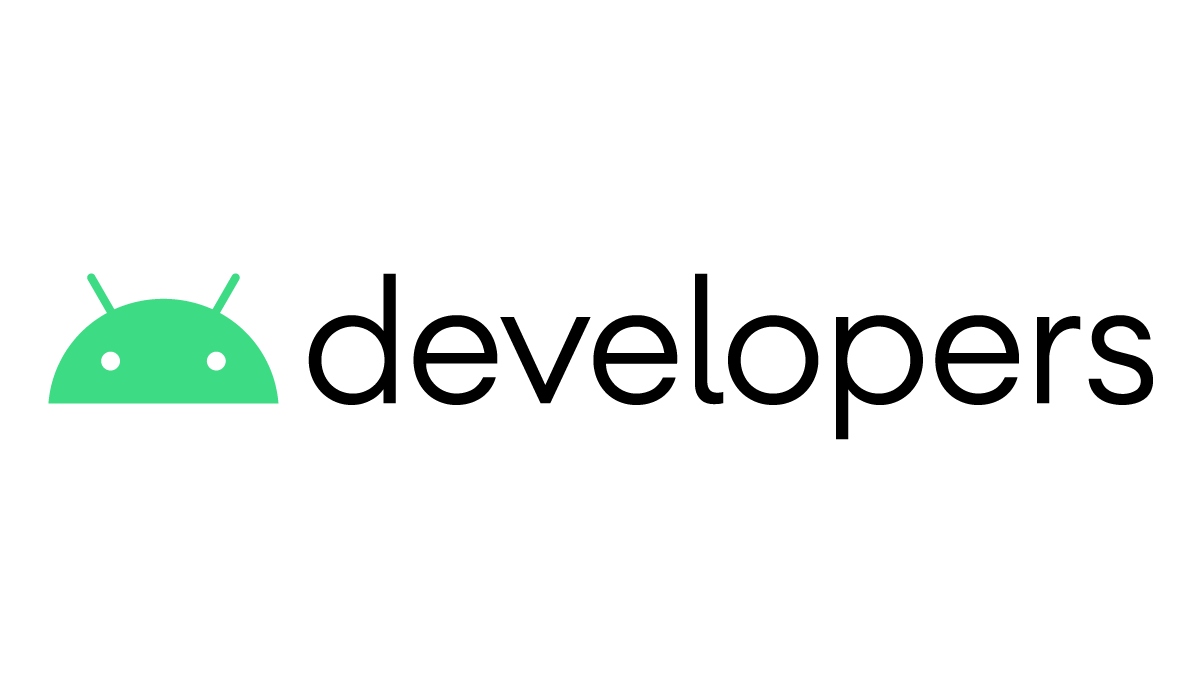 A few days ago we reported that Google is prepping the launch of Android 11, and while Google did take down the link to the developer preview website, it did hint that the launch was imminent. What we did not anticipate was how quickly Google will release the Android 11 Developer Preview.

This is the first time Google has released the preview ahead of the usual launch window. Google normally aims for the second week of March but seems like the company is eager to let the developers test out what they have been cooking. This also means that developers are going to be getting more time testing out and providing feedback.

Another change is that Android 11 is not jumping straight to the beta stage. Which means that unlike last year, users will be able to enjoy the same almost stable experience as they did last year. For this year, the Preview 1 will be coming with features that are mainly targeted towards the developers with future developer previews bringing in more functionality.

With that out of the way, let's have a look at what Google is bringing to the table with the new Android 11.

Needless to say, the changes that Google have introduced so far are pretty good, for starters. But we also have to keep in mind that it is just a Developer's Preview and more changes will follow soon.

The Developer Preview is currently available for all devices starting from Pixel 2 and onwards.