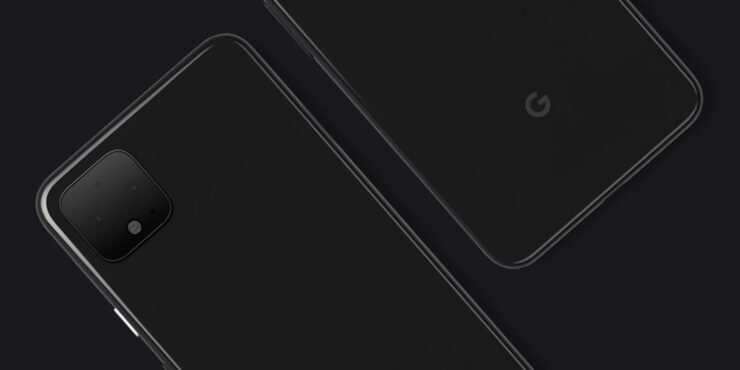 Google earlier unveiled a teaser revealing an October 15 launch date for not just the Pixel 4 range, but other products too. So far, plenty of specification details have already leaked, and some of them have actually been confirmed by the search giant itself. Now, alleged Pixel 4 price details have also shown up, but keep in mind that Google didn’t leak these.

The leaked Pixel 4 price comes from the Irish retailer Elara Online, where Slashleaks managed to spot the details first. The retailer mentions three color options, ‘Oh So Orange’, Just Black, and Clearly White. While we won’t necessarily agree with these naming decisions based on the color option you buy, we’re here for the pricing details. The E-commerce website lists the 64GB variant of the Pixel 4 for €825 (approximately $906) and the 128GB variant for €947 or $1,041. The Pixel 4 XL in the 64GB configuration costs €1016 or $1,117 while the 128GB model is listed for €1,133 or roughly $1,246.

However, additional details show that these are discounted rates. The original prices seem to be €929 or around $1,021 and €1,066 or $1,172 for the 64GB and 128GB Pixel 4, respectively. The Pixel 4 XL, on the other hand, allegedly costs €1,143 or $1,256 and €1,274 or $1,400 in the entry-level and spec’d out configuration. Of course, we have no way of knowing if these are the real prices. Furthermore, the site lists estimated delivery time as October 4, which makes us doubt its credibility since October 15 is the official announcement date.

Assuming that this Pixel 4 price listing is legitimate, the discounted models sound better than last year’s price of the Pixel 3 lineup. However, the original prices are a bit on the steep side and users might gravitate towards the more affordable options from Apple and Samsung unless Google really justifies these prices. The Pixel 3 was launched for $799 in the U.S. and even at the aforementioned figure, Google wasn’t able to rack up the sales counter.

As a result, the retailers had to mark down the rates considerably. Later on, Google came out with the Pixel 3a range, which features mid-tier hardware and the same camera setup as the flagship phones. The sales were quite promising, proving yet again that consumers are perhaps not as willing to pay a hefty sum of money to get their hands on a phone as before.

After looking at this alleged Pixel 4 price leak, do you think your heart is set to experience Google’s upcoming flagship handset? Let us know down in the comments.