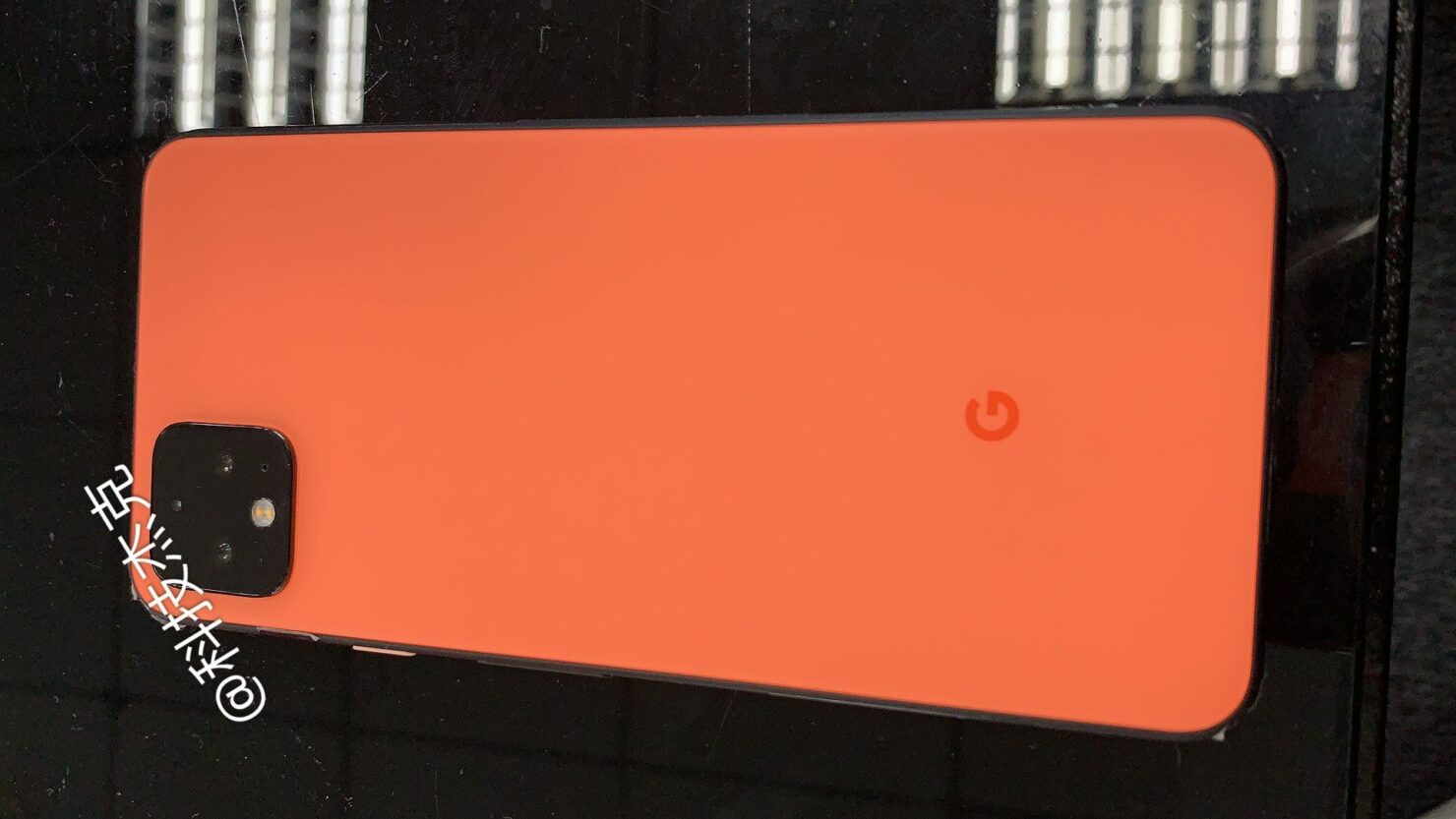 Google's Pixel 4 and Pixel 4 XL are regular features of the rumor mill, with the devices having leaked extensively over the past few weeks. It's given us a fair idea of what to expect from the gadgets, with the consensus surrounding a square camera housing consisting of two camera lenses. The front of the gadgets will have a thick top bezel which will house new motion sensors. Now, we've got alleged live images for the Pixel 4 and Pixel 4 XL that shows off a new color option. Take a look below for more details.

Google's Pixel smartphones aren't easy on the eyes, and judging by the leaks for this year's gadgets, they've got no intention to be so either. The thick top bezel won't impress anyone, with the only redeeming feature of the smartphones being their glass back, which is necessary for wireless charging.

Google, like other companies, is eager to target younger users with its devices, as it's this segment that is most likely to purchase the company's gadgets over the long term. To that end, today's images show a Pixel 4 variant that surely won't be popular among older users.

Today's image leak shows an orange variant of the Pixel 4, and if you ask us, the device will definitely be eye-catching. Its popularity will depend on the excellence of Google's camera algorithms; one which we're particularly eager to see this year as the company will have more hardware to play around with. The top bezel for the upcoming smartphones' front is also visible in today's leak, and safe to say, it won't win Google any fans.

However, depending on the gadgets' price, and the extent of the Solis radar chip's performance, aesthetics might not be a concern for users looking to get a Pixel 4 or 4 XL. After all, unless a device is truly torrid, aesthetics should be secondary to pure performance on a gadget. For the Pixels 4, we're hoping Google's learned from its past mistakes.

Finally, if you take a look at the last image above, you'll see that White and Black colored Pixel variants are also present alongside an Orange device. Both the White and Black variants look pleasing if you ask us. Thoughts? Let us know what you think in the comments section below and stay tuned. We'll keep you updated on the latest.