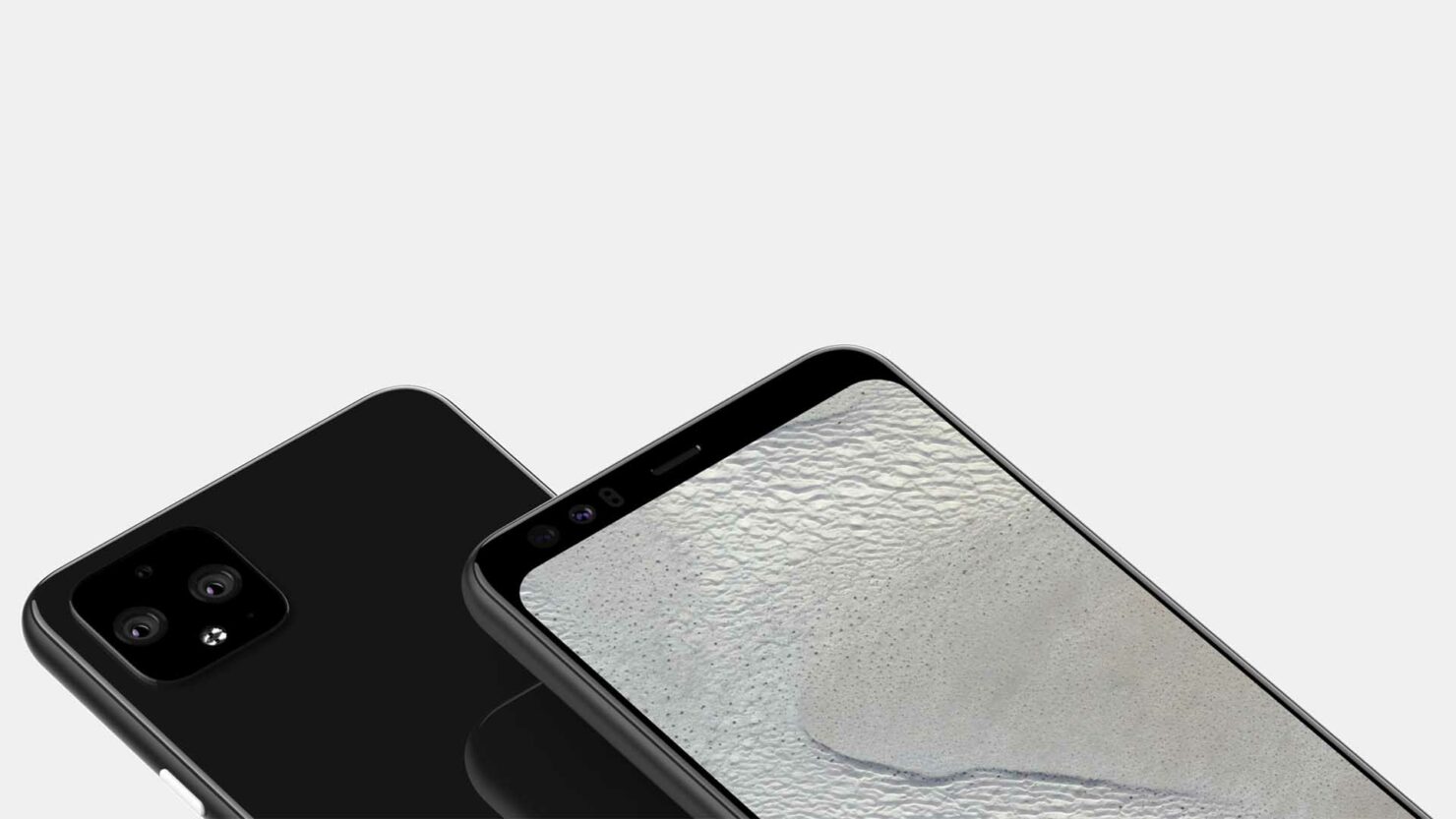 It’s been an exciting two days, especially if you’re someone who is eagerly waiting for the Pixel 4 and Pixel 4 XL launch. A fresh set of leaked images reveal more news regarding the Pixel 4 specifications and if you’re the kind of person who likes to open up multiple apps in quick succession or want a smartphone imaging upgrade to a future device, we have an excellent development for you.

Pixel 4 Camera Zoom Value Leaks out at 8x, According to Leaked Images

The leaked images were obtained by XDA Developers, and have been deleted but luckily for us, the leak tells us more about the Pixel 4 specifications. Previously, Android 10 source code revealed that both models might ship with a 90Hz refresh rate, which is a feature a lot of people are looking forward to since it will smooth out everything in the UI. Now, the memory management app reveals that the Pixel 4 features 6GB of RAM. It’s not confirmed if Google will offer additional memory variants when it’s rumored to launch both models in October, but we’ll wait for additional updates to come through.

Now coming to the rear camera, according to the report, the Pixel 4 will ship with a dual-optics setup. The primary shooter will be a 12MP sensor, while the secondary unit is expected to be a 16MP telephoto camera. While lossless zoom is a nifty feature in smartphones these days, what’s even sweeter is extending that zoom to higher ranges. For example, the P30 Pro can reach 5x optical or lossless zoom. In the camera app via the leaked images, which also features a fresh UI, you can see that the Pixel 4 reaches 8x zoom. 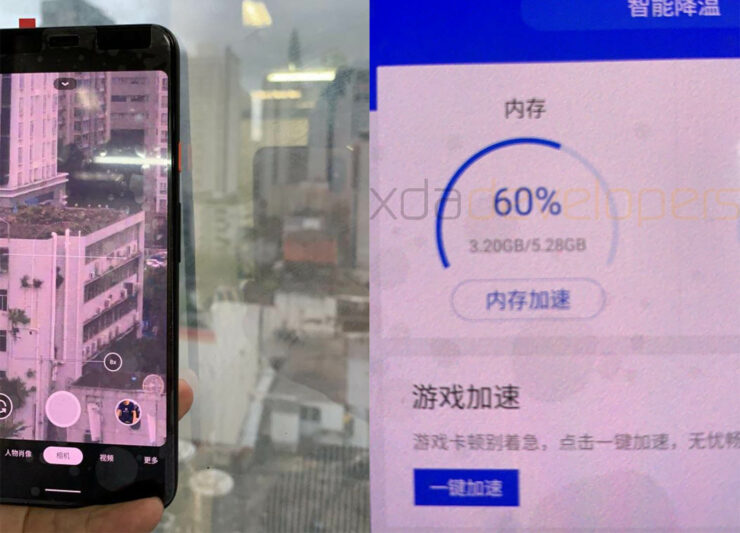 However, it’s not confirmed if the 8x value is completely lossless, hybrid, or digital zoom. Of course, one of the biggest tricks up Google’s sleeve will be to significantly improve its Super Zoom feature, thereby giving users the ability to focus more on the subject without any noticeable image quality loss. Other Pixel 4 specifications that have been leaked before include a 5.7-inch OLED screen, a Snapdragon 855 SoC, and a rather small 2800mAh battery. We’re confident on seeing more leaks to follow after this one, and we’ll be more than happy to share those details with you, so stay tuned for more.