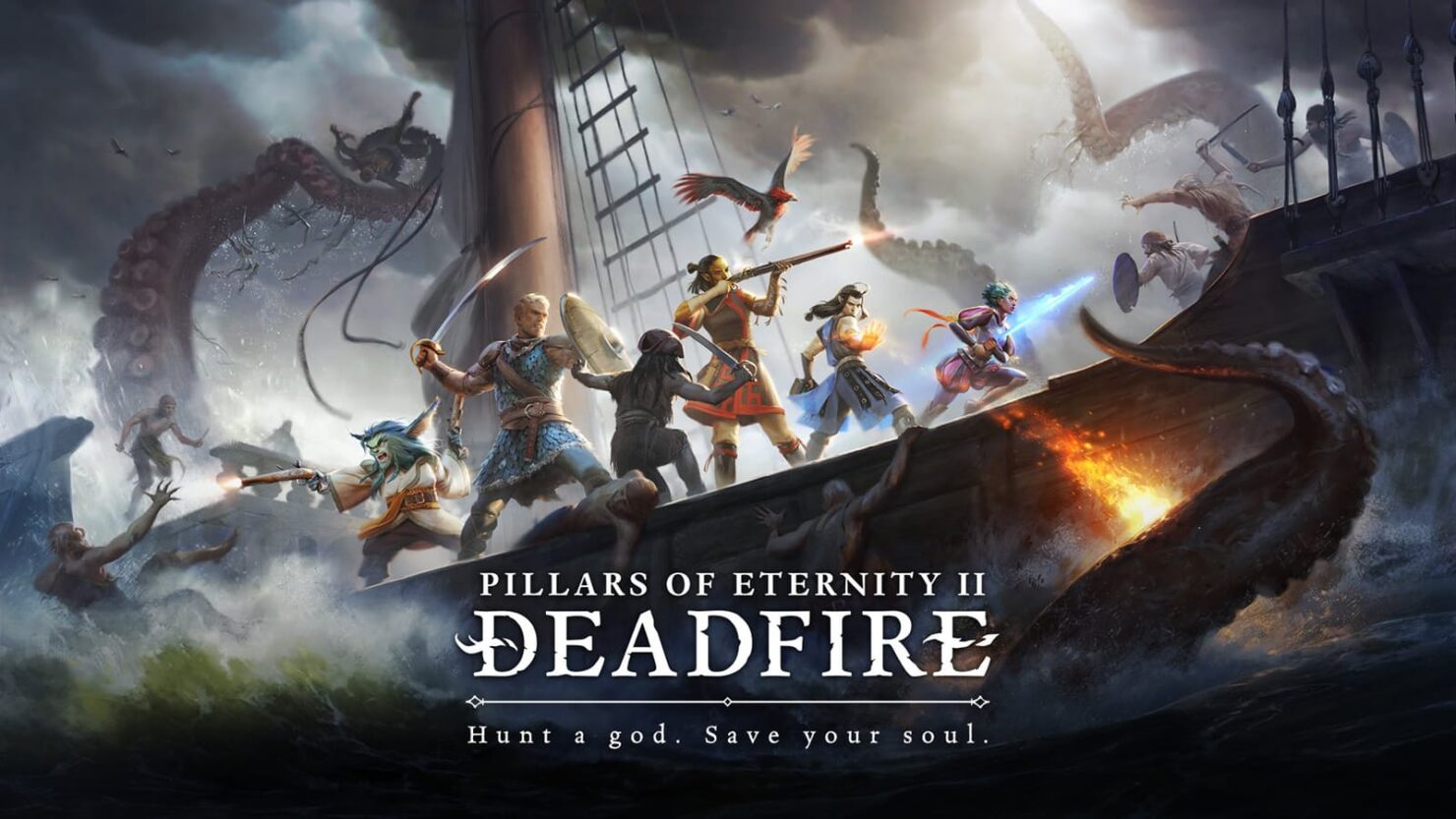 Pillars of Eternity II: Deadfire has reached its funding goal in less than 24 hours since the start of the Fig campaign, and new stretch goals have been announced by developer Obsidian.

The funding campaign through Fig kicked off at the end of last week, and reached its $1.1 million funding goal just before the weekend.

“We. Are. Funded! Thanks to the support of all of our backers, investors, and our wonderful community, Pillars of Eternity II: Deadfire has achieved and then exceeded its funding goal in less than 24 hours, exceeding all of our expectations. Our fans are the best in the world, and it's thanks to you that we're able to make games we love. Thank you so much, sincerely. In this update, we're going to answer some of your most asked questions, give you some key details about the game, and share our progress so far”, Obsidian wrote.

Three new stretch goals have now been revealed, and upon writing, two of them have already been reached as well – the $1.4 million and $1.6 million goals, introducing 2 sub classes and a level cap increase. For more info about subclasses, we suggest you read the post from design director Josh Sawyer right here. The level cap increase raises the maximum level from 16 to 18, allowing for new character abilities.

The next stretch goal, Polish localization, and a Monk/Priest character will be unlocked at reaching $1.8 million funding.

Polish localization is next, along with  Xoti, the awesome priest/monk character who can join your party -- both of which will be unlocked at $1.8 million. We gave you plenty of info on Xoti in our previous update, so we wanted to focus this update on the $2 million stretch goal: player AI scripting for companions and Spanish language localization!

The estimated release date for Pillars of Eternity 2 is the first quarter of 2018.