Pick Up this Xbox Wireless Controller in Glorious Red Finish for Just $54.99, Save $10 Instantly 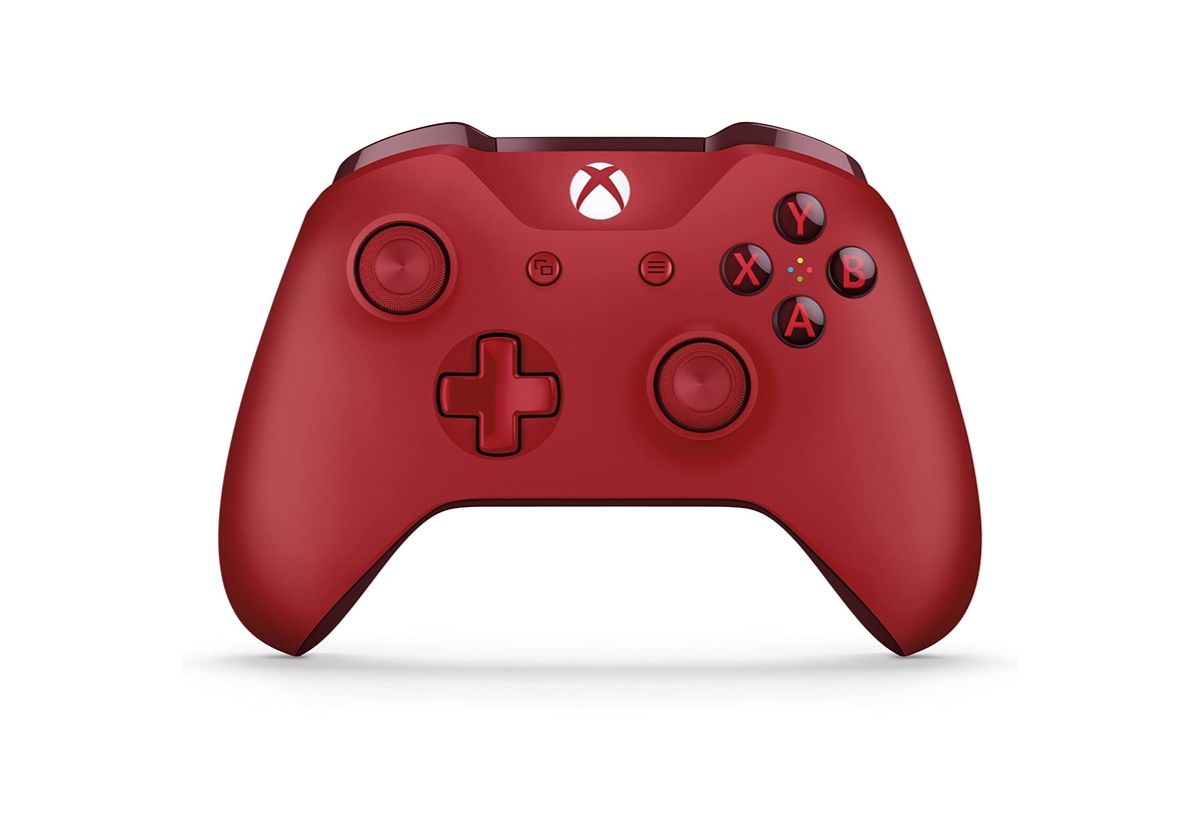 Looking for a spare Xbox Wireless Controller? Grab this one in Red for just $54.99, saving you $10 instantly.

If your current Xbox controller has given up, or you are looking for a new one, because you just want to, then Microsoft has a nice deal on Amazon which you should take note of.

Selling for $64.99 on a regular day, you can pick up the Xbox Wireless Controller for a low price of just $54.99. It comes in a marvelous Red finish which will obviously make you stand out from the crowd.

Experience the enhanced comfort and feel of the Xbox wireless controller red
Get upto twice the wireless range than previous controllers
Stay on target with textured grip
Includes Bluetooth technology for gaming on Windows 10 PCs and tablets
Compatible with Xbox Series X, Xbox One, Windows 10 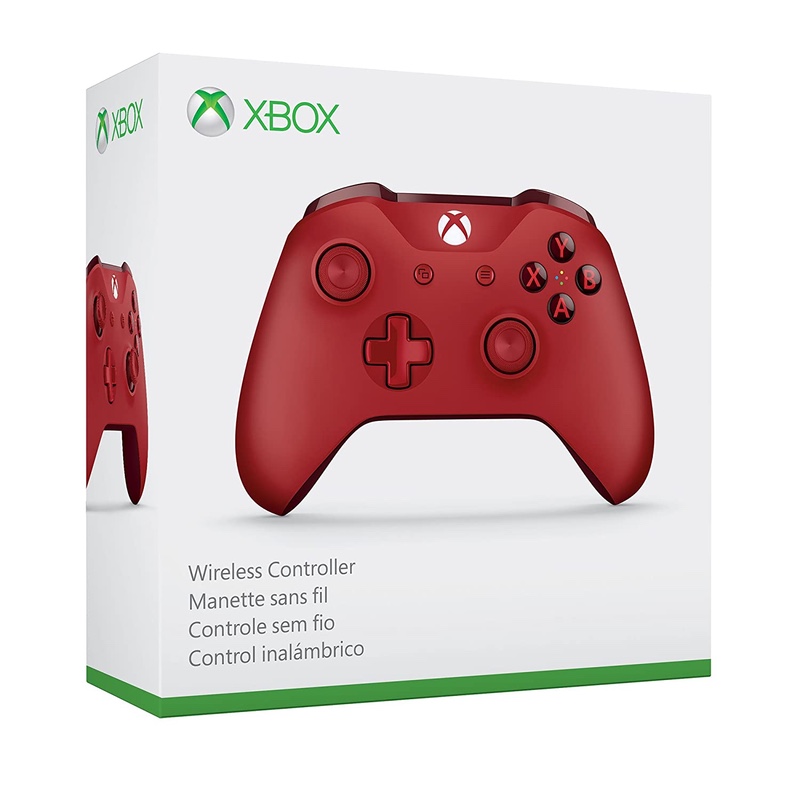 Although the description from Amazon does not mention this, but controller is fully compatible to work the iPhone, iPad, Mac and even Apple TV. So if you want to take your mobile gaming to the next level, this controller will help you in that regard.

We have more deals below: