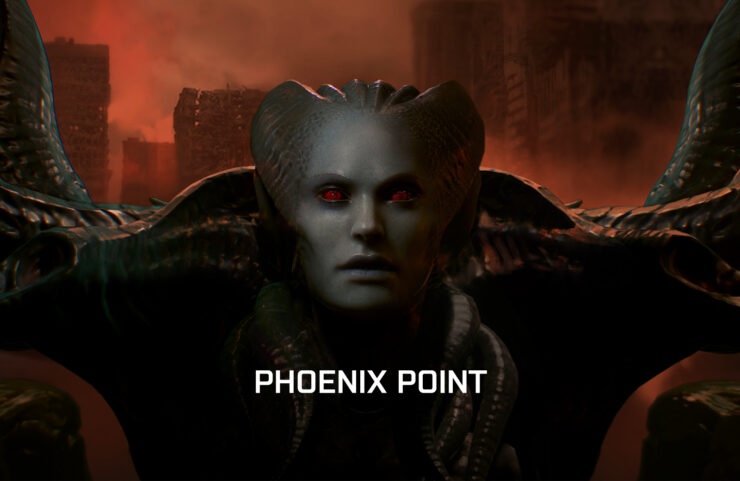 Phoenix Point, the X-COM spiritual successor conceived by original X-COM creator Julian Gollop, has been delayed from its June release window to September. Gollop himself provided the news in a video message to the community of fans. It's not the first time Phoenix Point was delayed, either.

The game was originally funded via Fig back in 2017 with $765,948. It's due to be released on both PC and Xbox One, while there's no word about potential launches on the Sony PlayStation 4 or Nintendo Switch consoles. In fact, back in June 2018, the developers at Snapshot Games revealed Microsoft had helped them with development resources to make the port on Xbox One, unlike Sony.

I’m going to get straight to it - we’re delaying the release of Phoenix Point by three months, to September 2019.

I realize this is going to be disappointing news for a lot of people, and I’m really sorry about it.

Even though the game is on track to be content complete much sooner, the extra time will give us the chance to test and polish the gameplay much more extensively, and I think that the end result will be well worth it.

We didn’t take this decision lightly, but I think this investment of additional time and resources will help the game live up to your expectations.

Our next backer release will be out in March with a large amount of new content - details to follow shortly.

I realise we are asking for a little bit of more patience from you, but I am sure you won’t be disappointed with the product of our intensive labours.

So once again, I would like to thank all our backers for their patience and support, and I look forward to getting your feedback to backer release 4 in March.