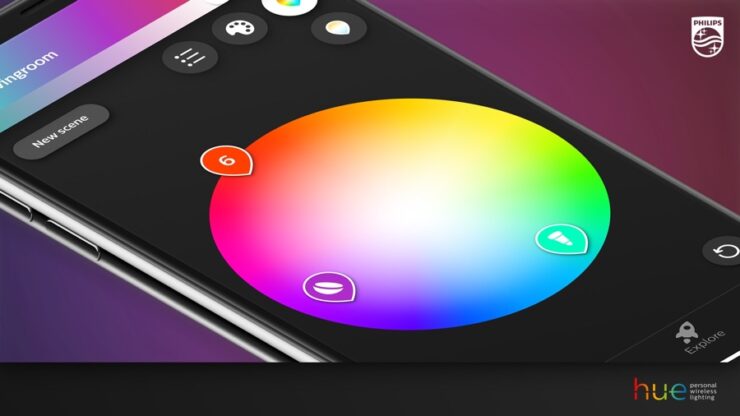 Philips has announced a brand new Hue 3.0 app for iOS and Android. The company has also announced a new Hue Sync app for both Windows 10 and Mac.

Philips Hue Gets Brand New Software for Control and Syncing. A Surprise for Summer has Been Teased too.

After taking in a ton of user feedback, Philips has redesigned its Hue app for both iOS and Android, pushing it to version 3.0. It features a brand new and fresh user-interface which everyone will love while restoring a feature which was removed in a past update to the apps for mobile - the custom color picker.

Philips Hue App Gets a Design Overhaul on Android and iOS

Other than the Hue 3.0 app, a brand new app called Hue Sync will be available for both Windows 10 and Mac. If you can't tell already, it will sync up your Hue lighting setup with whatever that is being displayed on your computer's screen. This is very similar to what was announced by Philips and Razer yesterday. But do keep in mind that the latter is meant purely for Razer Chroma and Philips Hue customers. It also requires a V2 bridge in order to work as well.

Last but not the least, Philips has teased Hue lighting for outdoor environments, set for launch this Summer. This is what the company had to say on the matter. 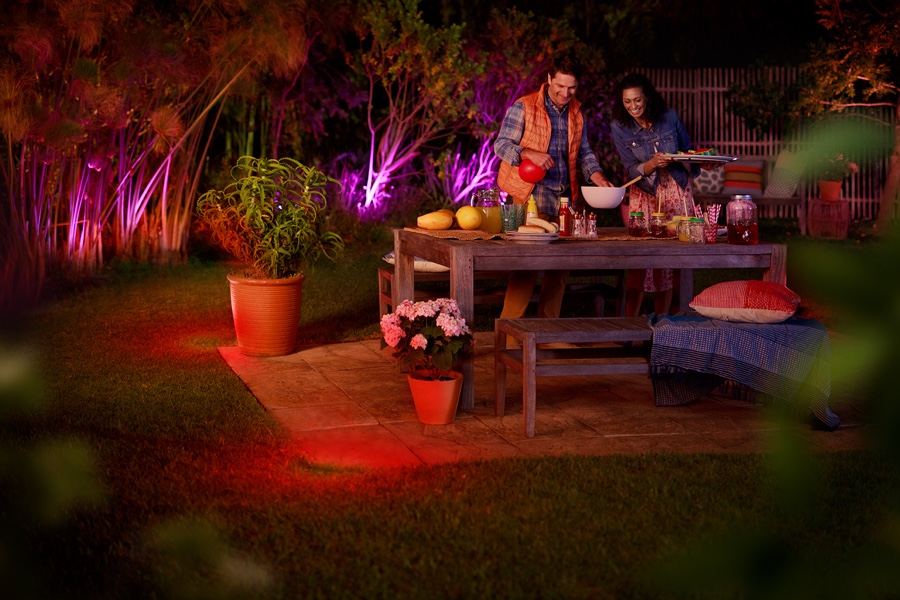 This new line of products will let consumers get more out of their exterior lighting by allowing them to personalize their ambiance for any moment outside, whether simply relaxing with family or entertaining friends. It will also increase their peace of mind when arriving home or while away.

The new Philips Hue 3.0 and Hue Sync apps will be available to download in Q2 of this year. We will update our readers if there's a change in plan or whenever the update goes live, so stay tuned for more coverage on this matter.