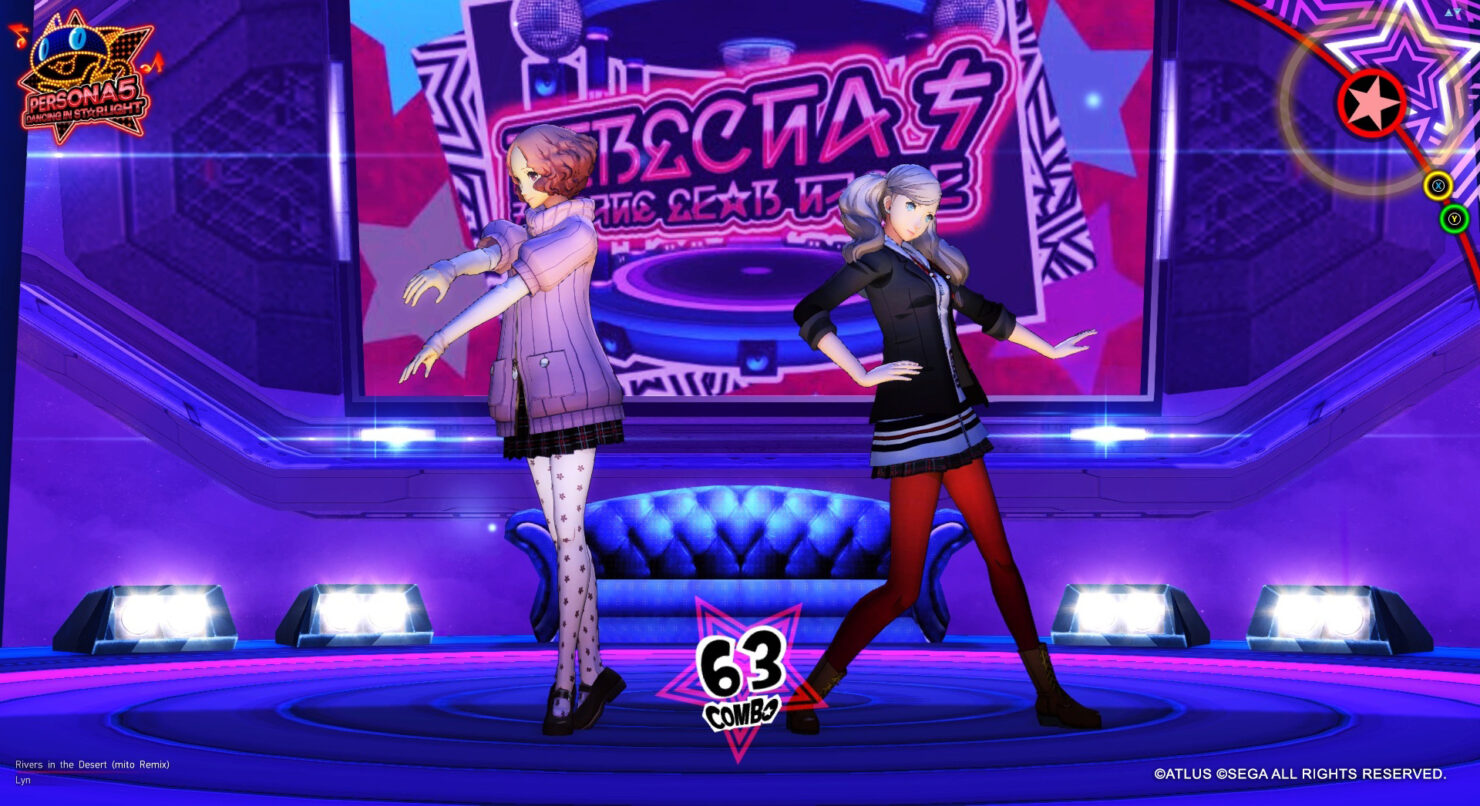 SEGA recently announced that the Persona Paradox collab is finally  making its way into the global release of Phantasy Star Online 2, bringing with it collab items from Persona 3, Persona 4 and Persona 5. In addition, Phantasy Star Online 2 will be running a special event to celebrate more than one million players since the multiplayer RPG launched in the West earlier this year.

The worlds of two games collide! PSO2 Players can don costumes and hairstyles, perform emotes, decorate their rooms with new items, play iconic music tracks and get new pets from the Persona collection. Drawing an AC Scratch Ticket offers a chance to obtain these items and more.

Players will recognize in-game items from Persona 3, Persona 4, and Persona 5.

There are several types of Scratch Tickets depending on the currency used, including ARKS Cash (AC), Star Gems (SG), and FUN Points. By purchasing AC Scratch Tickets, players have a chance to obtain special items, including outfits, accessories, and enhancement items!

As part of the One Million ARKS Celebration that runs August 19th-26th on the PSO2 Global servers, EXP, Rare Drop, and Rare Enemy Spawn Rates will all be increased by 100%. In addition, all players will have the opportunity to receive up to 2 million EXP through EXP Tickets.