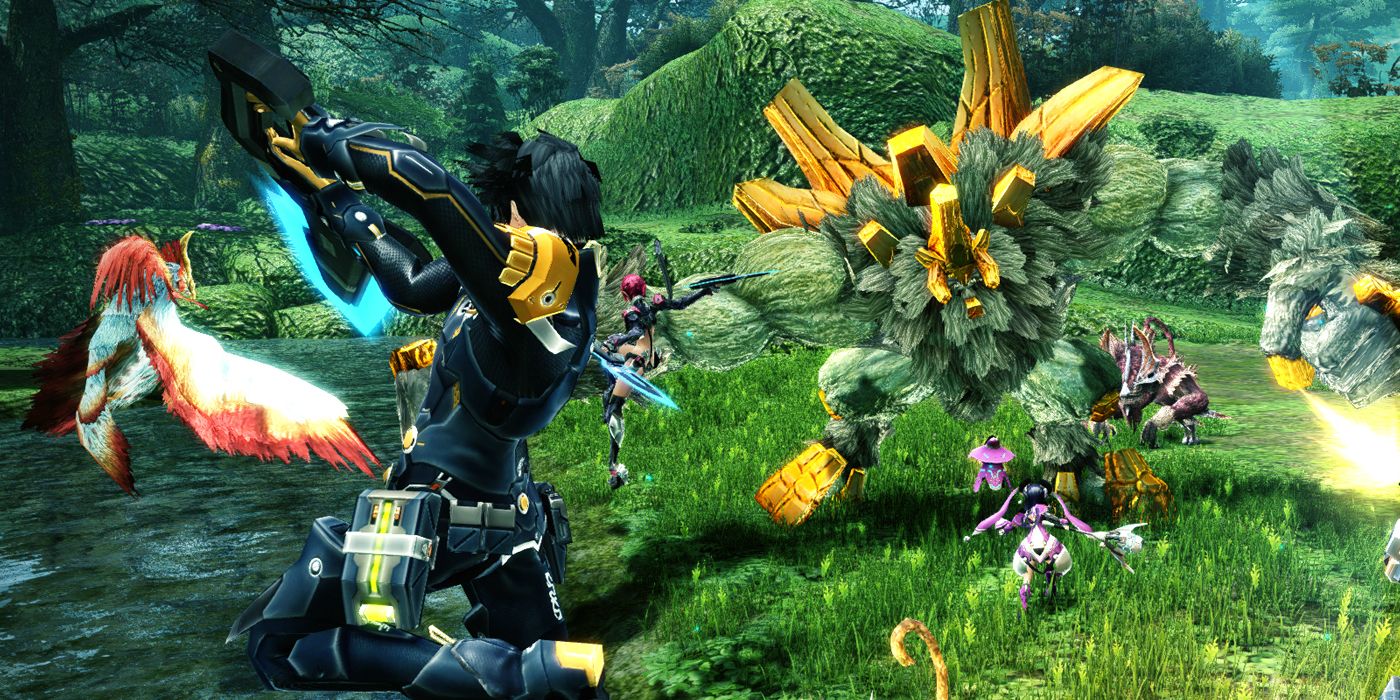 Phantasy Star Online 2 has been launched on PC as a free to play game last week, but many players are dealing with a lot of issues that have yet to be fixed officially. Thankfully, some dedicated fans took it upon themselves to fix the game.

The Phantasy Star Online 2 Tweaker team recently released an update to their unofficial tweaker that lets the user bypass the Windows Store entirely, which seems to be the cause of many of the game's current issues. As the game still has to go through Xbox Live to be played, chances of bans appear slim as of now. More information on the matter can be found on the game's subreddit.

If you're feeling technically inclined (and lucky!), you can backup your pso2_bin\data\ folder somewhere, then close the Tweaker when it starts patching, paste the data folder into the new install (overwriting the files there), then open the tweaker and force it to check again. However, a fresh install (not copying any files from the store install) is highly recommended so that you don't run into dumb permission issues.

Please note that, although this has been tested numerous times, there's always a chance something can go wrong.

Phantasy Star Online 2 is among the most popular MMORPG ever released in Japan. The game features procedurally generated environments, raid quests for up to 12 players, and an excellent character creator.

As the player, you'll join the ARKS task force of Oracle, an interplanetary fleet composed of 4 different races, and head out on an adventure to explore unknown worlds. With procedurally generated environments, unexpected events, and raid quests that a maximum of 12 players can take on at once, Phantasy Star Online 2 aims to provide a never-ending adventure that is always filled with fresh surprises. The action in this game is highly customizable, with jumps added to the series staple simple controls.

Phantasy Star Online 2 is now available on PC and Xbox One worldwide.