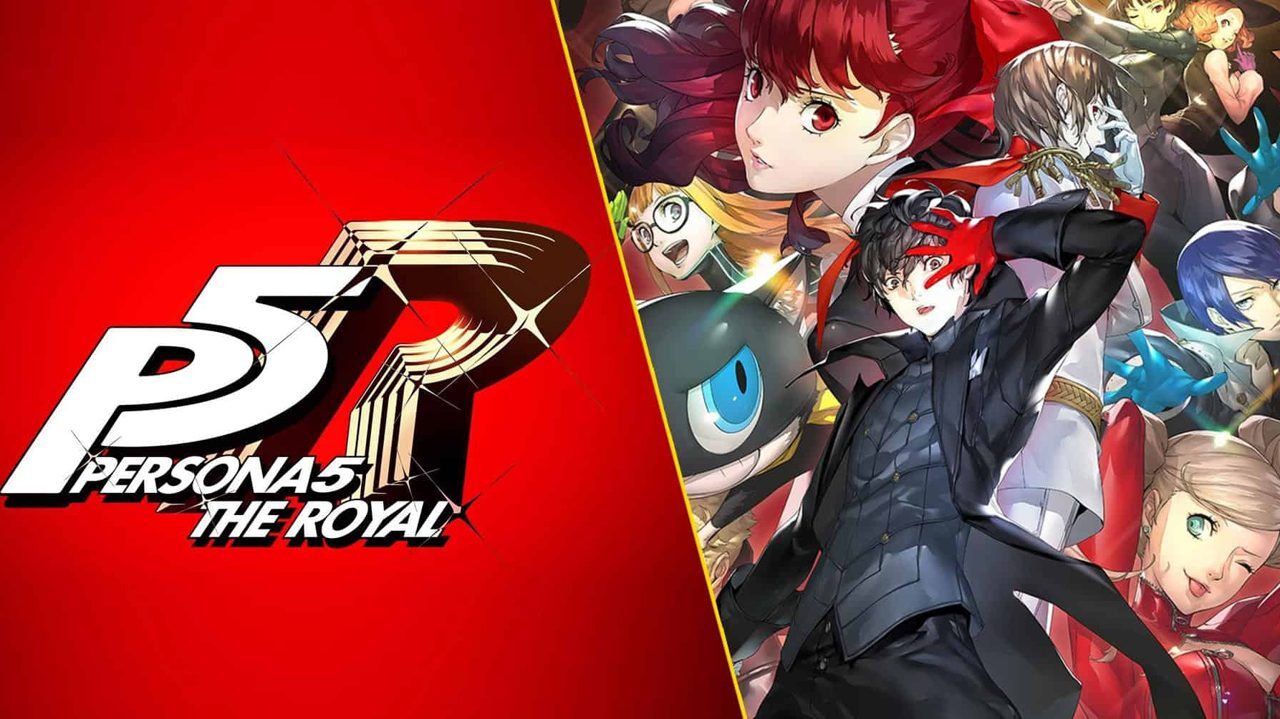 During the Xbox and Bethesda Showcase 2022, it has been confirmed that the latest entry in the popular JRPG by Atlus will release on October 21st on PC Xbox Series X, Xbox Series S, and Xbox One. Persona 4 Golden, which is already available on Steam, is also coming to Xbox consoles in 2023, alongside Persona 3 Portable in 2023. All three games will be available on Xbox Game Pass as well.

A new trailer showcasing the three Persona games coming to Xbox consoles has also been shared during the event, and you can take a look at it below.

You never saw it coming!

The latest entry in the series by Atlus, and the first one to release on Xbox Game Pass, Persona 5 Royal, was released on PlayStation 5 back in 2020, introducing new features and content not found in the original release. The new content and tweaks make this release the definitive version of Persona 5, as highlighted by Kai in his review.

Persona 5 Royal launches on PC Xbox Series X, Xbox Series S and Xbox One on October 21st, while  Persona 4 Golden and Persona 3 Portable will release sometime next year. All games will be available on day one on Xbox Game Pass as well.