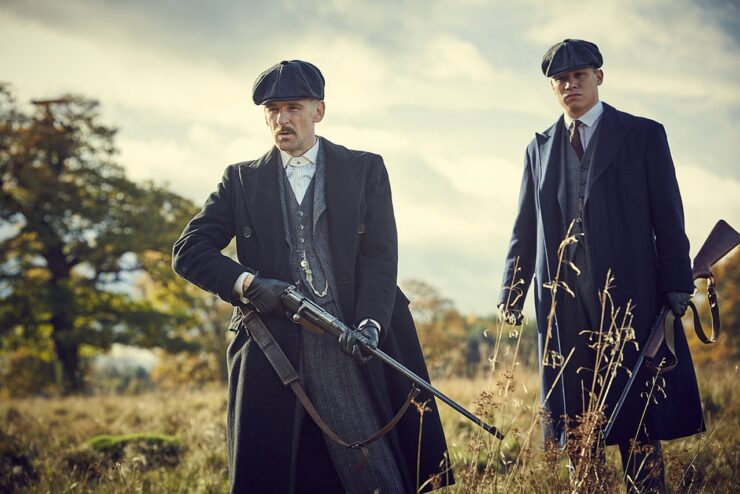 A Peaky Blinders Virtual Reality game is under production at start-up studio Maze Theory, founded in April 2018 by former Activision and PlayStation developers. Maze Theory received funding from the UK Government's Audience of the Future Programme to develop this game with 'cutting edge AI performance technology'.

Players can thus expect to have completely individual experiences through human-like interactions with NPCs. The game is expected to launch in Spring 2020 across 'all VR platforms'.

Success stories like Oscar-winning Wallace and Gromit and BAFTA-winning Peaky Blinders are part of the reason why our creative industries are truly world-leading – attracting audiences both here in the UK and internationally and helping create a sector already worth some £100 billion to our economy. It’s why through our modern Industrial Strategy we’re investing to build on this huge global demand for UK creative content and ensure we lead the world in the next generation of entertainment.

This backing will also give our home-grown talent the opportunity to lead the way in creating and using virtual and augmented reality technologies, remain at the cutting edge and create thousands of highly-skilled jobs.

This is Maze Theory’s first AI enhanced immersive drama and we are incredibly excited about the unrivalled and entirely new experience this gives players. They will literally be part of Peaky Blinders’ world and be able to interact with characters in ways no one can predict. Fans of the cult show have been calling out for this type of experience and we’re honoured to be giving it to them. This is the future of entertainment!

I’m really excited by the prospect of Peaky Blinders entering new territory. People who love the show will love the opportunity to immerse themselves in the world in such a total way.

Below you can take a look at some early design art. Are you excited at the prospect to meet Thomas Shelby and the gang in a VR environment? 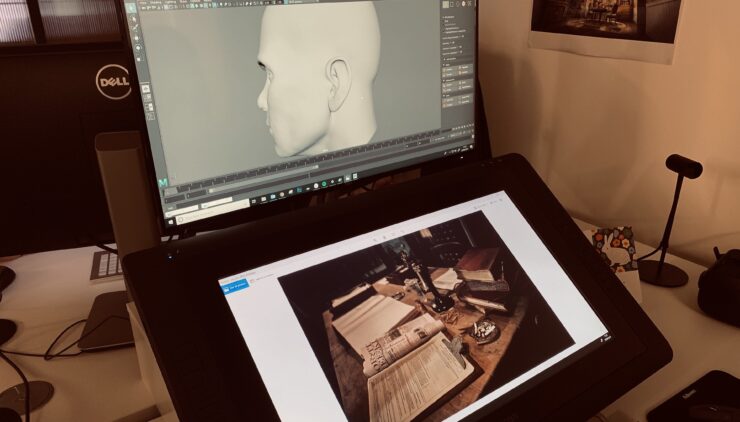