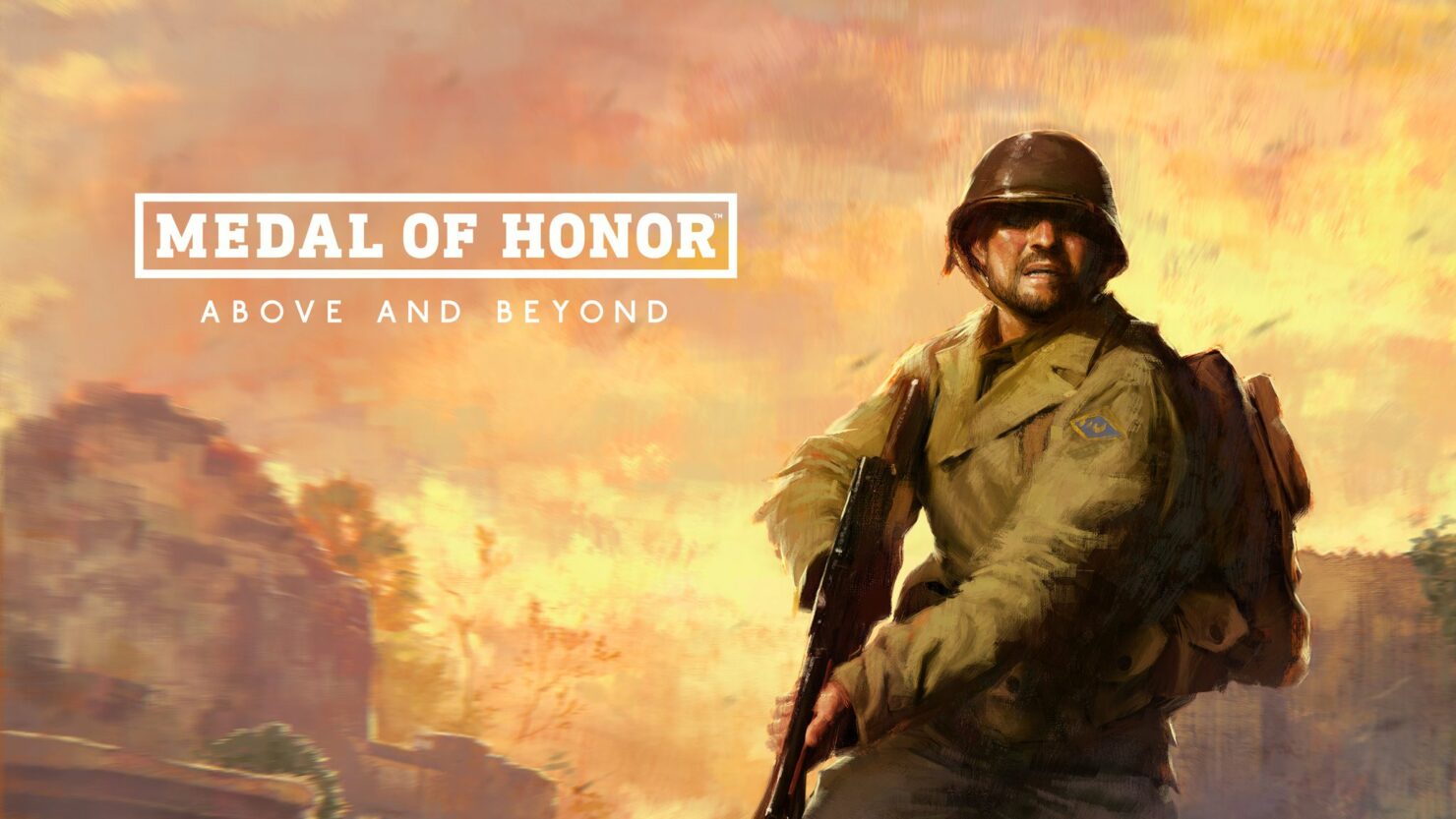 Medal of Honor: Above and Beyond, poised to be the biggest VR title to be released since Half-Life: Alyx, just showcased its multiplayer modes with a brand new trailer last week.

Today there's even more info for the latest game developed by Respawn Entertainment, shared by an Executive Producer from Oculus Studios on Reddit.

According to 'Oculus-Mdoran', Medal of Honor: Above and Beyond will be fairly taxing on your configuration, and the developers are therefore recommending an i7 9700K+RTX 2080 CPU/GPU combination.

We recommend a high end machine to enjoy the game to the fullest.

You can definitely play it on lower end hardware. The game is more CPU bound than GPU bound, but you might experience stutters. It's hard to say without more information about your exact setup.

The recommended specs are high due to the scope of the game and everything we're putting on screen in an effort to push VR to new places.

Oculus-Mdoran also discussed the longevity of Medal of Honor: Above and Beyond, from the length of the single player campaign to the additional modes.

Story mode...with so many levels it’s difficult to really predict.

The target is 10-12 hours if you play through the single player stuff (campaign, gauntlets, survival) once. There are reasons to replay gauntlet and survival, of course.

Survival is a single player experience only. You could start a private match with a friend and fill the other slots with bots, but the modifiers wouldn’t be present.

And you can always mess around in Quartermaster. Single player also has collectibles that unlock rewards. The gallery content alone is a couple of hours.

And there’s multiplayer, haha. If you want to 100% the game, some of the achievements are crazy.

Last but certainly not least, the producer shared some new Medal of Honor: Above and Beyond gameplay clips; check out the new footage below.

The game will release on December 12th and is compatible with the Oculus Rift, HTC Vive, and Valve Index headsets.