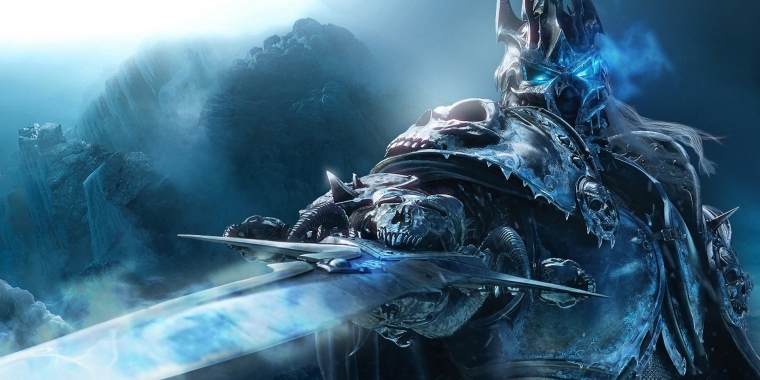 Blizzard has released yet another hotfix for World of Warcraft: Battle for Azeroth update 8.0, which offers plenty of quest fixes alongside class and dungeon tweaks.

We already covered the rough start of the 8.0 pre-patch, and following various hotfixes, a new update has now been deployed that offers class changes, dungeon and raid tweaks, and fixes various quest-related bugs. In addition, the new hotfix also increases experience Rewards for the Death Knight introduction quests.

World of Warcraft’s seventh expansion will launch next month on August 14.