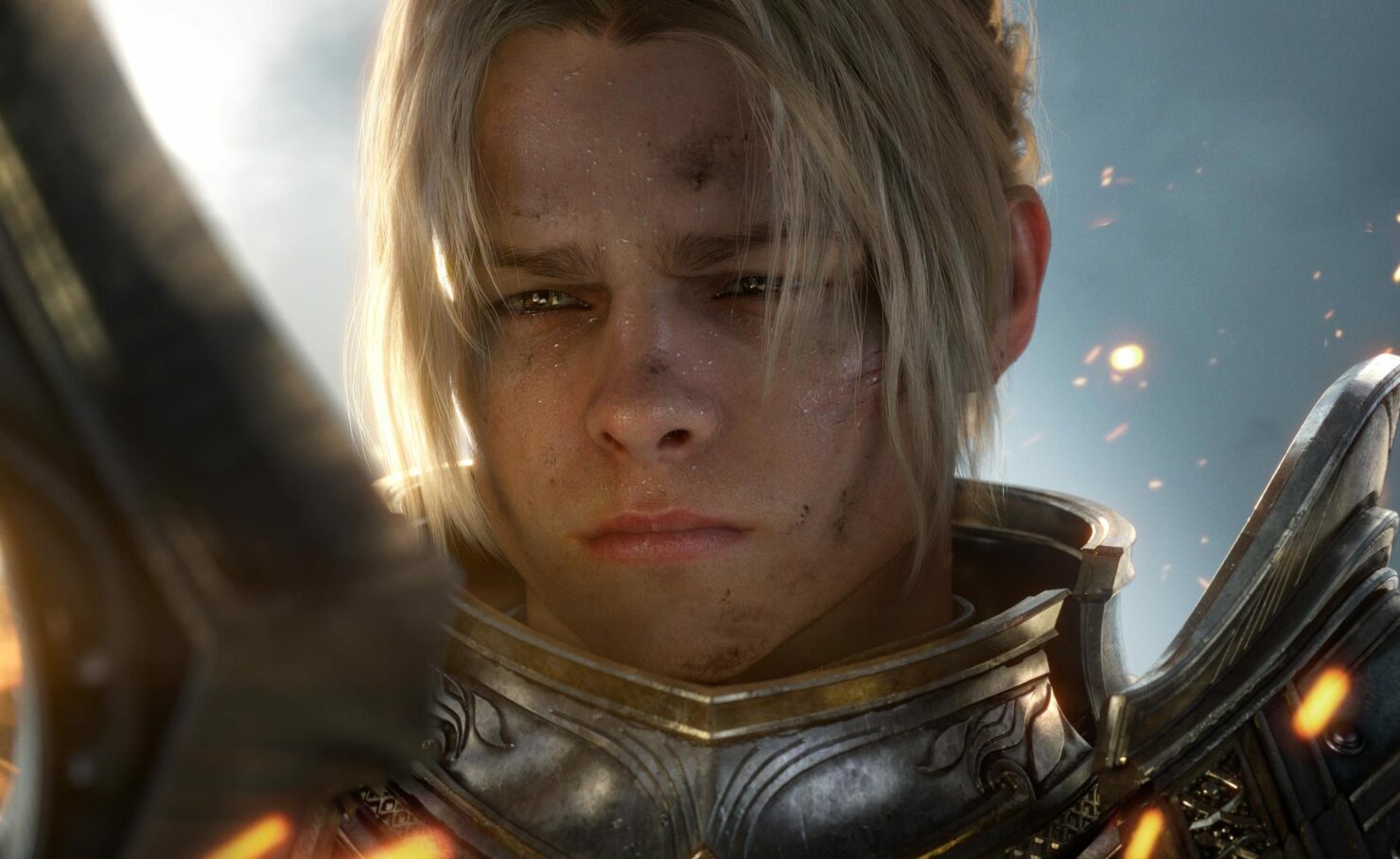 Blizzard has released several hotfixes for the troublesome World of Warcraft Battle for Azeroth patch 8.0 that was released earlier this week, and has promised further improvements.

The 8.0 pre-patch for World of Warcraft was released this Tuesday, and offers class changes, Battle for Azeroth’s upcoming War Mode, artifacts, DX12 support, and rather frustrating stat squishes that reconfigure the game’s stats and damage numbers.

On the World of Warcraft Reddit, fans have been expressing their discontent and frustration that the 8.0 patch has brought. Of course, issues are common on major patch days, but even Blizzard acknowledged that the release of this patch hasn’t been the best one.

“So, as you’ve noticed, today’s patch release has not gone nearly as smoothly as we would have liked”, community manager Ornyx wrote. “We’re sorry for how this has affected the stability and playability of the game while these issues have been ongoing. This has obviously not been the launch that any of us wanted.”

As said, Blizzard has now deployed various hotfixes for the game’s live servers, which should address some of the issues reported. As the patch notes are quite extensive, we suggest you read them here.

Following the release of the 8.0 pre-patch, a live Q&A session with game director Ion Hazzikostas was organized in which he addressed the patch’s major issues, and promised further improvements. You’ll find this Q&A session down below:

In the session, the game director further apologized for the troublesome launch of the Battle for Azeroth 8.0 pre-patch, and confirmed that many players suffered from login and account issues. Further highlights of this session were written down by website MMO-Champion, and we’ve included some of them below (courtesy of MMO-Champion):

There have been a lot of gameplay quality of life issues. Random abilities in dungeons are one shotting people, or things in old raids weren't scaled right.

You shouldn't have to deal with these issues, the team is working to make sure they don't happen in the future.

The past squish was a manual process that involved editing thousands of things by hand, which resulted in a lot of human error.

This time around, the team modified systems to be more scalable in the future. This will allow them to more easily squish things in the future.

The new system had some bugs, tens of thousands of bugs were fixed thanks to feedback submitted during the PTR and Beta.

The team is fixing things as fast as possible when they are reported, hundreds a day.

What you experienced yesterday is the worst it will ever be. Hopefully within a few days the scaling issues will be fixed.

The more specific you can be with feedback, the easier it will be to fix.

After things are fixed, the team will look at how they can do things better next time.

Knowing that things can go wrong is why the new content is coming next week rather than this week.

It would be nice if there was a way to avoid future stat squishes.

Reinventing the entire combat system is a daunting task.

Power progression is a core part of the game.

There is a large number of content tiers, and the team has settled on a number of item levels between difficulties and tiers that makes the power increase feel meaningful.

Defeating a challenging boss to earn an item with +21 Strength that replaces your +20 Strength one isn't great.

The stat squish doesn't feel super elegant to the team, but they best thing they've come up with so far.

Things feel slower right now, but that isn't intended. The team is actively investigating and will fix this. Leveling should feel just as fast after the patch as it did before.

The team has considered doing a level squish. A brand new player might be deterred by seeing such a high level they need to attain to play the endgame.

Sometimes you go too many levels before you get a new ability, which would be solved by a level squish.

If you thought things were broken in the past few days, the risks are far greater for everything breaking with a level squish.

If someone has been away for a few years and hears about a new expansion with a level cap of 80, that would be confusing.

World of Warcraft: Battle for Azeroth releases globally on August 14.