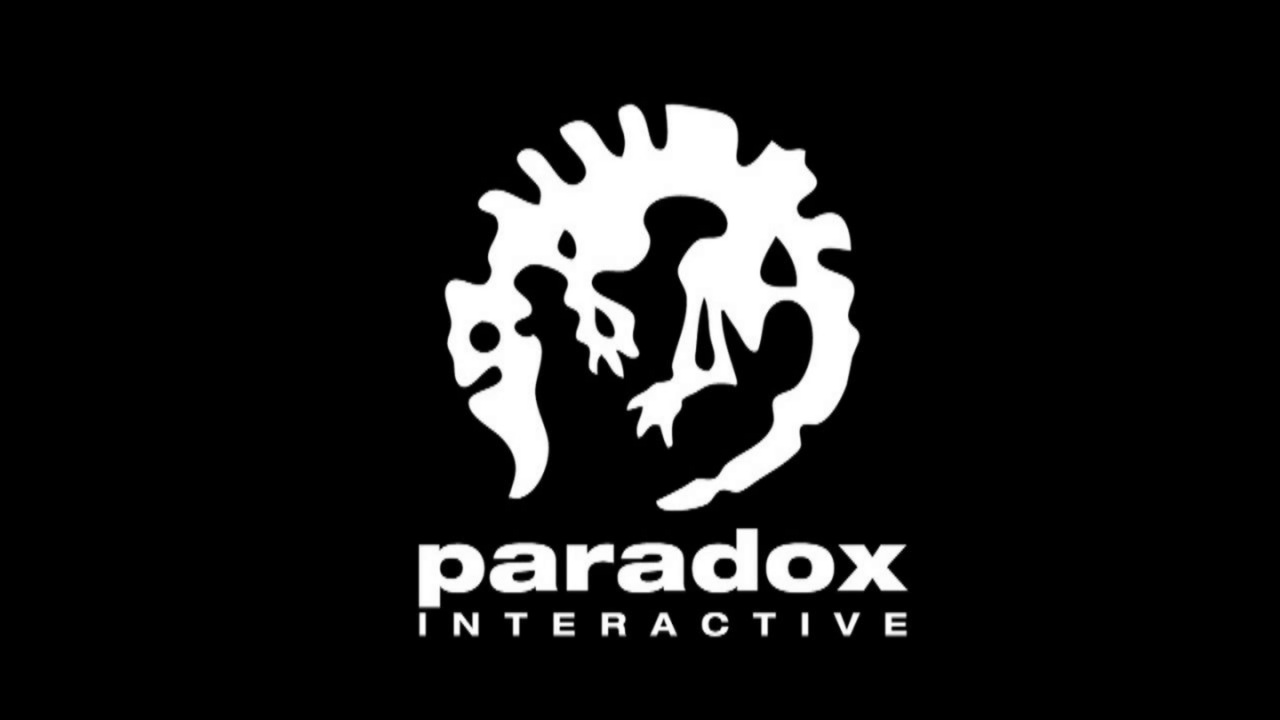 Paradox Interactive announced two brand new titles and a slew of expansions during this year's PDXCON in Stockholm.

To begin with, Age of Wonders: Planetfall from Triumph Studios (bought by Paradox ten months ago) is set to launch on PC and consoles in 2019 with a brand new sci-fi setting.

The other new game is Imperator: Rome, a grand strategy title from Paradox Development Studio and Johan Andersson. Imperator: Rome is also due in 2019.