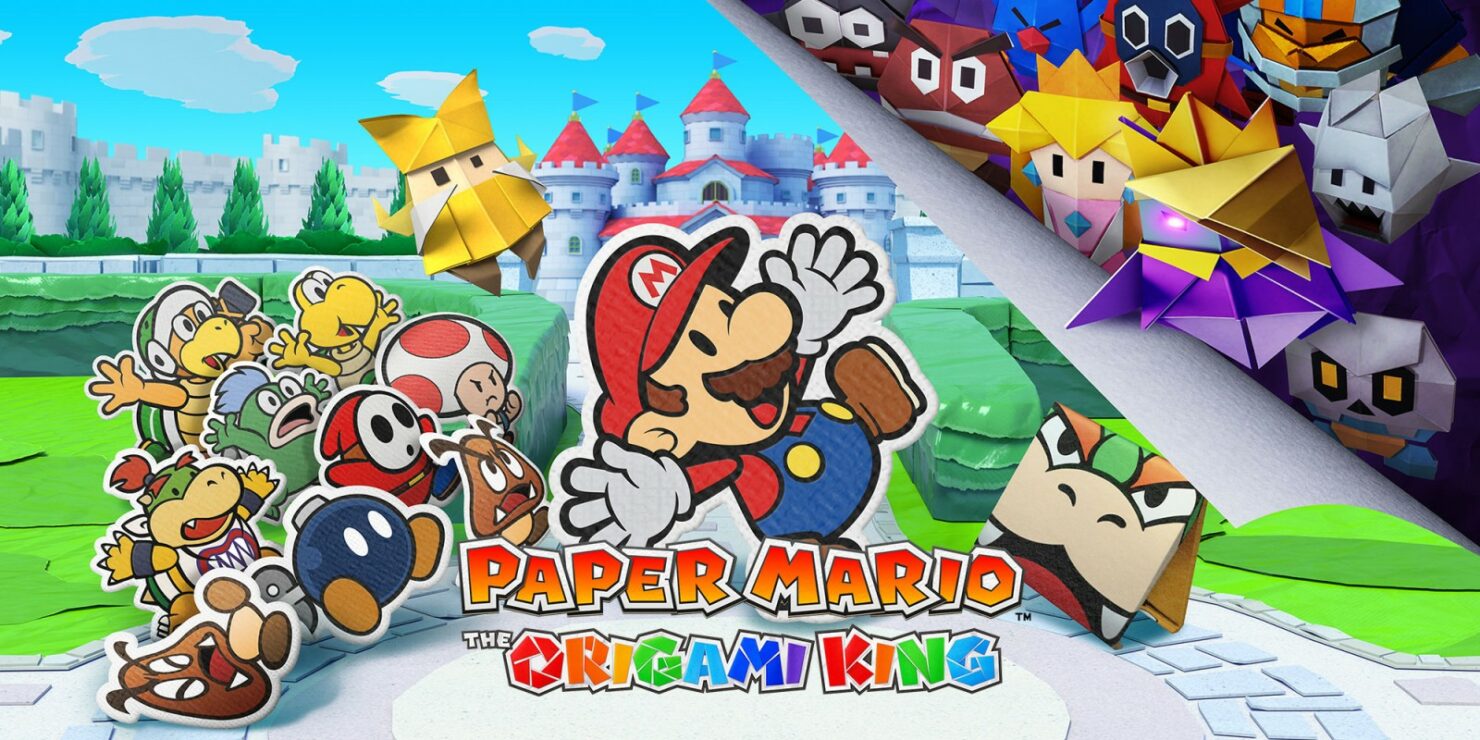 Paper Mario: The Origami King is releasing next week, and the game's very first review has come in, courtesy of Japanese magazine Famitsu.

The new entry in the series received a 36 out of 40 score, with the four reviewers awarding the game a 9 each and praising the game's art direction and puzzles, which play a big part even during combat. The full English translation of the Famitsu review can be found on Nintendo Everything.

New Paper Mario: The Origami King gameplay footage also emerged online a few hours ago, showing plenty of combat and more. The game still seems to have done away with most of the RPG elements of some of the best entries in the series, but it's undeniable that the style and charm of the franchise will be well represented in its Switch debut. You can find the footage here.

Paper Mario: The Origami King will see Mario deal with the terrible origami menace that is ravaging the kingdom together with his new partner Olivia.

The kingdom has been ravaged by an origami menace! Join Mario and his new partner, Olivia, as they battle evil Folded Soldiers, repair the damaged landscape, and try to free Princess Peach’s castle from the clutches of King Olly in this comedy-filled adventure, only on the Nintendo Switch system.